George Santos Admits Lying To EVERYONE In Secret Recording

Melinda Dillon, a versatile actress everyone remembers from Close Encounters of the Third Kind and A Christmas Story, has died at 83. For some reason, her death went unreported for a month. Full obit.

Do you ever see a celeb wearing clothes and think to yourself, “It would be nice if that celebrity wasn’t wearing clothes?” You’re not the only one. The folks at Mr. Man rounded up a list of the top ten celebrities they want to see nude, and dug up these celebs’ hottest scenes, and turned them into GIFs. So you don’t have to ...

ABOVE: Michael Mancini fever was real.

It's a kind of magick. (GIF via GIPHY)

Kenneth Anger is 96 years old today — and if you had to predict which noted figures would come close to 100 years old, he wouldn't have been one of them.

From an early age, Anger was in trouble with the police (he was caught up in a gay bathroom sting) and making uncompromisingly queer movies featuring imagery that was unabashedly gay and that often more than dabbled in the occult.

He made his first film at 10 in 1937, but destroyed all his work before his 1947 short Fireworks, in which he also starred. It is mind-blowing how gay it is, 20+ years before Stonewall. Some of his other work was blatantly gay, too, most notably Scorpio Rising and Kustom Kar Kommandos, both made in the '60s.

LOOK BACK IN ANGER: The Work of Queer Filmmaker Kenneth Anger, 96, Will Blow Your Mind

Now, Anger's work has all been restored and resides with the Library of Congress. Something of which he remains proud is the fact that he never sold out ... in his chosen medium. He did, to get money quickly, write the 1959 book Hollywood Babylon, published initially only in France. Filled with lurid Hollywood urban legends (some seemingly created on the spot by Anger himself, not merely repeated), the book struck me as an antidote to Hollywood bullshit and artifice. But it's an overcorrection, filled with completely made-up nonsense and malicious fantasies. The death of Lupe Velez is particularly grotesquely distorted, some would argue in a racist way.

Then there's Anger's joke that he is to the right of the KKK. Considering his films make loving use of prominent Black vocalists, it seems preposterous that he'd really be an avowed racist (Kustom Kar Kommandos's alliteration aside), but it was at best an unfortunate wisecrack.

More interesting to me is how original his work is. Though he was inspired by Surrealism, no one had done anything quite like what he did before, and no resources of which to speak. And when he made for himself a chance to have this voice, he went out of his way to incorporate his gay sensibility. That took guts.

Many are turned off by his infatuation with the occult, but I find it interesting, if only for the iconography. All the righties think gays are into Lucifer, but I think Anger's the only one I ever knew of! 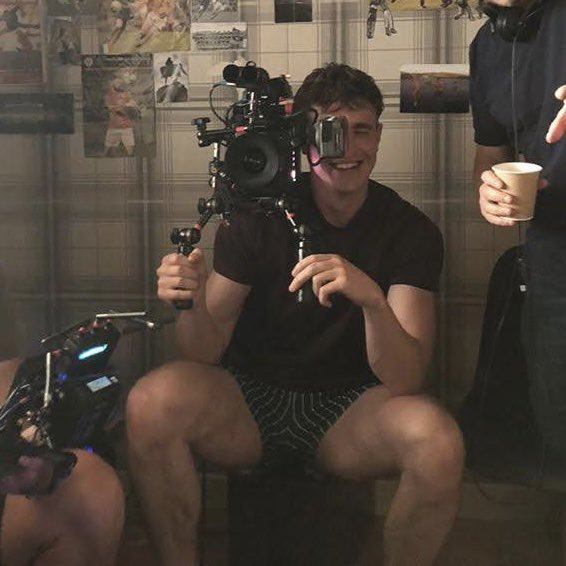 BELOW: Keep reading for a Hollywood tell-all, Republicans harassing a cancer patient and more ...


Let It Go, Already, George Santos — You Are The All-Time Lyin' King 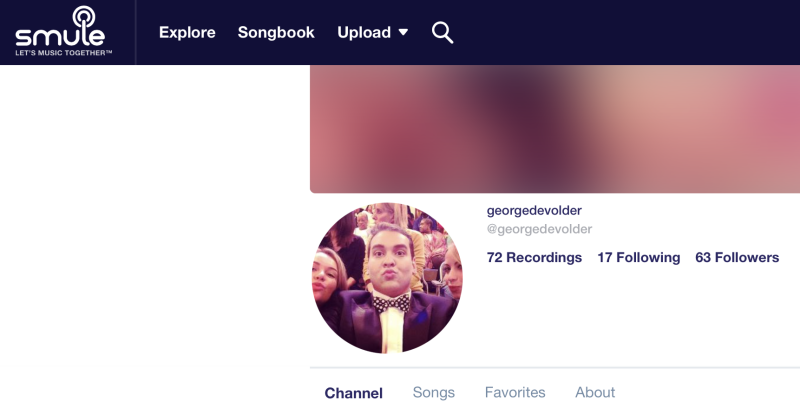 Rep. (for now) George Santos (R-New York) had a smule account years ago. He sang exclusively Disney tracks. So now, we can listen to an awful person's awful voice to please ourselves.

Warning: It's as good/bad as you think.