Butt Pirates Of The Caribbean Comments (8) 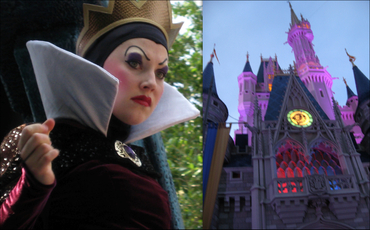 Just another queen in the kingdom.

José and I were together for 12 years before another couple propositioned us. I always knew it would happen, and if it hadn’t been suggested in his presence, the answer never would have been “yes.” Instead, our friends—a handsome couple of guys several years our junior but with, it would turn out, many of the same tastes and sensibilities—asked the question with both of us present, over a romantic seafood dinner just a block or two from their home. José was so excited he didn’t even pause to gauge my reaction before blurting out that yes, yes, we would love to come with them to Gay Days (June 3—June 9) at Walt Disney World.

It was our first invitation to travel with another couple—what did you think I meant? 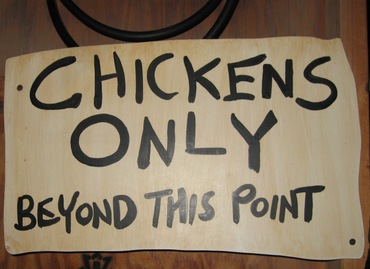 I work with Disney on a daily basis, so Orlando is not my first thought when a rare vacation is being discussed. I don’t dislike it, I just have been dreaming of a more exotic locale—Japan, Spain, Italy. You know, the inspiration countries for Epcot. 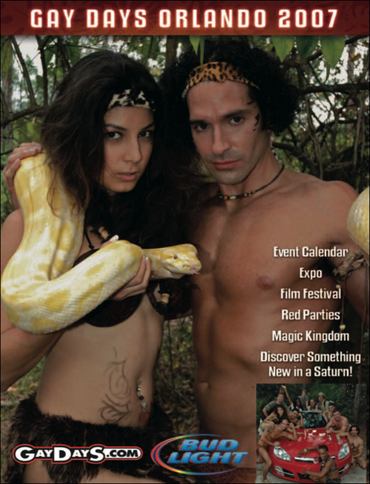 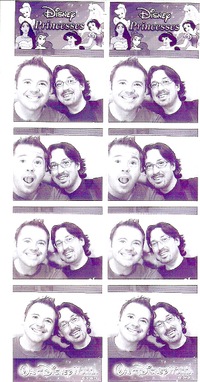 But José loooves Disney (and Universal) and our friends had actually never been back since they were little boys. When José and I first returned to the Magic Kingdom eight or so years ago—invited on a junket to witness the maiden voyage of the Disney Wonder cruise ship—we had thoroughly enjoyed revisiting a place so bizarre and stylized that it had been burned into our kid brains. There is, inarguably, a unique feeling that washes over you your first time back to Disney as an adult, like nostalgia on steroids. Trouble is, I was envisioning Gay Days as steroids on nostalgia, and I was also somewhat pessimistic that I could still find something new to amuse me about the venerable amusement park. 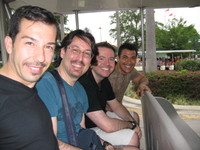 impressed by the speed and efficiency of our trek from car service to plane to rental to resort to park and back, four days in a row. What was also amazing was our couple chemistry. As fun as they’ve been at dinner and at parties, there was always the possibility that they’d fight like cats and dogs or would urge us to hit all the gay parties we had no interest in attending or would clam up and be boring. None of that. Instead, it was like a gay Judd Apatow movie—we were doing shtick nonstop. Good shtick.

We had consulted Jeffrey Epstein of Us Weekly, who is also the co-author (with his partner Eddie Shapiro) of the very entertaining Queens in the Kingdom, billed as "the ultimate gay and 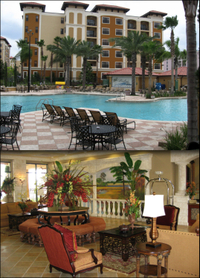 lesbian guide to the Disney theme parks," so that was helpful. But ultimately, a book can prep you only so much—life, even gay life, just happens.

We stayed outside the parks, a majorly wise idea of theirs, at a new place called the Floridays. The drive back and forth was painless (and entertaining listening to them talk themselves through each mile...I don’t drive and José would have been screaming and saying bad stuff in Spanish if he’d driven) and the resort was brand-new and spacious. It was the suite life, and that is a purposeful Disney reference. 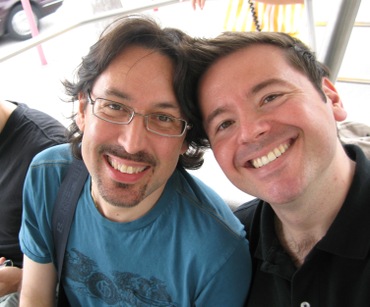 All smiles preparing to smell what the Mouse was cookin'.

Our first day, we headed over to Disney-MGM Studios in the rain. The beauty of working with Disney is that I was able to get parkhopper passes and even a guide for one of the days. The paid guide is one of Disney’s best-kept, priciest secrets—it’s about $150 an hour with a six-hour minimum, but is usually only offered to celebrity VIPs. The guide will take you from fast-pass line to fast-pass line, and/or bypass even the fast-pass line, speeding up your day and granting you a celebrity status on par with Cinderfuckinella to all the envious riff-raff. We'd group-decided to save the guide until Sunday, because—and this was the trip’s only potential disaster—it was supposed to rain Friday and Saturday. A lot. 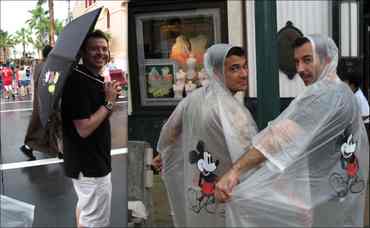 I don't do ponchos. 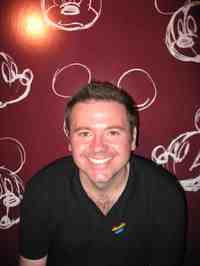 As it turned out, it did drizzle a bit at

Disney-MGM—but that’s showbiz! It was fun showing them the rides I already knew well, such as the gut-punishing Tower of Terror, which is like Rod Serling’s tomb mashed-up with a dilapidated hotel elevator, and the cheesy but undeniably thrilling Aerosmith-themed Rock ’N’ Roller Coaster.

They surprised me by being way, way into the Muppets attraction and even more excited about our group lesson in how to draw Winnie the Pooh and (thanks to our persistent demand) Donald Duck. I posed with drawn-on Mouse ears...I was in that kind of mood. 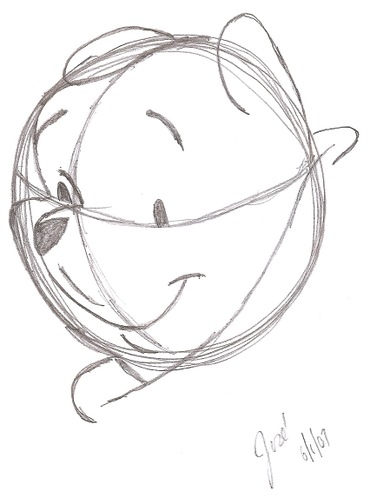 I think José totally pwned (look it up) Winnie the Pooh. 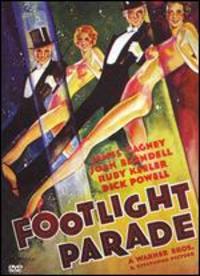 Ah, Disney-MGM Studios, the only place for children to hear about the legend of Ruby Keeler. It was also an odd day in that there were several instances of employees breaking character—including one on the (allegedy) Great Movie Ride, which broke down, when one of the Indiana Jones guys waved to the crowd since we could clearly see him re-emerging too early after vaporizing a villain and "disappearing." Another worker was falling prey to the laughter of some of her friends, who were visiting her ride to pester her. It didn't bother me, but it shocked me—I've heard the Disney workers are on tight leashes. 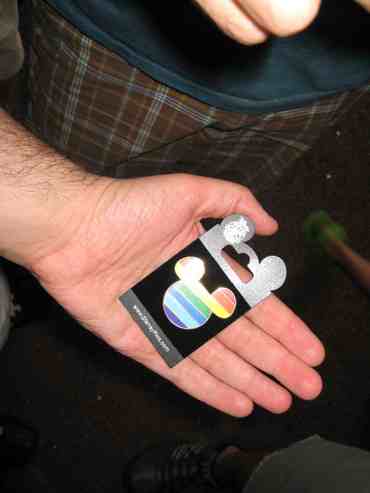 The official Butt Pirates of the Caribbean crest.