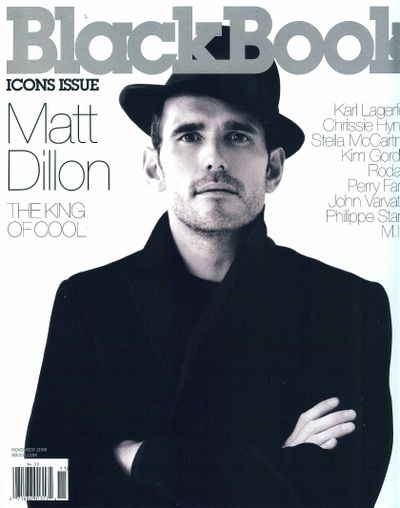 
Though he has hardened in recent years in a way that I don't find appealing, Matt Dillon was one of my all-time heartthrobs. He still looks handsome on/in BlackBook (November 2008), and has some interesting insights. 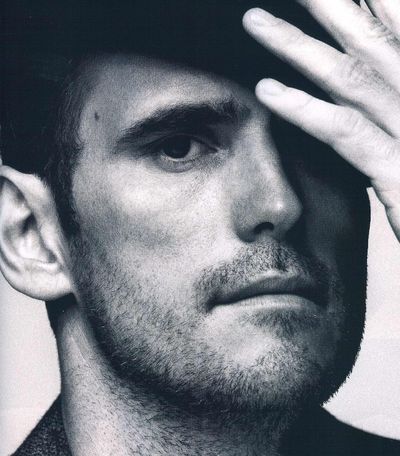 Regarding his Little Darlings days, he agrees that for a teen film, the chemistry was rather adult, but 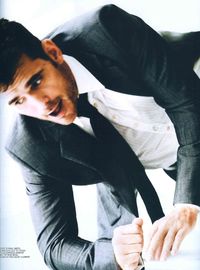 so were other youth films of the era:


"Oh, watch The Bad News Bears. It is so politically incorrect, you cannot even believe. It could never be made now. Walter Matthau driving drunk, the kids drinking beer, smoking cigarettes. Using racial slurs."


Of course, it was remade. But the remake did not pack the same punch as the original, with its foul-mouthed tots. 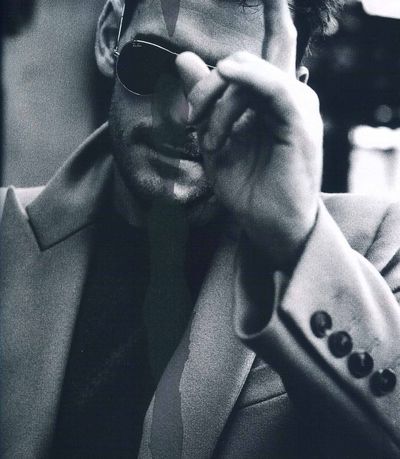 Regarding his Tiger Beat days:


"It was an outlet to promote films. I probably wouldn't have done that today. I didn't think of it as a big deal. I never liked that stuff. I guess I did a fair amount of it...It was part of the journey. It was fairly innocent. 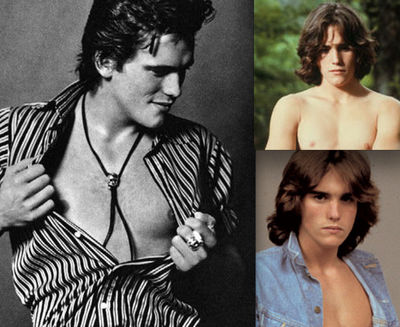 Did you used to Tiger Beat off to him?

Now for something random but partly related; I was just saying how I missed the odd mixture of innocence and prurience that characterized pop culture and even teen culture of the late 1970s. The reason for this thought was I'd stumbled on a video from a Donna Summer TV special in which Twiggy, Pat Ast and Debralee Scott pretend to be streetwalkers: 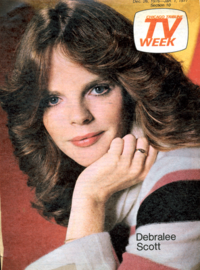 Debralee was the youth component of which I speak, having starred as Hotsy Totsy on Welcome Back Kotter despite being not exactly teen-aged (she was in her early twenties). I have often thought about her over the years; she reminded me of an older cousin who I used to admire, and she just seemed so cool and carefree and genuinely funny. Despite being so young, I absolutely memorized the Angie theme song thanks in part to Debralee (I just now sat here and sang the bulk of it after a 29-year gap between now and the last time I heard it):
Still one of the best TV theme songs, if one of the worst (Love Boat-reminiscent!) openings.
Anyway, I also recall vividly her stints on game shows like Match Game and Password and I even correctly remembered her from an Earthquake movie (I seem to remember her character on a plane that lands as the 'quake hits, causing lots of shaking before it managed to take off again).
Randomly, I Googled her today and discovered that she had died in 2005. She apparently slipped into a coma for no known reason, came out of it, went home and died a few days later in her sleep. Of natural causes. (Some said alcoholism had led to cirrhosis of the liver.) At 52. Four years after losing her fiancé in the 9/11 attacks.
I didn't know her and her contributions have stuck with me as much for camp as for any other

reasons. But I had a genuine affection for her, and it absolutely bothered me that someone so cute and appealing seems to have met such a heartless demise. In a way, it's like the loss of that entire, more carefree era, when nobody had heard of purity rings and it was okay for #1 songs to be about prostitutes, because it didn't really mean anything.