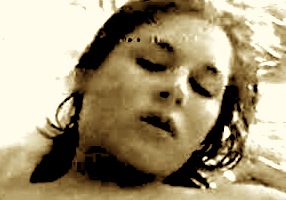 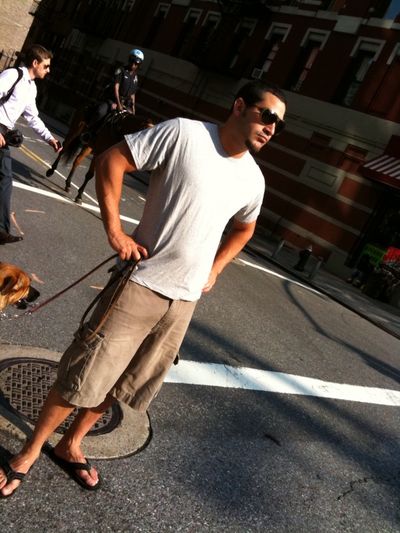 For example, I think if you look at the popularity of amateur porn, there is a direct parallel between that and the surge in reality stars that we've seen on TV in recent years. This leads me to think there seems to be a drive—in all pop culture—toward amateurs. In the past, while it was fun for the public to know that the Lana Turners of the world had begun life as the Julia Jean Mildred Francis Turners who'd grown up next door, it was even more satisfying or comforting to look up to those stars, to feel intimidated by their fantastic glamour. Nowadays, I think we have passed the point of no return on stardom—it seems like the public is more excited to do away with the middle men who used to create stars, instead preferring amateurs who haven't been taught how to speak and how to give interviews by a select group of people whose own tastes may be influencing the variety of stars we have to choose from. 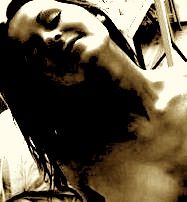 As with porn, I believe we are working our way through a breakdown of the modes of delivery and of the conventional structure of who and what we have traditionally considered to be entertaining.
One step further occurred to me since I deal with uploading new "Guydar" features nearly daily. When I first started taking the pictures (for the record, I snap them surreptitiously but only if the person is in my path, and from there it's up to the powers of the iPhone), I thought of it as a sort of balance for the creepy guys who take upskirt pictures of women. It didn't feel like I was being creepy because for one thing I wasn't attempting to shoot up anyone's clothing (which is illegal) and for another, I think there is a very real difference in the vibe when one gender shoots its own in this manner. Also, it's legal and I would argue acceptable to shoot anything and everything that is seen in a public space. 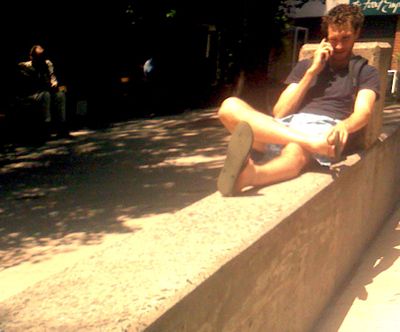 And that last bit is what applies to the points I'm making here about entertainment at large—when I shoot "Guydar" subjects, I am limited only by my own geography and by the vagaries of on-the-fly photography. The pool from which I'm selecting is exactly what I just typed—"anything and everything that is seen in a public space."
And everyone. 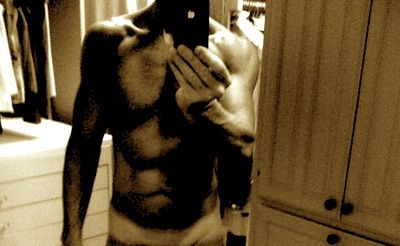 Is it so hard to imagine a future where we feel comfortable asking each other to pose for photos based on how intriguing we find each other's looks? Or where complete strangers, both on their lunch hours from deskjobs, might be united for a moment when one asks the other for a quick picture together like we might do now with a movie star we encounter by chance? We might even ask an i-star for an autograph. By extension, if these things happen and are posted on the Internet, others will likely take note of each new i-star, and the reaction could propel some of them to incredible levels of worldwide fame if their looks and (later, if more is learned via interviews or self-made profiles on social networking sites) their personae are the exact right combination required.
With people like Jon & Kate, Speidi (and the rest of the human arachnids from MTV's endless reality series) and so many others already on the cusp of challenging traditional stars for attention, I think what I'm suggesting is not so radical. 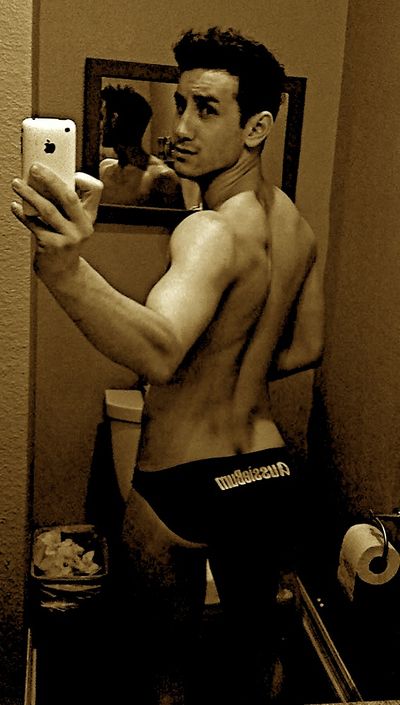 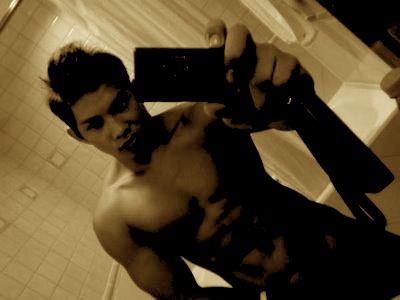 The i-stardom movement—if it happens as I see it—would bankrupt a lot of the old guard, and revenue streams to support it would not be as obvious. But it will be hard to put the genie back in the bottle now that we have already started to create our own stars devoid of middle men and free of charge.