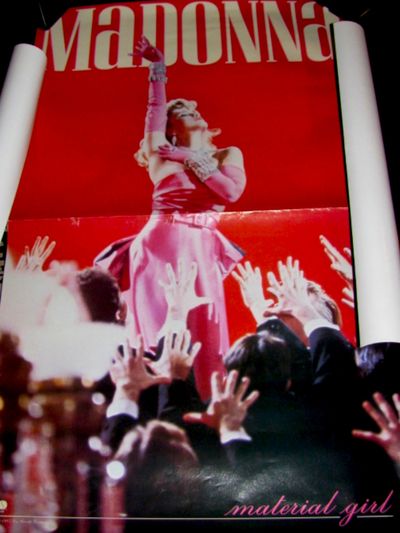 It turns out that somewhere along the line, my Madonna collection became a Madonna archive. The difference is that you could save a chunk of the former in a fire, but you'd be too overwhelmed to so much as try to save any part of the latter in that same fire. 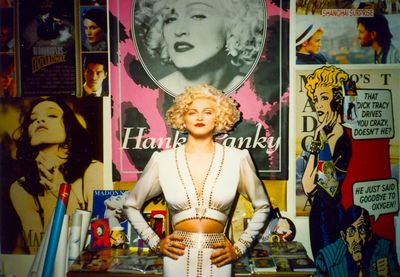 I spent some time recently cleaning out some storage space filled with part of that archive, which is to say I spent three days rummaging around, editing, condensing and cataloguing. Within this space are all my poster tubes. Seems I have something like 350 rolled posters, and over 300 of them are of Madonna. (A zillion more unrolled.) 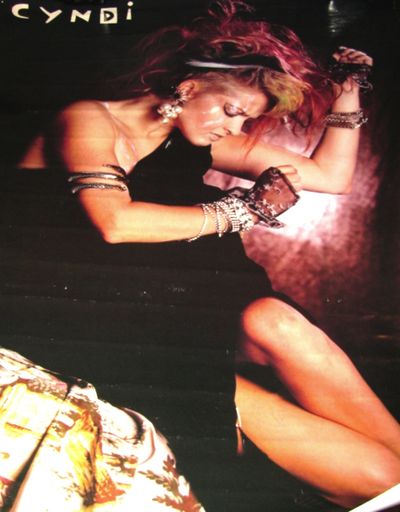 My first-ever poster wasn't Madonna, it was Cyndi...it came a little wavy and still is (1984) 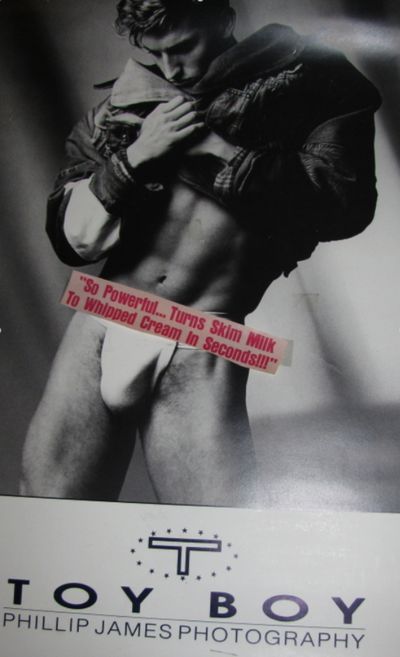 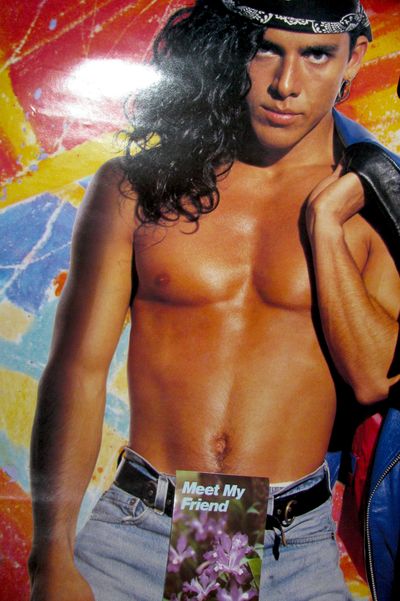 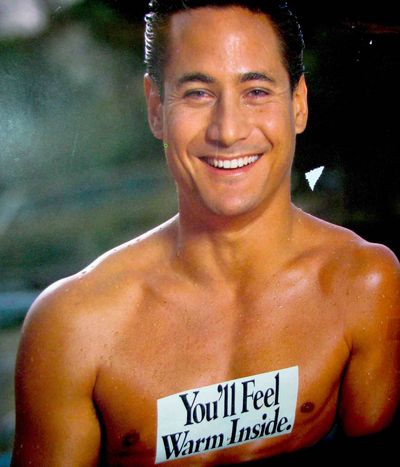 I can't say why for sure, but I've loved posters for almost 30 years. As a teenager, it was probably a very cheap way to change who I was on the outside—plop down a few dollars and put this new image of how you see yourself, or a part of yourself, up on the wall. That way, you can see it and anyone close enough to you to be invited into your room can see it, and yet you don't have to dress up like the people in the flat images and risk being laughed at on the school bus.

They didn't call them "personality posters" for nothin'. 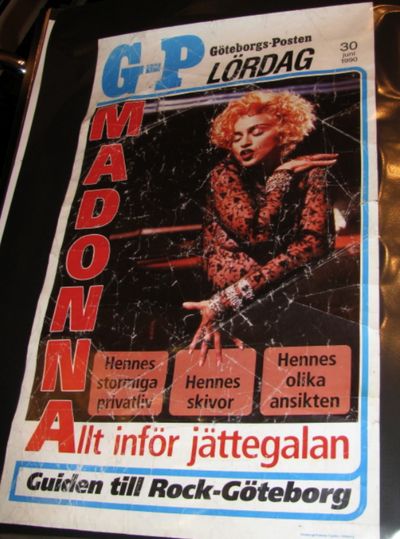 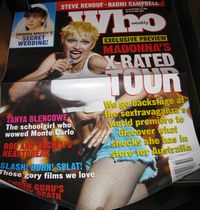 Once I got seriously into Madonna collecting, I had a special passion for three things—magazines, promotional items and posters. And in fact, posters could sometimes be all three of those things—torn from magazines, promoting magazines (pictured—from 1993) or promoting other things. To this day, I will drop everything (including my fiscal inhibitions) if a dazzling poster shows up on eBay, the only different between now and the '80s or '90s being that once the poster arrives, it's usually insta-stored—sometimes without ever being freed from its mailing tube. 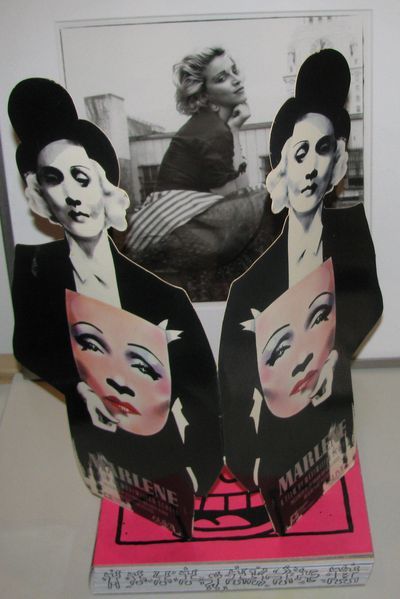 During my recent excavation, I made it my goal to unroll all the posters, examine them and document what I have. I then packed them back in together much more tightly, in the process freeing up mountains of space. I also wound up discovering quite a few doubles! I used to be great at instinctively knowing if I had ever seen or purchased any given Madonna item; I lost that ability when keeping up with Madonna's output became a challenge even for Google. Now, I only remember certain items, invariably the oldest. 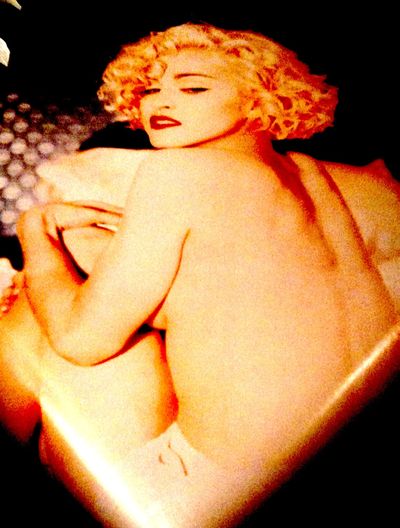 Here, in some particular order, are a few of the posters that mean the most to me or that represent the various types of posters most likely to look like irresistible wallbait to my jaded eye...