Inside The Celluloid Closet: A Review Of Vito Comments (1) 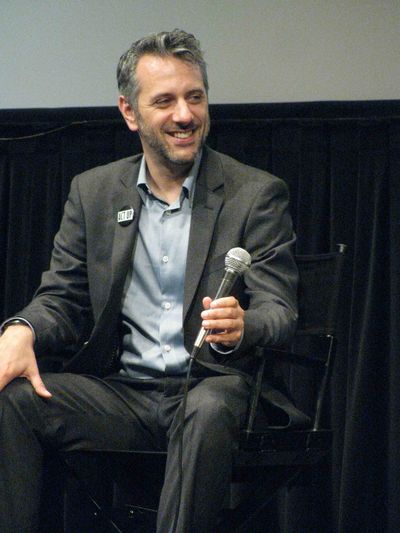 Schwarz at the NYFF screening of Vito

This past weekend, I attended the New York Film Festival's world premiere of Vito,

Jeffrey Schwarz's new documentary on film historian and LGBT activist Vito Russo. Russo died of AIDS complications a couple of decades ago, but his influence on gay activism and film criticism is still keenly felt. His The Celluloid Closet is one of my favorite books; it truly opened my eyes to the concept that everything matters in popular art forms. 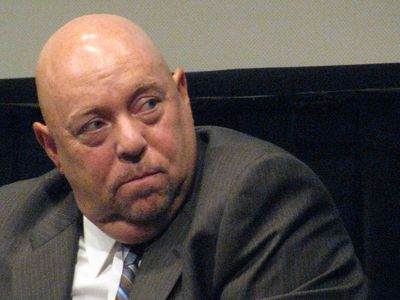 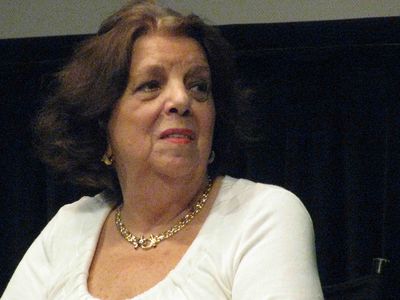 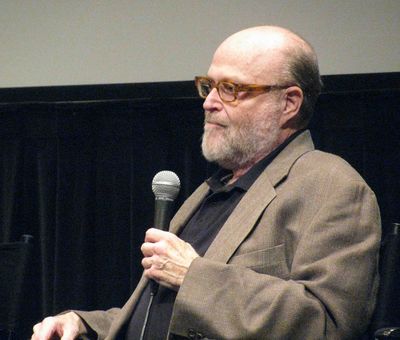 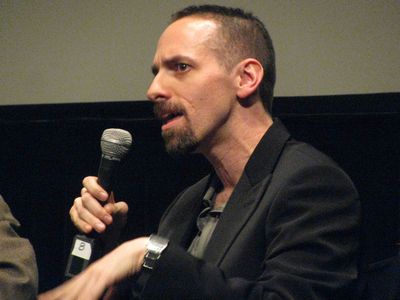 Vito, which debuts in 2012 on HBO, is an effective, intimate portrait of Russo's life as a frustrated outsider in suburban New Jersey who took off at 18 for Manhattan in search of sexual abandon, love and people who knew as much about movies as he did. Making use of interviews with peers like Larry Kramer, Arnie Kantrowitz and Boy Culture commenter David Ehrenstein, friends like Lily Tomlin and family members (Russo's brother and his cousin give the film its heart), Vito argues for its subject's sincerity and his greatest accomplishment—a life lived on its own terms with no regrets. 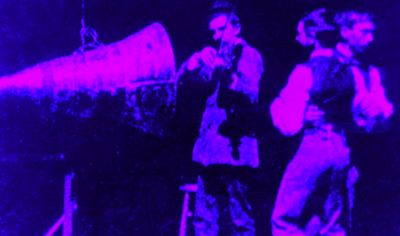 The study of gay images on film was popularized by Russo

Make sure you check this out when it comes to HBO, and keep reading for some footage of the Q&A (all of my images come from that) that followed the screening—his cousin Phyllis comes up with a delighful story about which Schwarz can be heard mumbling good-naturedly, "Why didn't you tell us that one?"...