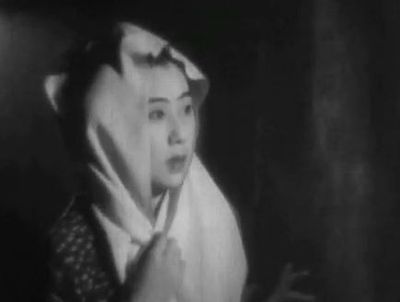 Actress (and singer) Isuzu Yamada—a Japanese national treasure for film work that went back into the silent era—has died at 95 after a 10-year illness.

Noted for her versatility, Yamada was known for movies she did with Akira Kurosawa as well as a varied theater career.

Yamada was one of the last 10 or so human beings known to have appeared in a silent movie. The final survivors, as far as I can tell, are: