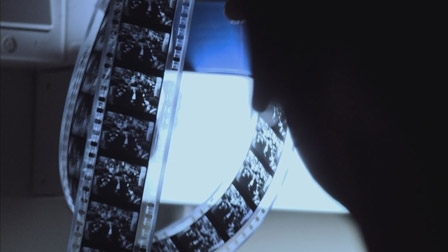 With all the crappy movies that get made, it's shocking when intriguing concepts—whether potential classics or potential hot messes—fall by the wayside, never to be revisited again.

Check out this list of five films that almost, but never ultimately, got made... 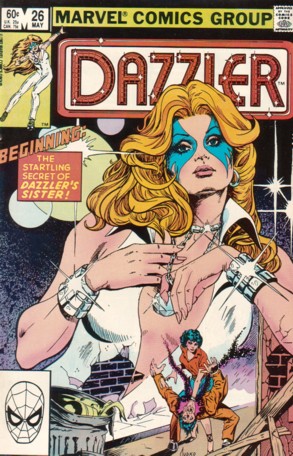 "Dazzler," a character created at Marvel to capitalize on the disco craze, almost came to life with Bo Derek, Donna Summer, the Village People, David L. Lander, Michael McKean and KISS. Her special power was her ability to harness light (she could do her own light shows!). I wonder if she ties villains up with velvet ropes?

Joel Schumacher, then best known for films like St. Elmo's Fire (1985) and The Lost Boys (1987), purportedly wrote (or was at least set to direct) a female buddy movie about cops. He wrote it specifically for Madonna and Demi Moore, but the production never went forward when Moore became pregnant. No info on why it never surfaced in another form, but picture those two in uniforms and joking around while frisking perps?

Everyone and their brother has expressed interest in this legendary literary classic, but did you know that Will Ferrell wanted to make and star in this last decade? He would have dragged Drew Barrymore, Lily Tomlin and Mos Def along with—and that's mos def a prouduction I would have had to check out.

Greta Garbo had been one of the world's biggest stars in the '30s, but catty reviews and weak B.O. for what wound up being her final film, Two-Faced Woman (1941), put the kibosh on her eagerness to step before the cameras again. Still, she was ready to work when she signed on to star in an adaptation of this 1834 Balzac novel, to have been directed by Max Ophüls. Well into her forties (and still stunning), Garbo would've played a noblewoman cockteaser in a story spiked with freemasonry. Financing fell through.

Speaking of Garbo, at least one Marilyn Monroe biography claims that the admiring older actress was Swede on Norma Jeane, desiring her to co-star in a remake of The Picture of Dorian Gray. This sounds too bizarre to be ignored. Had it happened, would it be considered one of Marilyn's classics or one of her blunders?