Divinity School: A Review of I AM DIVINE! Comments (0) 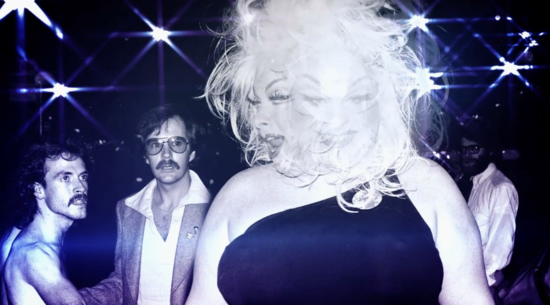 I Am Divine!, the latest inspired queer documentary by Jeffrey Schwarz (Wrangler: Anatomy of an Icon, Vito) opens with footage from the premiere of the film Hairspray in Baltimore. In it, Divine is intereviewed, gushing about how happy the night was making him. "I'm loving every minute of it!" he says, unaware he would be dead within days. 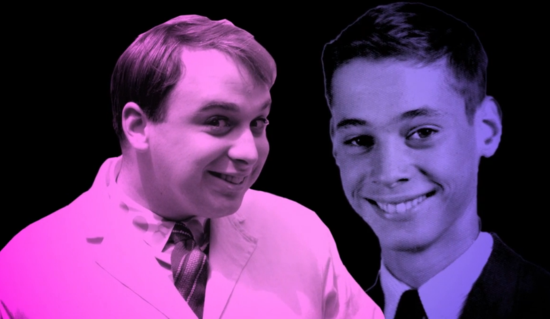 Divine and John Waters as teens, when their creative partnership was formed.

It's a bittersweet start to an otherwise ebullient documentation of a singular film icon, a punk drag artist with humor who was simultaneously the most beautiful "woman" in the world and the filthiest person alive. And underneath it all, "she" was also a mousy boy from Baltimore who unironically worshiped Elizabeth Taylor and longed for stardom. 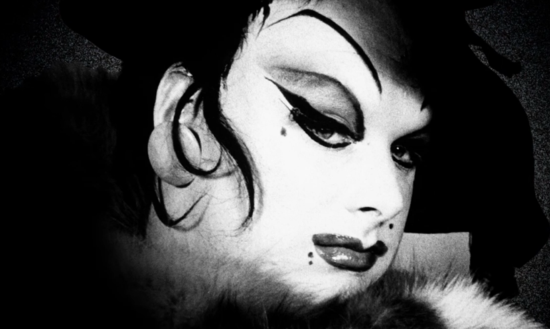 The less hair, the more space for makeup. 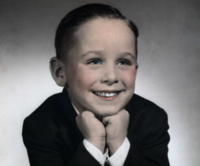 The most interesting aspect of this film to me is how deeply Divine's career is pored over, including rare stage shows and behind-the-scenes stories from all of the Waters movies, reminding us that Divine was not a guilty pleasure but a bona fide silver-screen goddess. Divine did—and even ate—some ridiculous shit, but he did it with the conviction of a professional. He ate shit the way Greta Garbo stared over the bow of her ship in Queen Christina.

"We all  have our other sides that we don't show to other people."—Divine 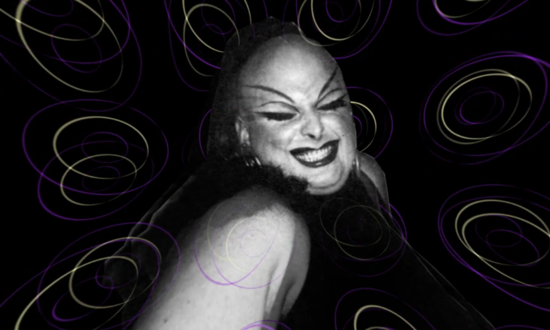 Twistin' the night away.

I Am Divine! is a pure pleasure, a fitting tribute to a gay icon.

I Am Divine! opens on October 25 in NYC, and in other U.S. cities this fall.