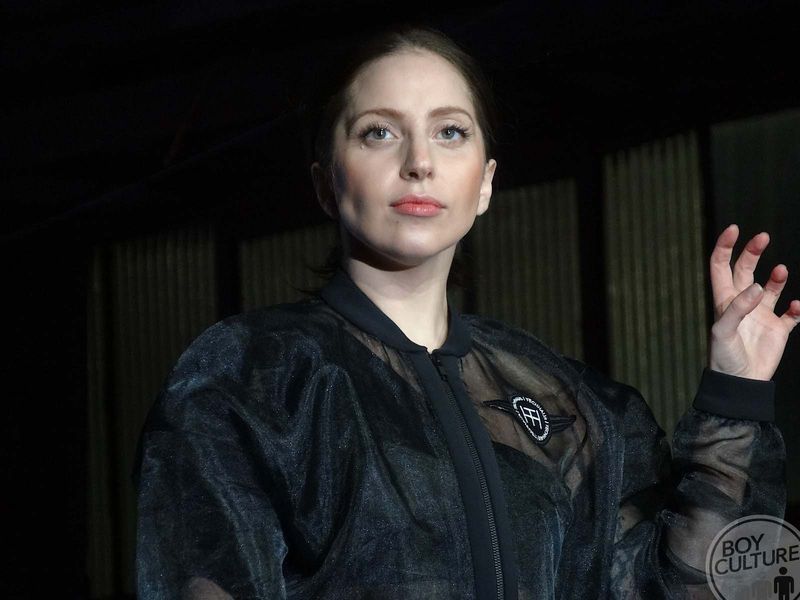 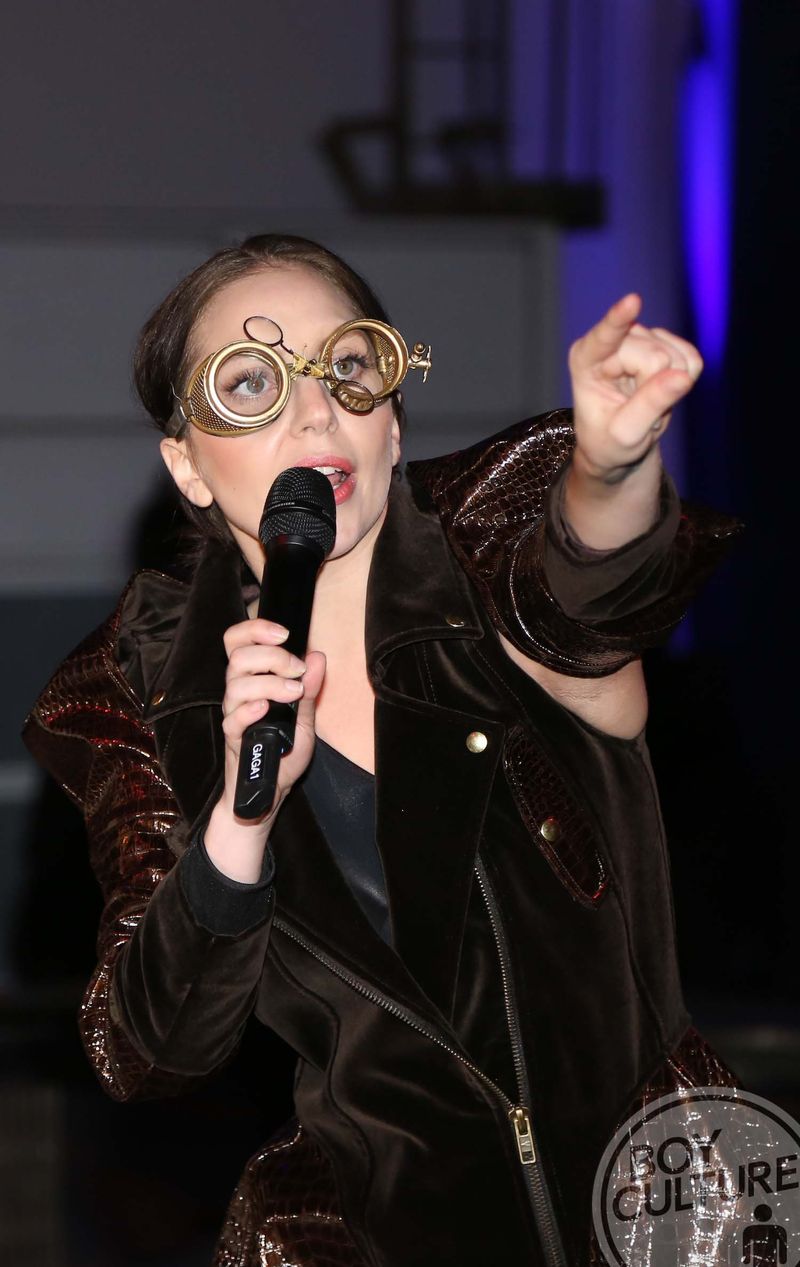 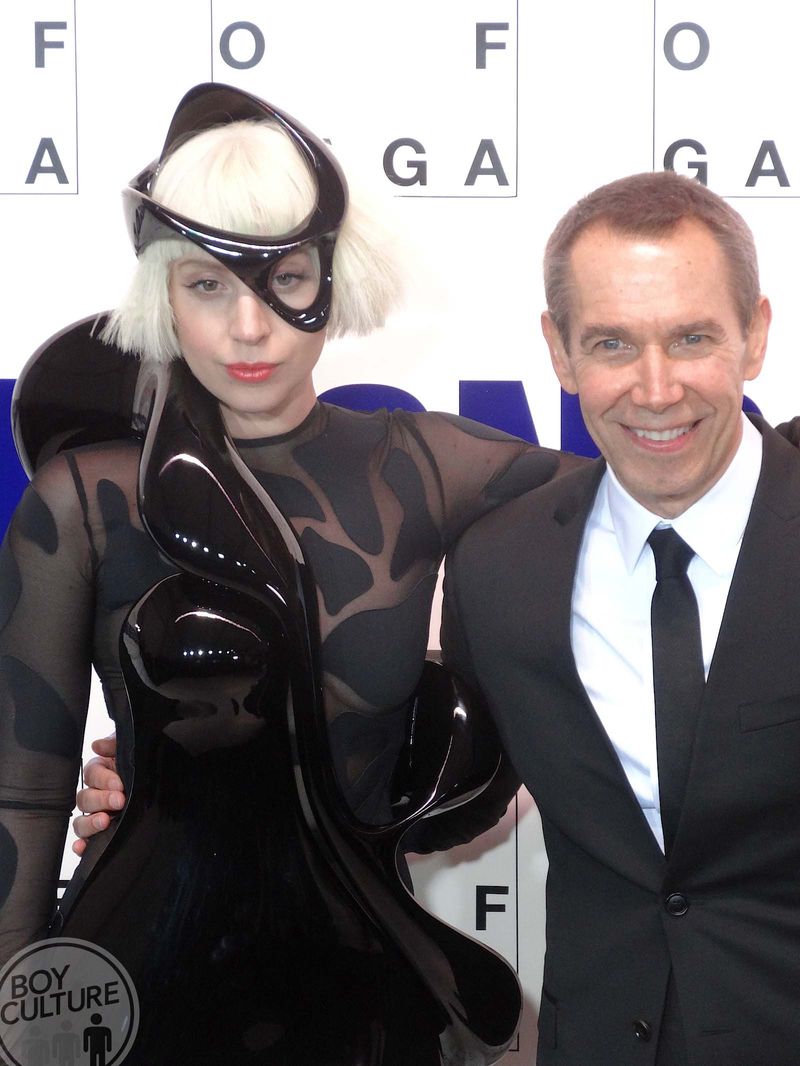 I did Gaga's artRave last night, but due to the fact that I have a job and am a human being, I can't get it written up until later on. Above are her four looks from the press event and the party, and below is my meeting with Glee cutie Darren Criss, whose artpop really could mean anything, as far as I'm concerned. 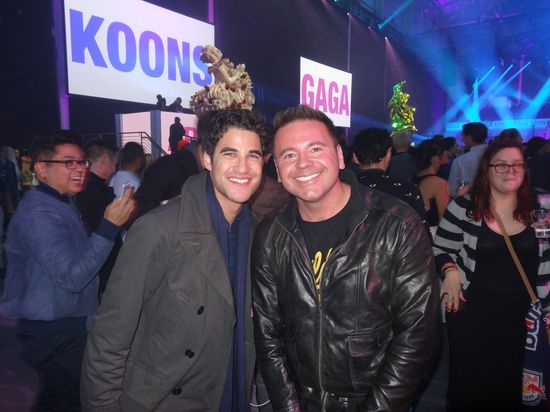 He was supernice, said, "I'm Darren!" and gave me the same smile after we posed.