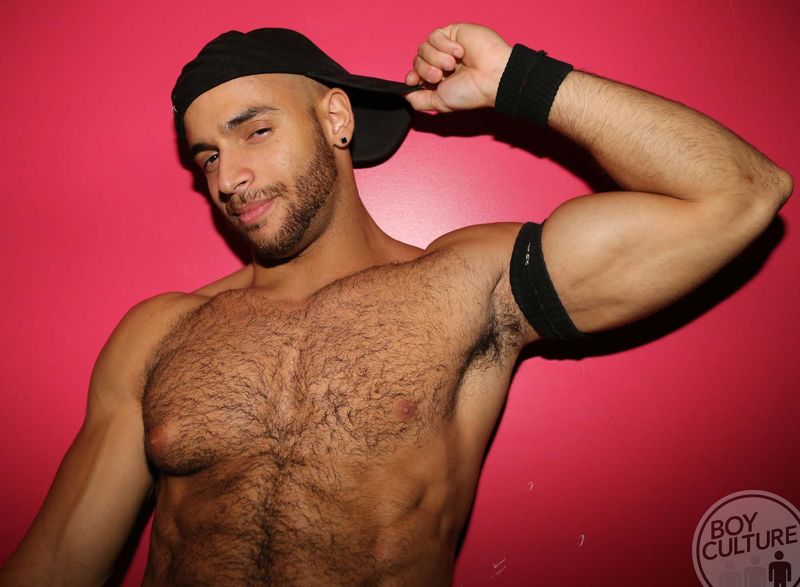 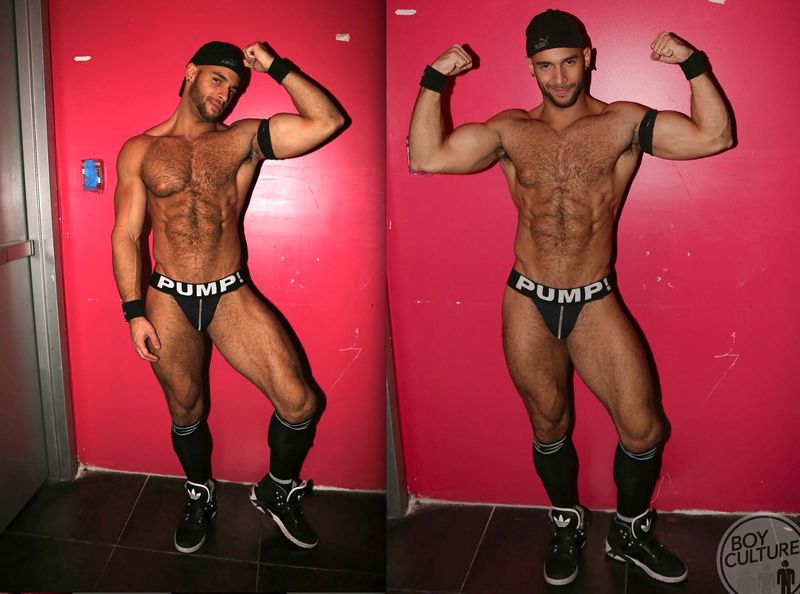 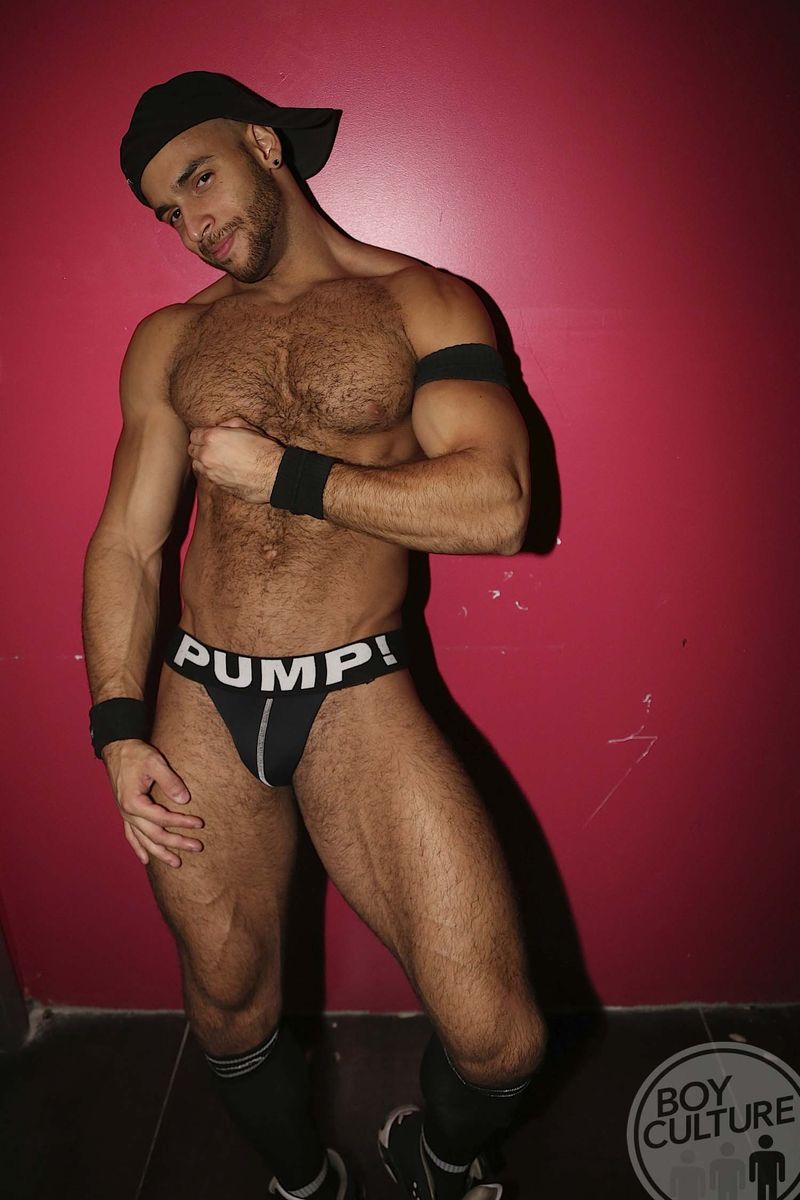 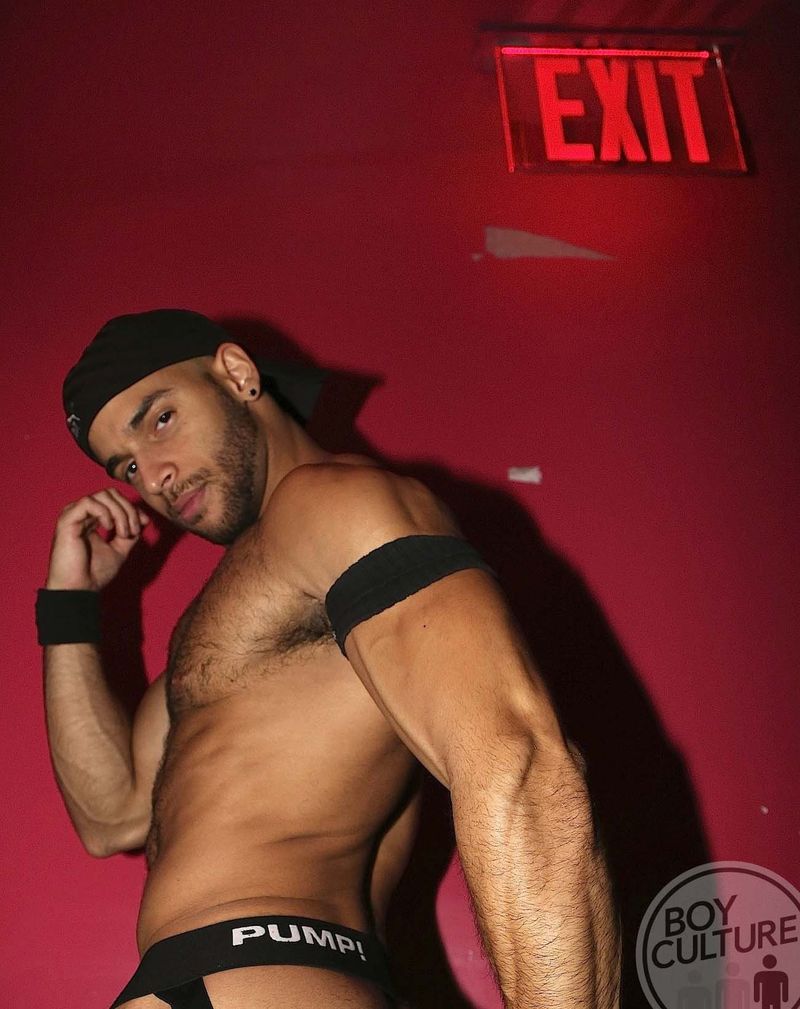 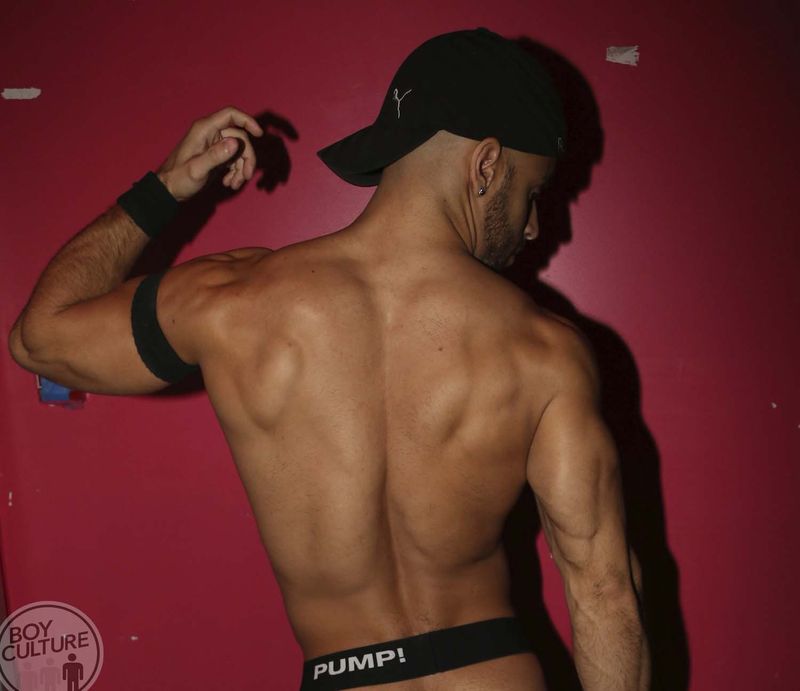 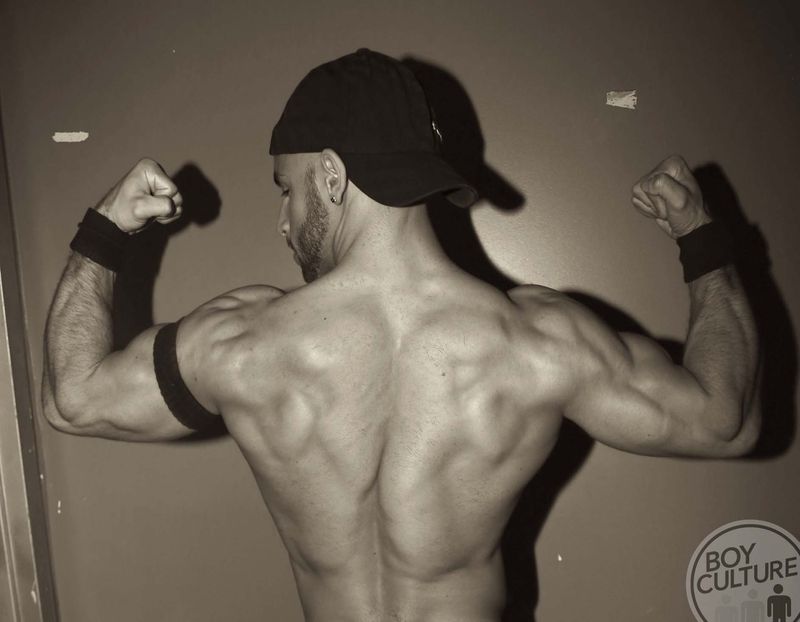 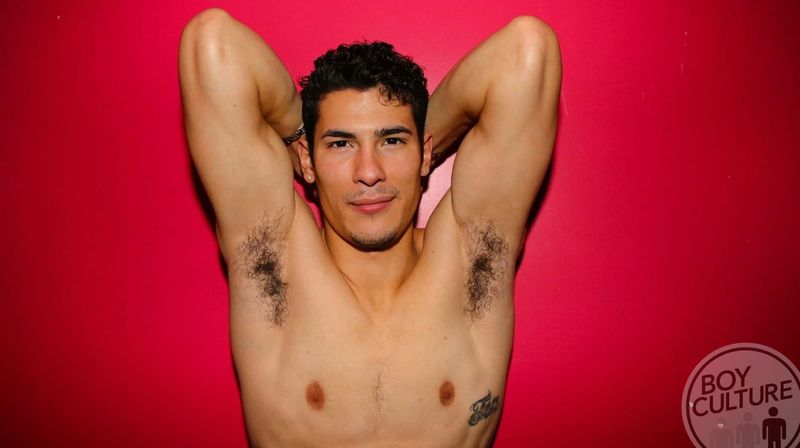 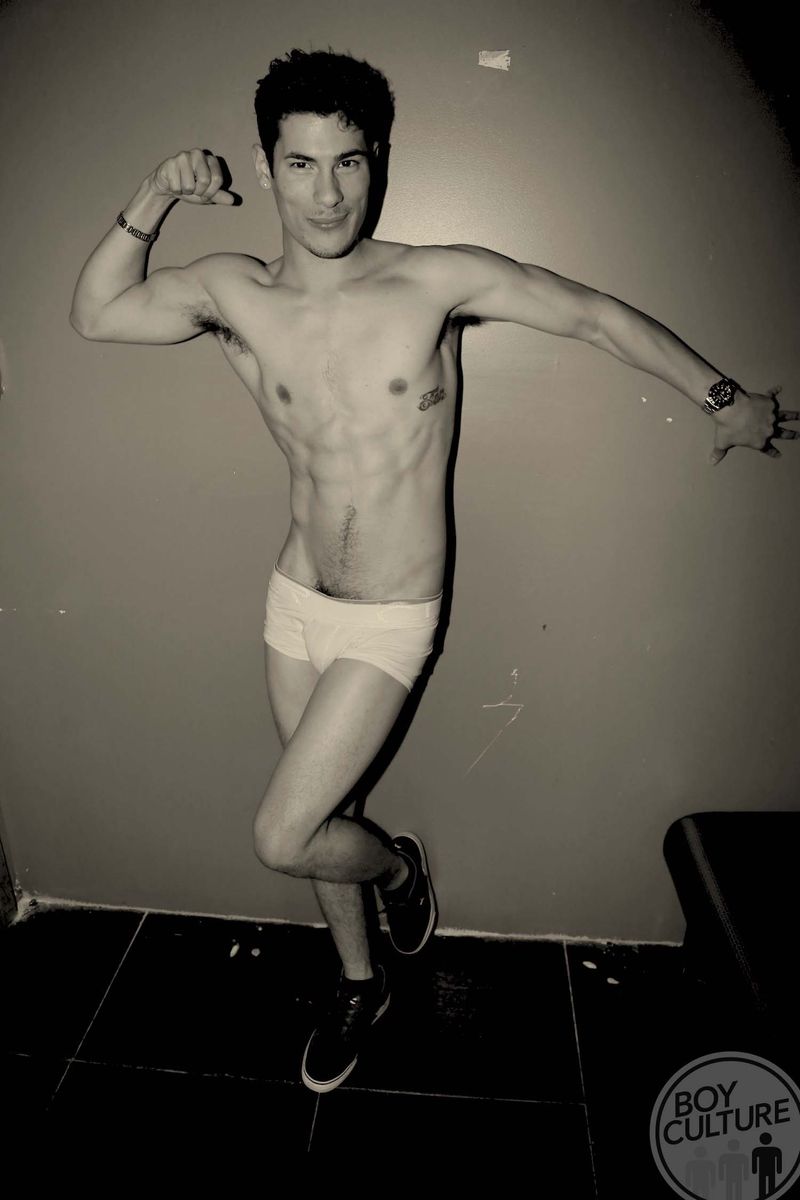 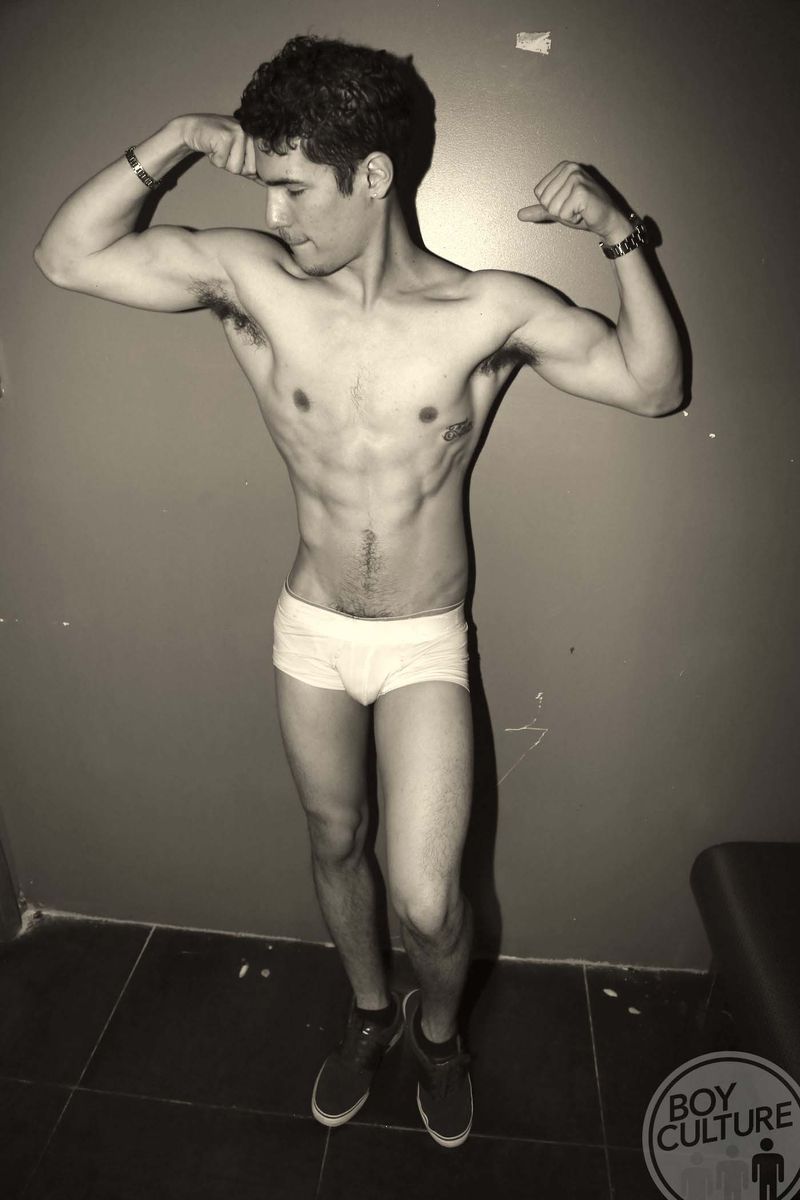 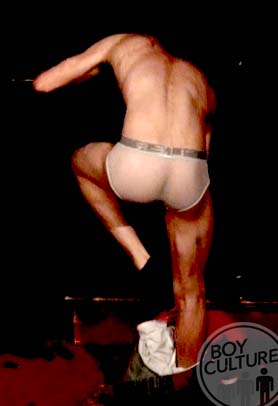 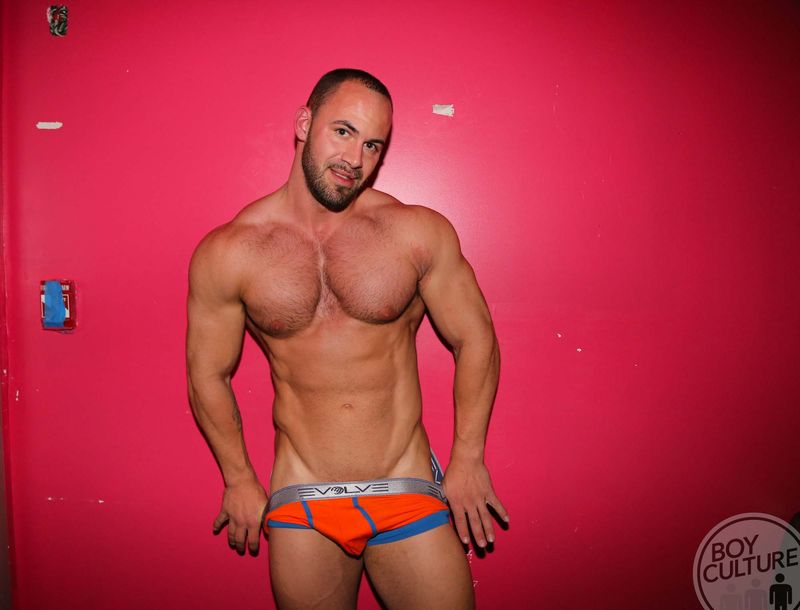 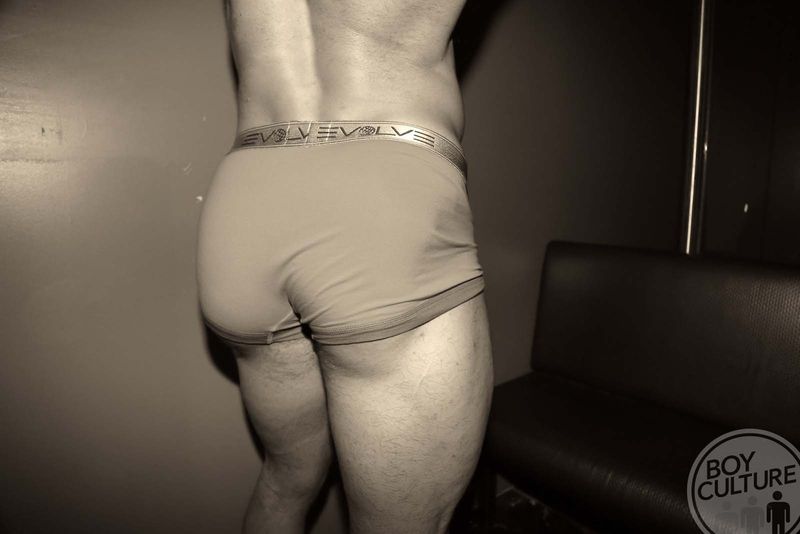 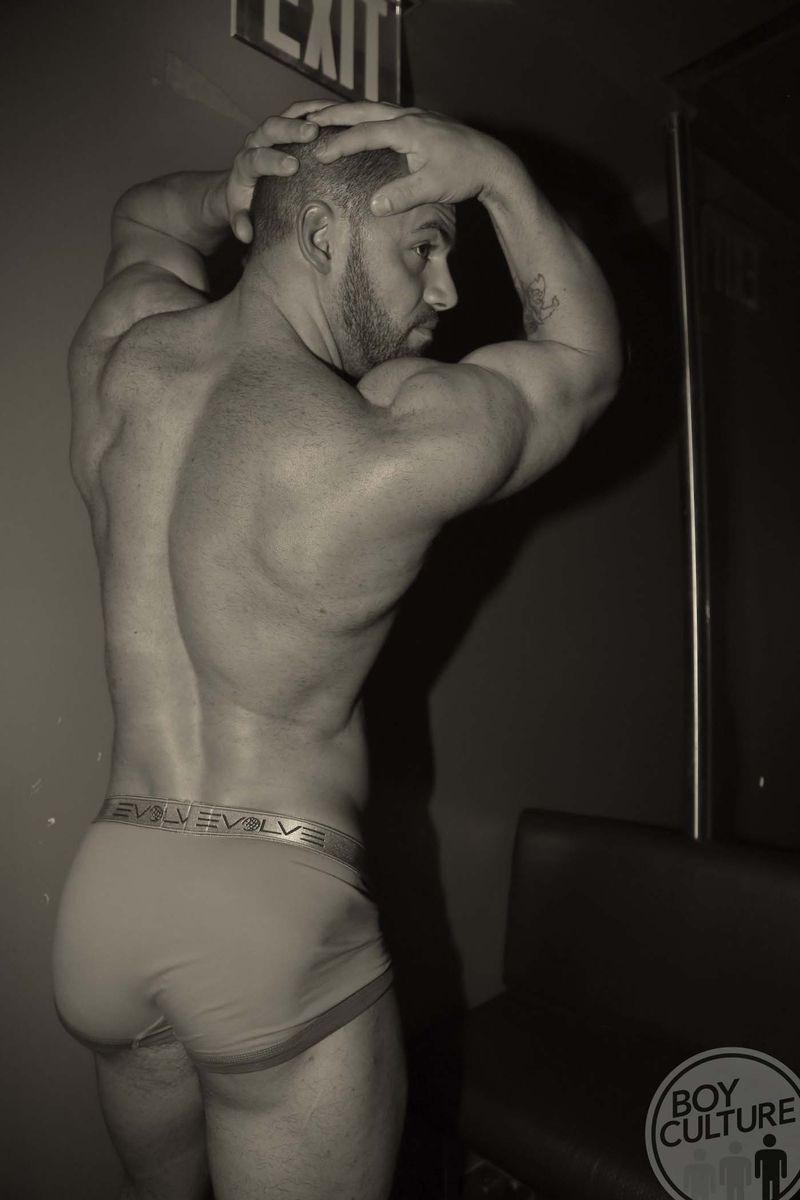 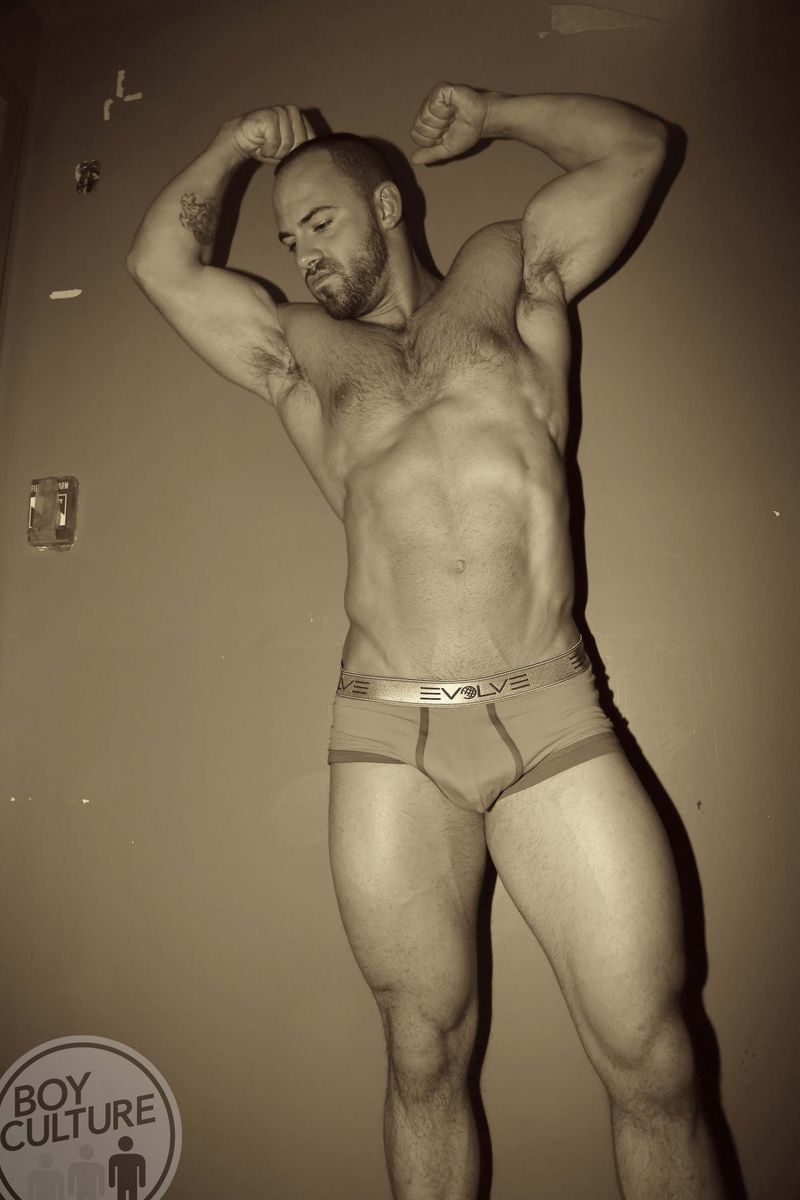 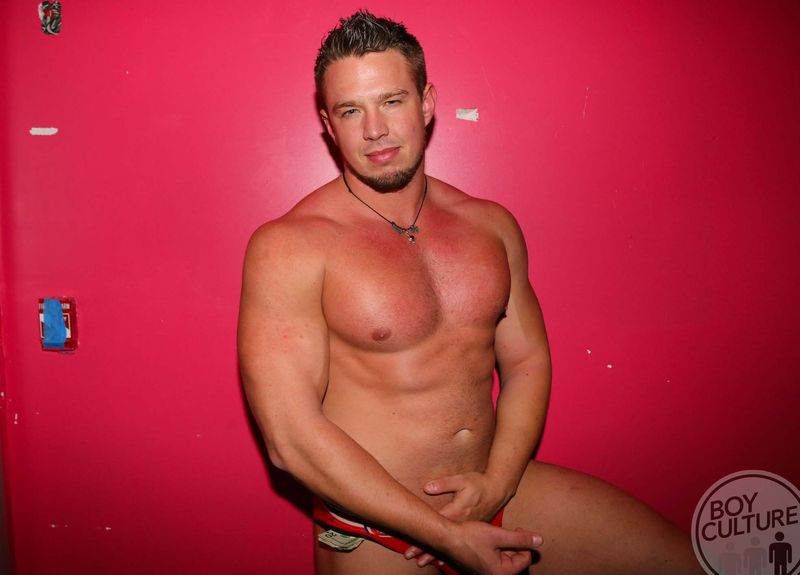 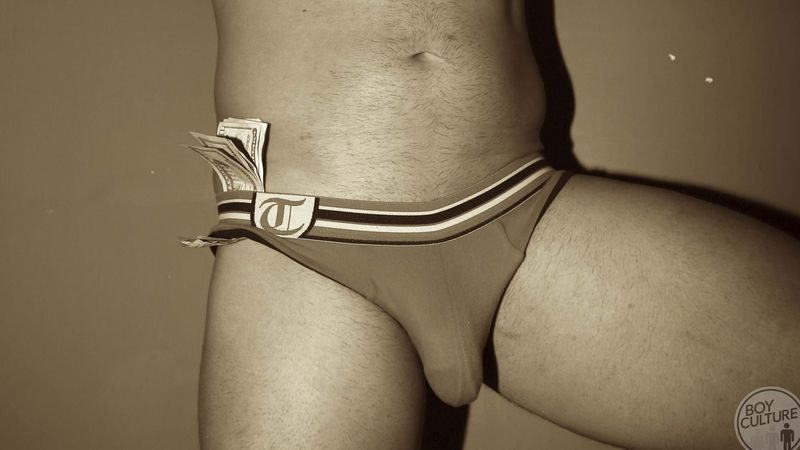 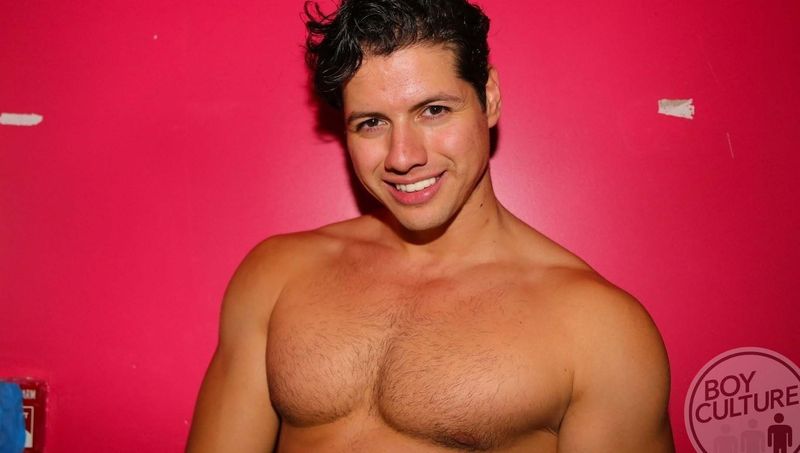 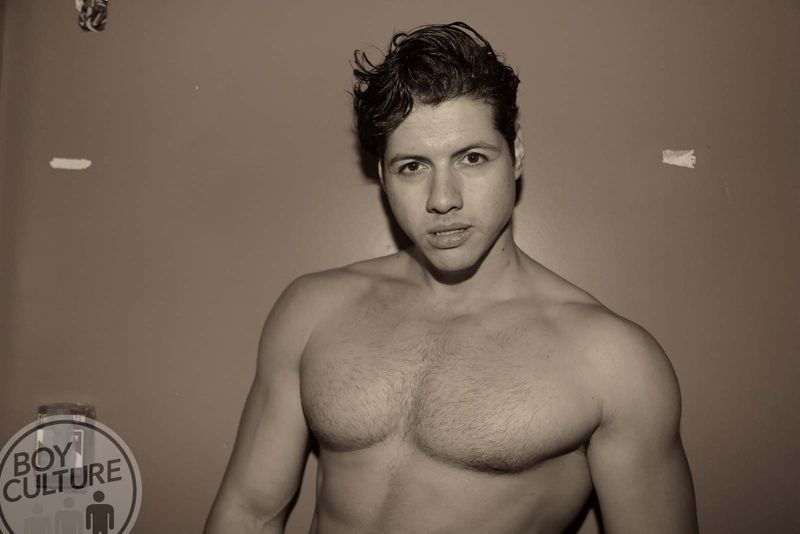 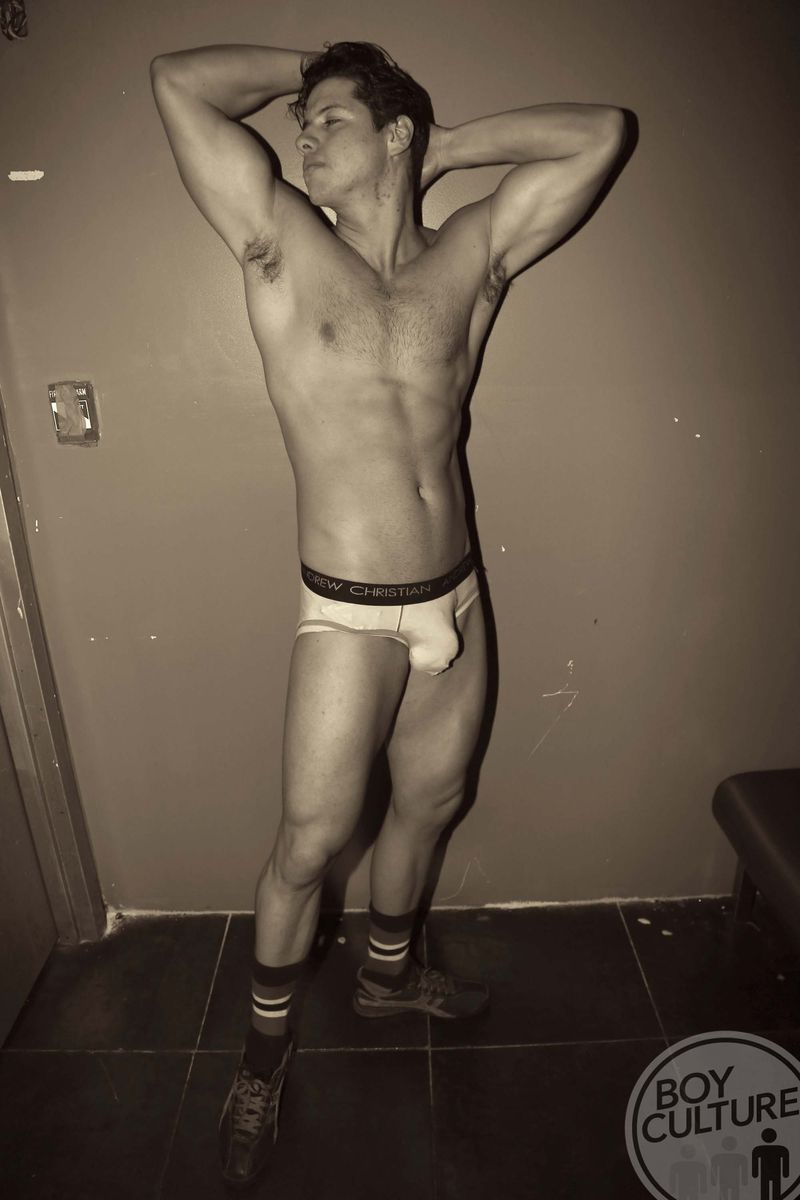 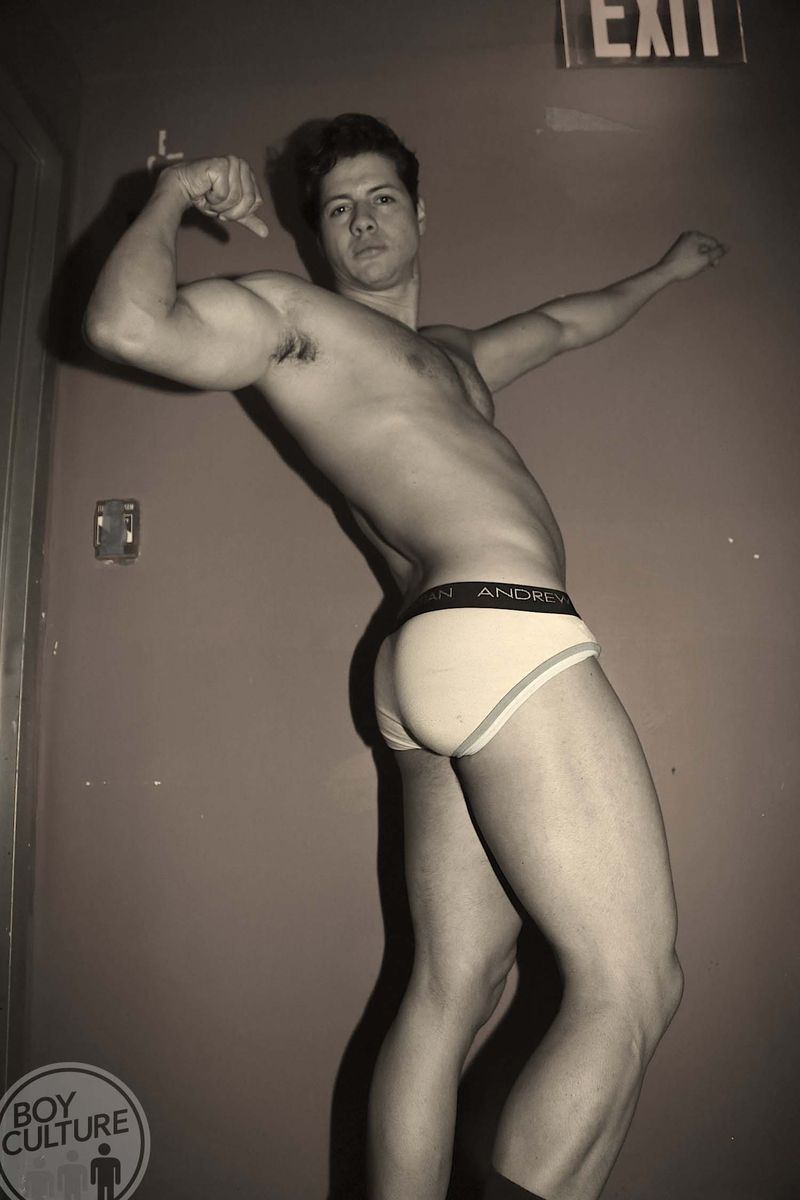 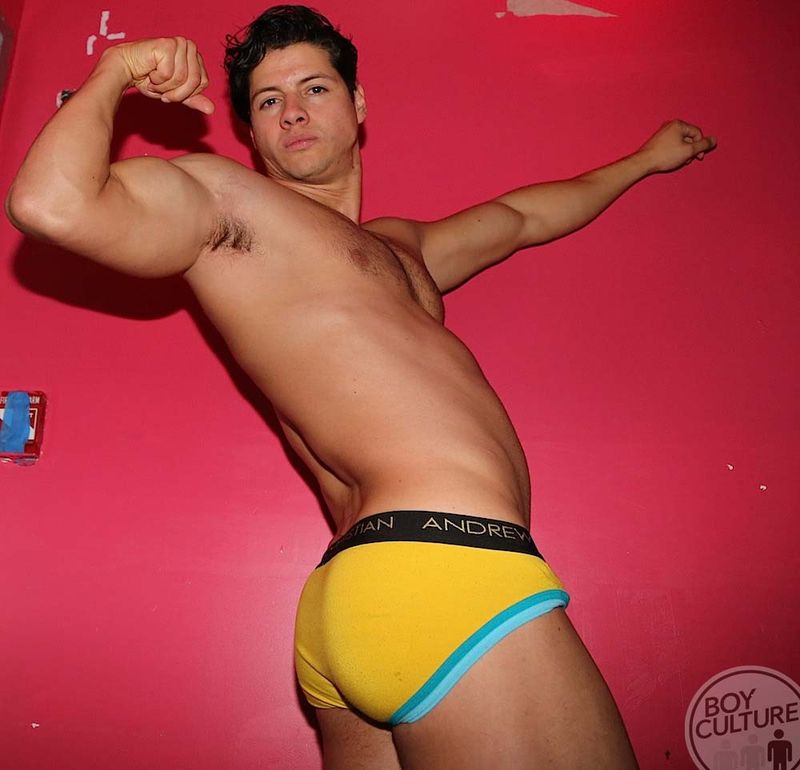 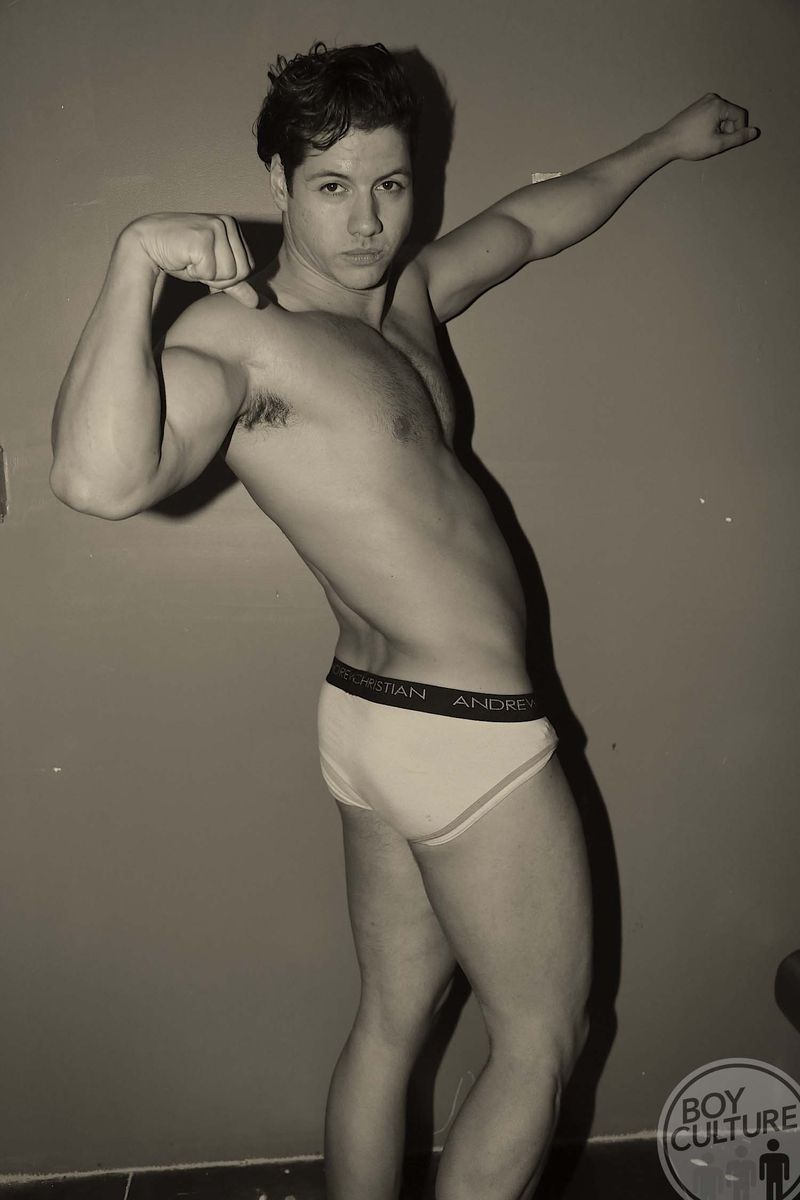 Above, a gallery of almost two dozen images I shot of the men of the Adonis Lounge.

I've written about going to the Adonis Lounge, one of NYC's only male strip joints, before. I've also interviewed its owner/master-behind, Tim. I find it pretty interesting, and I don't mean that only as a euphemism for frottage to the point of pain. The dancers are very interesting to talk to—you've got smooth-talking liars, of course, but most of them are pretty candid about their lives in ways that would be hard to slip past my B.S. detector. Plus, they're supersexy and oddly enough, they all have huge, homosexual crushes on me. (Oh, wait, where's my wallet?) 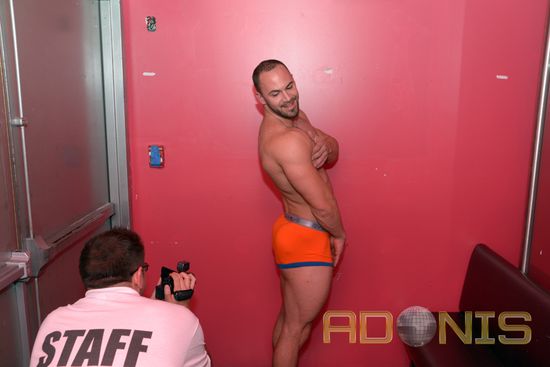 Here's me shooting Christian, seen by Jason T. Jaskot. Being on staff one night led to no discounts.

More seriously, I was hired to video some of the guys at one of Adonis's two 4th anniversary bashes, this one held at Lucky Cheng's a week ago today. What follows is a pretty entertaining video of some of the guys talking about sex, drugs and the perfect lap dance...