The Birds: Every One Of Alfred Hitchcock's Still-Living Leading Ladies Comments (0)

When Joan Fontaine died at the ripe old age of 96, I was thinking she must surely be the earliest of Alfred Hitchcock's leading ladies still living. Nope! She was the oldest, but there is one leading lady who was working with Hitchcock a decade before Joan. (It was Nova Pilbeam, who died a couple of years back at 95.)

This inspired my list of all the still-living leading ladies of Hitchcock. For this list's purposes, I tried to make sure I kept out any women who were the most prominent females in their respective films, but who were not, in fact, leads.

One of the last to Vertigo

Before peeking, I dare you to try to guess them all ... 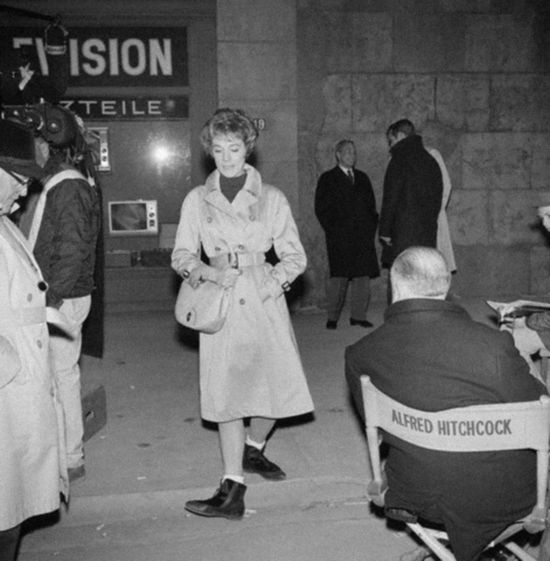 Yes, Julie Andrews made a Hitchcock movie. A pretty freakin' bad one, but not as bad as Topaz, which didn't really have a proper female lead. (Though the still-living Karin Dor's death scene in the latter is exquisite.) 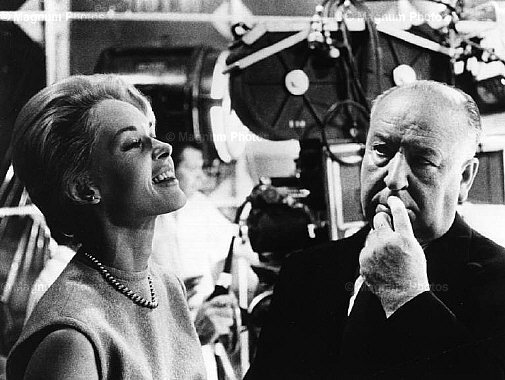 One of the greatest Hitchcock leading ladies, Hedren has maintained that her career was destroyed by his possessive feelings toward her. He did manage to make excellent use of her limited range; her performances in these two at-first-panned films are iconic, IMHO. 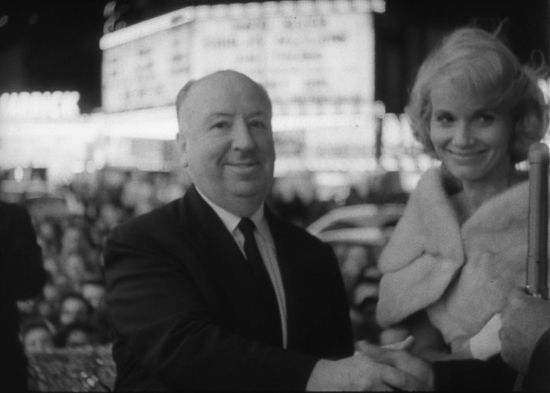 This Hitchcock blonde doesn't get enough credit for her pre-Tippi cool-as-a-cuke, yet snappy, performance opposite handsome daddy Cary Grant. 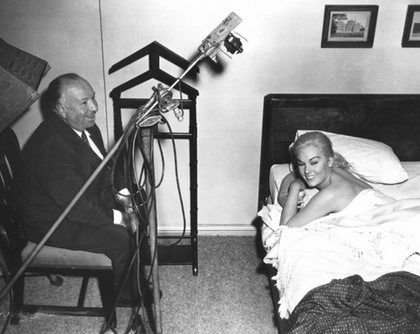 Nice to know that the female lead from what is arguably (but not very arguably) Hitchcock's finest film is alive and well and, as recently as a couple of years ago, still grabbing headlines from retirement. Hitch was great with actors who could sometimes, in other films, come off as workmanlike. Novak is sensational in this, and oozes glamour. 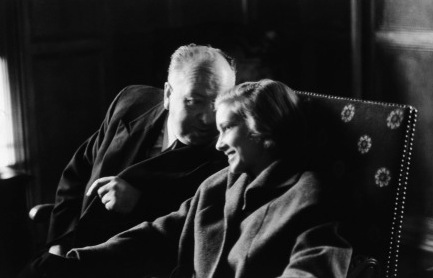 He could see for Miles and Miles...

Miles more famously anchors Psycho once Janet Leigh gets offed, but she was the lead in this lesser Hitchcock. She apparently didn't get along with him, but was smart enough to put that aside when asked to appear in Psycho a few years later. 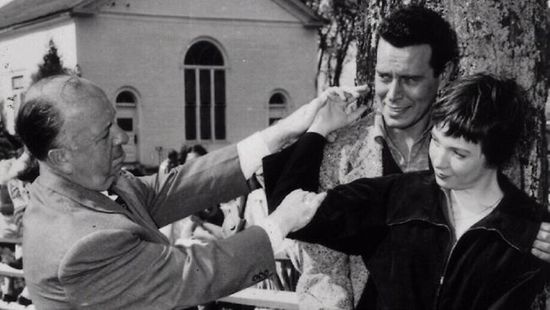 Shirley MacLaine, The Trouble with Harry (1955)

A Kennedy Center honoree and one of America's greatest living actresses, MacLaine debuted in this pitch-black comedy, the Weekend at Bernie's of its time.