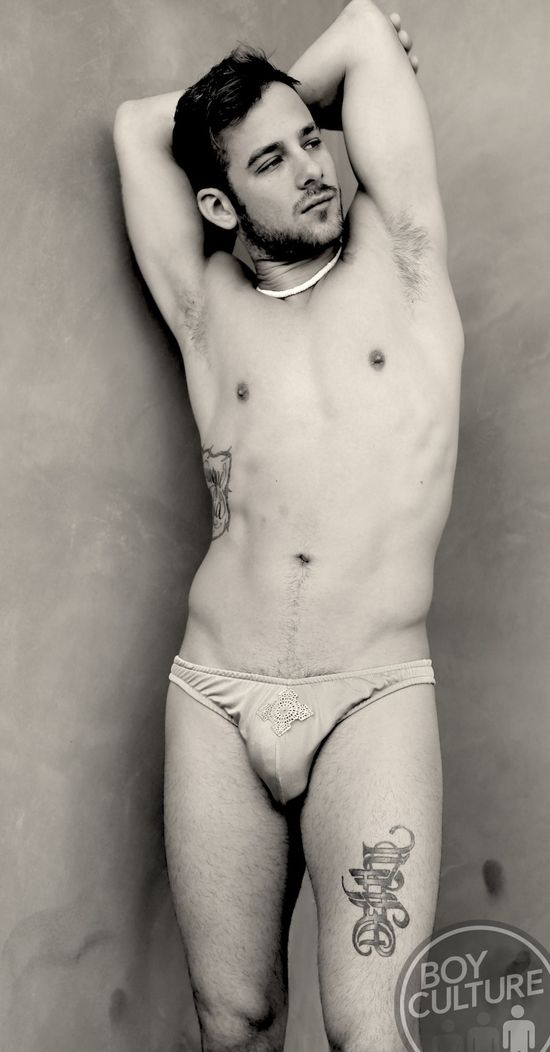 From my exclusive shoot with the mighty Quinn

My last "Instagratification" post went semi-viral. No surprise, since being boy-crazy is more contagious than the mumps.

This post spotlights another nine beautiful dudes—gay, straight and anyone's guess—who enjoy availing themselves of the exposure and brand-building that social media offers. They gain attention and build fans, and we get eye candy—everyone wins. 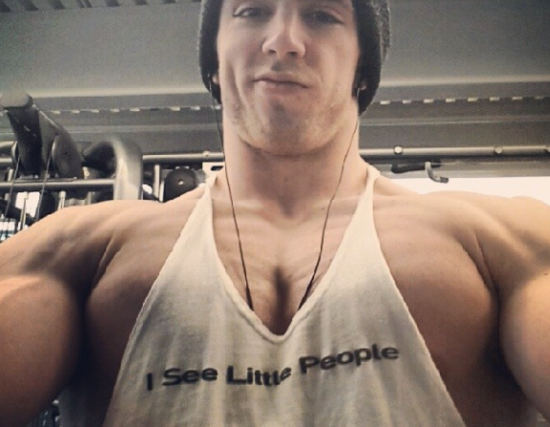 If you have any mail for Bill, send it c/o the gym, where he clearly lives. 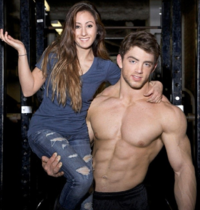 In case you're not an avid watcher of Ellen DeGeneres, you may have missed the TV debut of The Cream Pies, a mock boy band who sang an ode to the lesbian icon called "We Love You Ellen." They're all adorable, especially lead Stevie Brock (a former child popstar), but the eye-catcher is big—and that word is overused, but not here—Bill Reilich, who entertained Ellen by stripping to the waist and then performing in a cut-off T-shirt.

Bill is six-and-a-half feet tall and 250 pounds of solid muscle. But he's a gentle giant, as friendly as his torso is long. And his Instagram is a voyeur's (wet) dream, filled with innocent-sexy shots of his hard, hard work. The world needs more people like Cesar, who looks tough but is the furthest thing from it. His Instagram has plenty of sexy shots of his tight body (okay, it could use more...and he'd probably quintuple his followers if he put up a new one every day), but his equally visually stimulating Facebook is where you'll get to know his positivity. 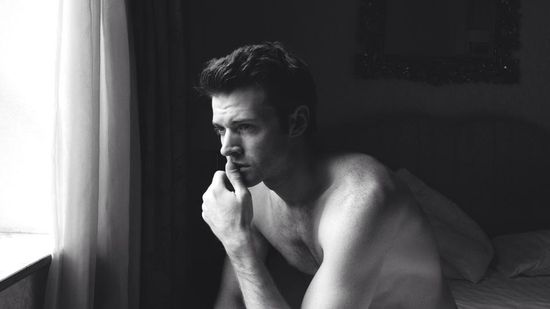 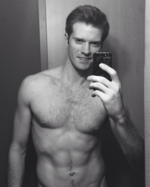 One of my favorite dancers (how often have I used that phrase on this blog over the years? but I mean it!) has to be Mark, whom I met at a charity event when I bid on the Speedos he was wearing and won. As a gesture purely of goodwill, I returned them to him so he could enjoy them, and we wound up hanging out at another event as well. I can report he is friendly and very witty, but more to the point being made by this post, he is a stunner: Tall, lithe and strikingly handsome, he's a dancing model or a modeling dancer. 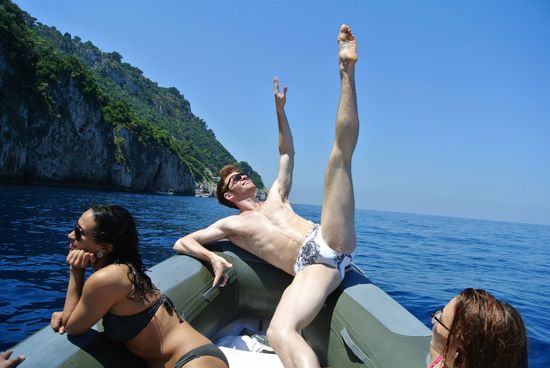 Nothing beats a great pair of legs.

Mark eventually landed a long-running, round-the-world gig in West Side Story, but that didn't keep him apart from his admirers—his Instagram has long  featured beautiful, artistic, it's-a-shame-to-call-them selfies from various hotel rooms, and his Facebook ain't too shabby, either. He shows real promise as a photographer, a career that could outlast what looks to be a long-legged career in dance.

Always a highlight of the annual Broadway Bares events, Grasan made his name in dance-heavy shows, but will make his name bigger as a singer—his recent showcase was a sensation (see above video).

Grasan is a tall, gracefully masculine man with an easy smile and a humble amiability that makes it surprisingly easy to communicate with him—some handsome men almost seem untouchable, but Grasan is anything but aloof.

Currently in Motown: The Musical, Grasan is taking baby steps in social media. But with his mug, even small moves, like those being made on his modest Instagram, are momentous.

This beautiful model with pouty lips and a body that's a work of art has a generous Instagram that's bursting with the myriad of professional and amateur photo shoots that must take up all of his time. From eye-popping outdoors scenes to snaps of Jordie in glasses with a pet, that Instagram goes from  intimate to exhibitionistic on a dime. His Facebook is just as juicy.

He'll be a gay-household name before long, so buy in early. 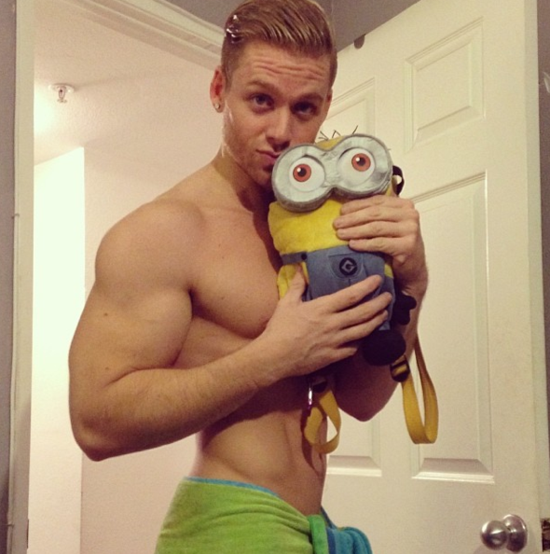 The only thing hotter than "hot" is "hot and playful."

This blond model and go-go boy looks like a young Maxwell Caulfield and is deeply involved in a meaningful relationship with the camera. His Instagram is packed with skin shots like a bunch of juicy grapes all clustered around the vine. (Wait, does he have a Vine???) 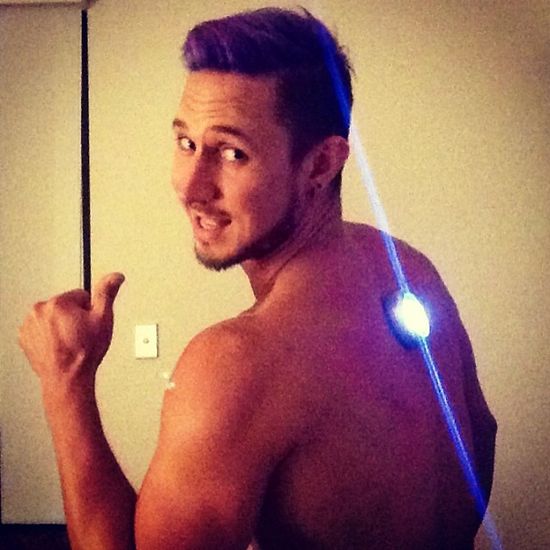 This gorgeous "professional show pony for hire" (as his Instagram identifies him) is a supercute dude with a variety of moods. He can be puppy-dog adorable, exotic or a total sex object. Versatility always comes in handy. This gifted dancer might be a familiar face thanks to his stint in Newsies on Broadway, but he's also a principal dancer in the Miami City Ballet and was a finalist on So You Think You Can Dance. And so he thinks he can. And he can. 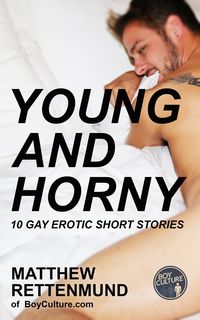 As cute as Quinn is, and as big as Quinn is where it counts, and as built as Quinn is, he's really more the sum of all his parts. He has an overal charm that puts more traditionally handsome and taller models to shame. 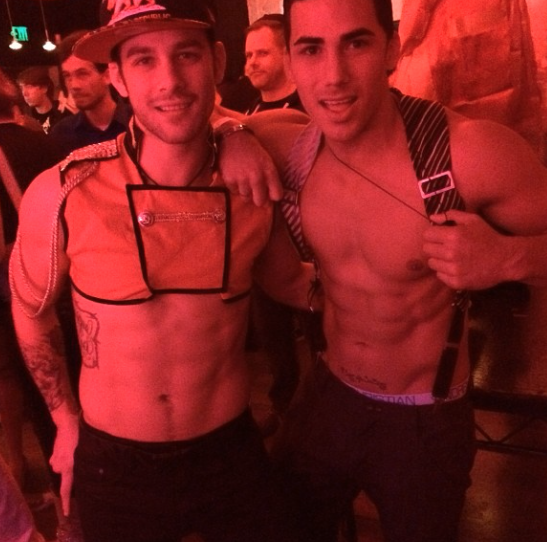 Full of surprises always, Quinn is scorching-hot on Instagram and is an ideal Facebook pal—that's where fans were shocked to find out he is 100% straight (if wildly gay-friendly) and had become engaged, and that's where, on a daily basis, fans can keep ourselves up-to-the-minute on his comings and goings. His impish sense of humor makes him the least boring of bodies beautiful.