Legendary house-music DJ Frankie Knuckles has apparently passed away, according to a couple of his peers.

Very sad; his work was known far and wide. Sample after the jump... 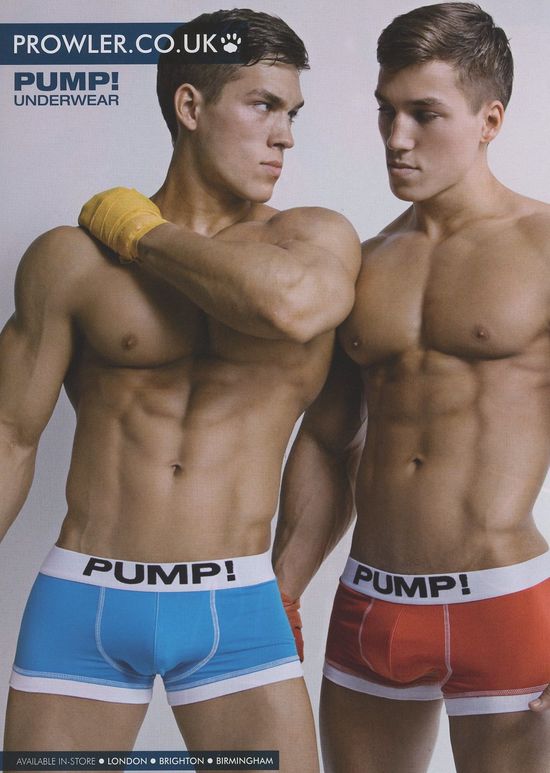 Double your trouble. For Prowler. 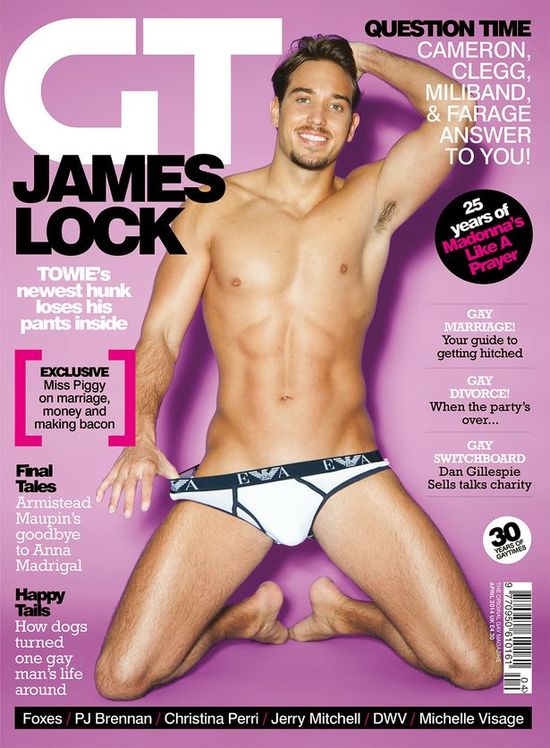 Via Sticky (Work Unfriendly): Brit reality star James Lock shows other straight guys how it's done, stripping to his skivvies for GT.

I Know There's Something Going On Comments (0) 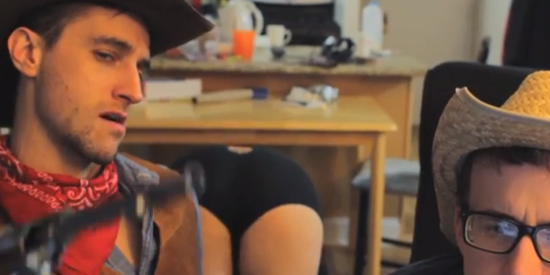 The latest My Gay Roommate is all about coming out...

Playing For The Same Team Comments (0)

College football player Mitchell Eby, a defensive end for Chapman, was allowed to address his team when he decided to come out as gay. His speech was moving and was said to elicit applause from his teammates. 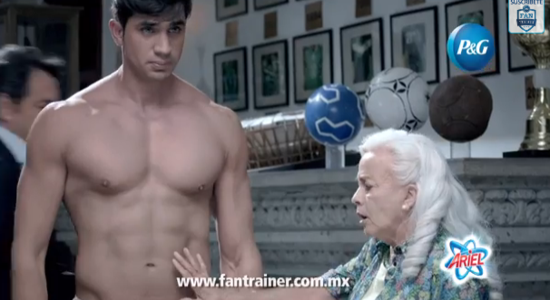 This ad transcends any language barriers... 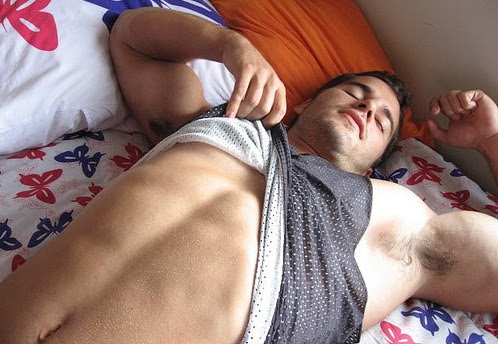