Theme From A Hummer Place: A Review Of NOTHING BUT TRASH Comments (0) 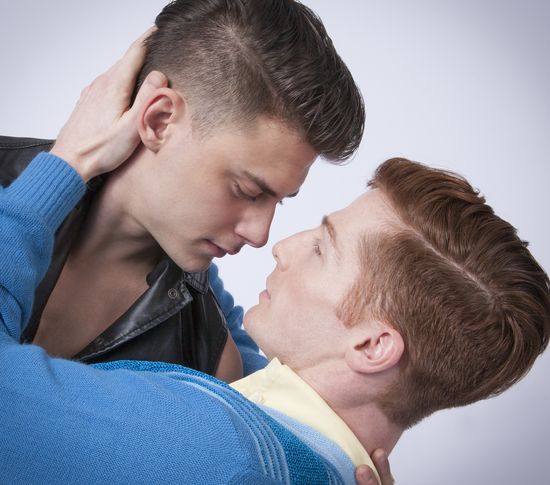 Went with a friend to see Andy Halliday's new Off-Broadway play Nothing But Trash, playing at Theater for the New City on 1st Avenue The experience wasn't a drag...even if Andy was in drag from beginning to end.

Nothing But Trash is a loving, even stalkerish, tribute to melodramatic teen-hormone pictures of the '50s and '60s. I started listing the films it was aggressively homaging in my head (Imitation of Life, Rebel Without a Cause, A Summer Place...) but lost count when the cast went into a West Side Story number that would give "Sergeant Krupke" an unwelcome erection lasting over four hours. It's a special treat for anyone familiar with to whom the main characters' names ("Tab" and "Troy") refer. 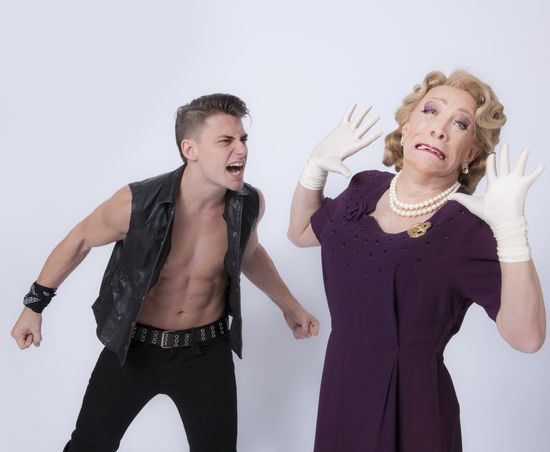 Where did she go wrong??? (My theory: It was the gloves.) 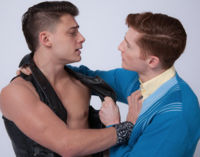 Halliday hams it up as a woman returning to her hometown with her 16-year-old stud—I mean, son—in tow. Young "Troy" (a magnetic Rory Max Kaplan) is fit and ready to feel his oats, the gay kind since, in Halliday's fantastic vision, homosexual teenagers are virile of body and of heart, and are unafraid to dare speak the name of the love that dare not speak its name. 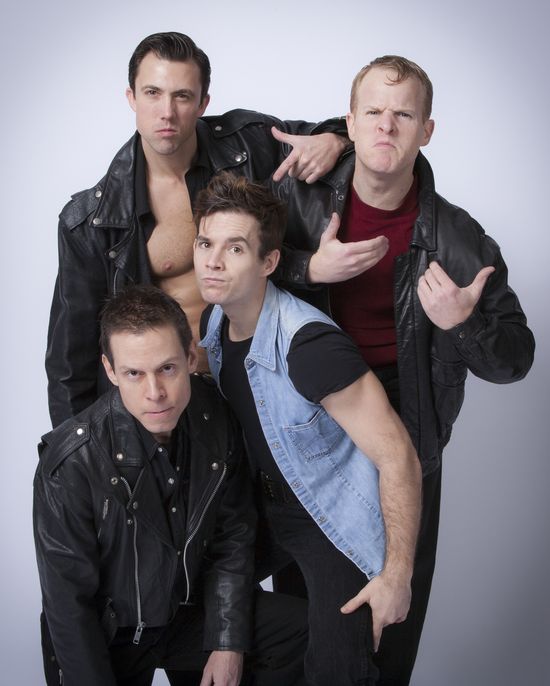 Troy immediately falls in love with the first boy he meets, "Tab" (Tim McGarrigal), the only problem 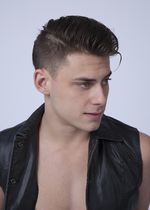 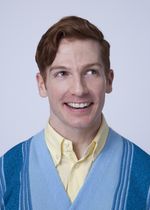 being that the boys may be brothers, depending on just how far Troy's drunken mother went with Tab's "Mr. Sheffield"-like dad (John Kevin Jones) 16 years previously.

The love between the boys is sincerely sweet—their gay kisses are played straight—and both do a good job of keeping from going all-out camp; the play works best when the actors are letting the outlandish material be several steps further out-there than their own performances. 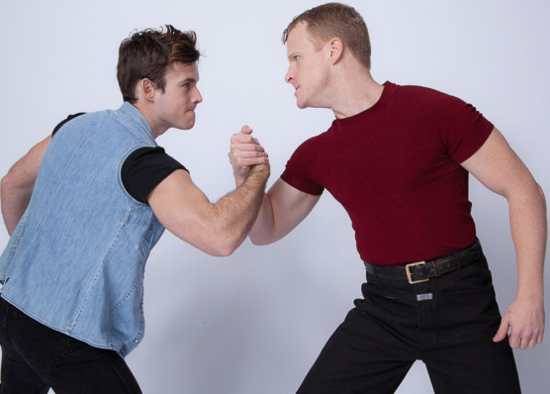 Basically, everyone in the play has biceps.

The supporting cast of hunks are all fine in their dual roles—the second act takes place in a school for wayward boys, but I won't reveal why except to say that the town is rather unfortunately headquartered near a cliff and at least one other boy (Andrew Glaszek) wishes to be a Troy-toy, too. 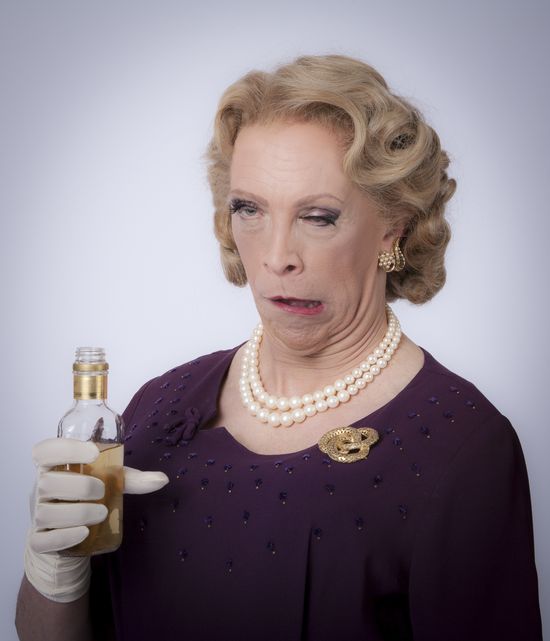 Hallliday's "Beatrice" never let a touch of alcohol poisoning slow her down.

The audience ate up Halliday's Lana Turner-informed mugging (he might have actually mugged Lana to get the smart gown he rocks in the first act...oh, mother, thank GOD they're not capris...), and all of the actors were on point, but I have to single out Kaplan, who on top of looking like the love child of John Stamos and Zac Efron (even if they can't make a baby, it wouldn't hurt to try), has superb comic timing and yet was remarkably adept at making what could have been a goofy performance into something as affecting as it was funny. He's a star. 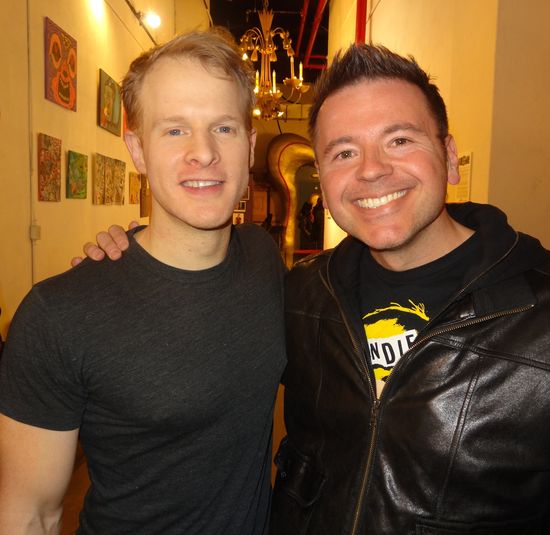 With Glaszek, who gets to shout the play's title during an almost killer ending to the first act. 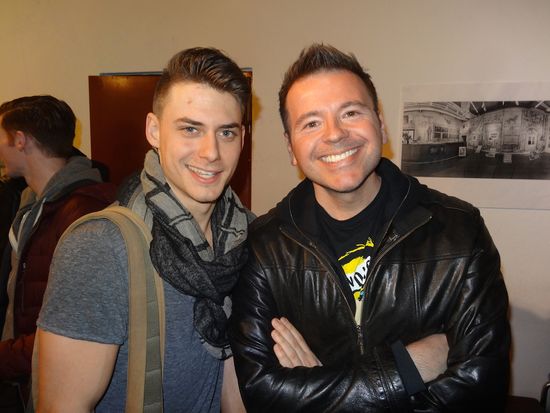 Rory does everything but go naked for his role. But it's not too late to write that in, Andy.

The play probably should be shorter, and the second act was louder than it was hilarious, but if you're in the mood for drag, for a broad send-up of the films of a more innocent time and/or for a piece of theater that has humor but that isn't joking around about being pro-gay, get thee to the East Village for a Halliday holiday from reality.