Raise Your Hand If You Have Ever Been Personally Victimized By Regina George: #MeanGirls10thAnniversary Comments (0)

When Mean Girls was being filmed, I had already worked with Lindsay Lohan a few times in my role as EIC of a popular teen-entertainment magazine, so it was a given that we'd go to the set. I sent one of my editors, who spent a grueling day in a classroom before getting the Method Acting mean girl herself. After their interaction, they posed for a picture, which the studio returned to us some time later with Lindsay and the background beautifully retouched—and my naturally lovely co-worker untouched.

The Plastics had won again.

When the movie came out, its male lead Jonathan Bennett came to our offices and was interviewed by yet another editor under me. I was out of the office for most of it, making it back just in time to meet and greet him. Impossibly, I did not get a photo with him, even though he was (1) one of the rare guys we covered who was of legal age, (2) totally my type, and (3) supernice. I would later meet him again while he was a blond for that Dukes DVD movie. In his trailer, he casually stripped to underwear in front of me before we did our interview, which was the equivalent of handing me cash to ensure I'd write nice things about him. He needn't have; I was and am a fan of his movie-star looks. (He cutely asked if my magazine could devote a mega-poster to him, not for himself, but because his mom had always wanted one.)

But back to the matter at hand:

Mean Girls, like Heathers and Clueless (to list just the most prominent and worthy predecessors), wound up being a totally, fantastically funny movie, a genre flick that re-invented or at least seriously livened up the genre, and one that crossed over to a wide audience. Its influence has only grown over time. Who on this earth has not tried to make “fetch” happen from time to time?

Now that we're at the 10-year anniversary, it's time to indulge. For starters, when you're not posting quotes from the movie on Twitter, check out this podcast (the movie can be seen on Netflix Instant Watch today), take this poll, and for sure devour this collection of “best shots” from the film.

And you better fucking be wearing pink today.

Posted at 11:26 AM in GIFS THAT KEEP ON GIVING, GUYS, SHIRTLESS, TATTOOS, TOM HARDY | Permalink | Comments (0) Hoskins had retired in 2012, citing a diagnosis of Parkinson's disease.

He was a great and amiable screen presence, and is gone far too soon.

They met on Tinder.

Prince Harry up for grabs.

LIVING IN A BOX: Last Andy Warhol time capsule also up for grabs.

Beck outs (NEXT PRESIDENT OF THE UNITED STATES OF AMERICA!) Hillary Clinton.

Zac Efron open to flashing peen in a movie.

He thinks non-discrimination = bullying. Like to kick sand in his face.

Swoosie Kurtz talks about having an abortion in the '60s. 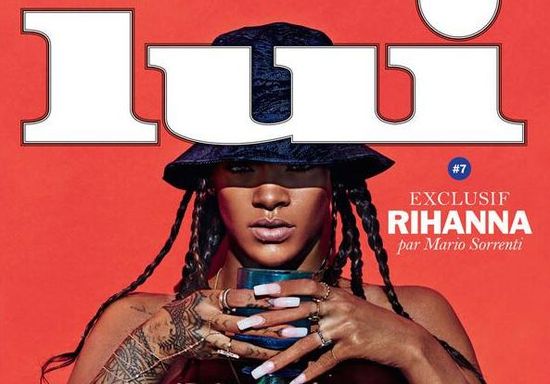 In a new exclusive interview with Papelpop, Mariah Carey hails Madonna as a trailblazer who's helped the music industry in so many ways. 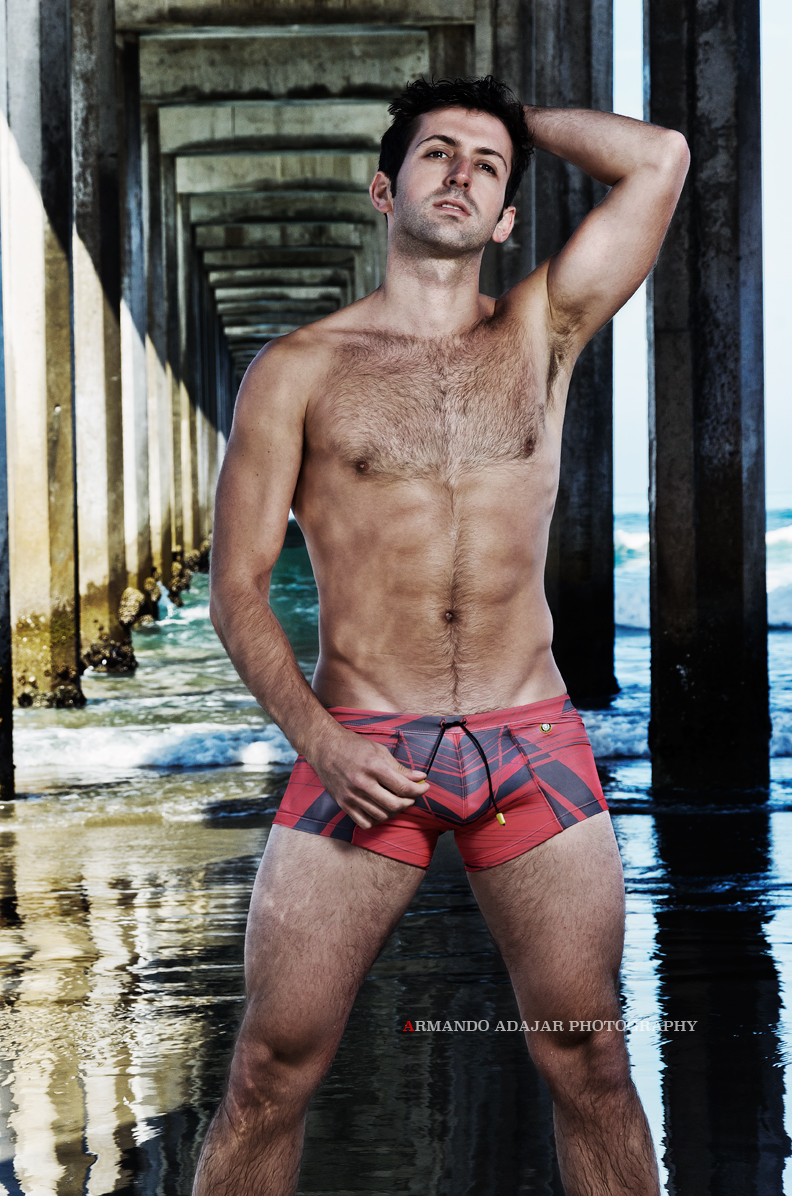 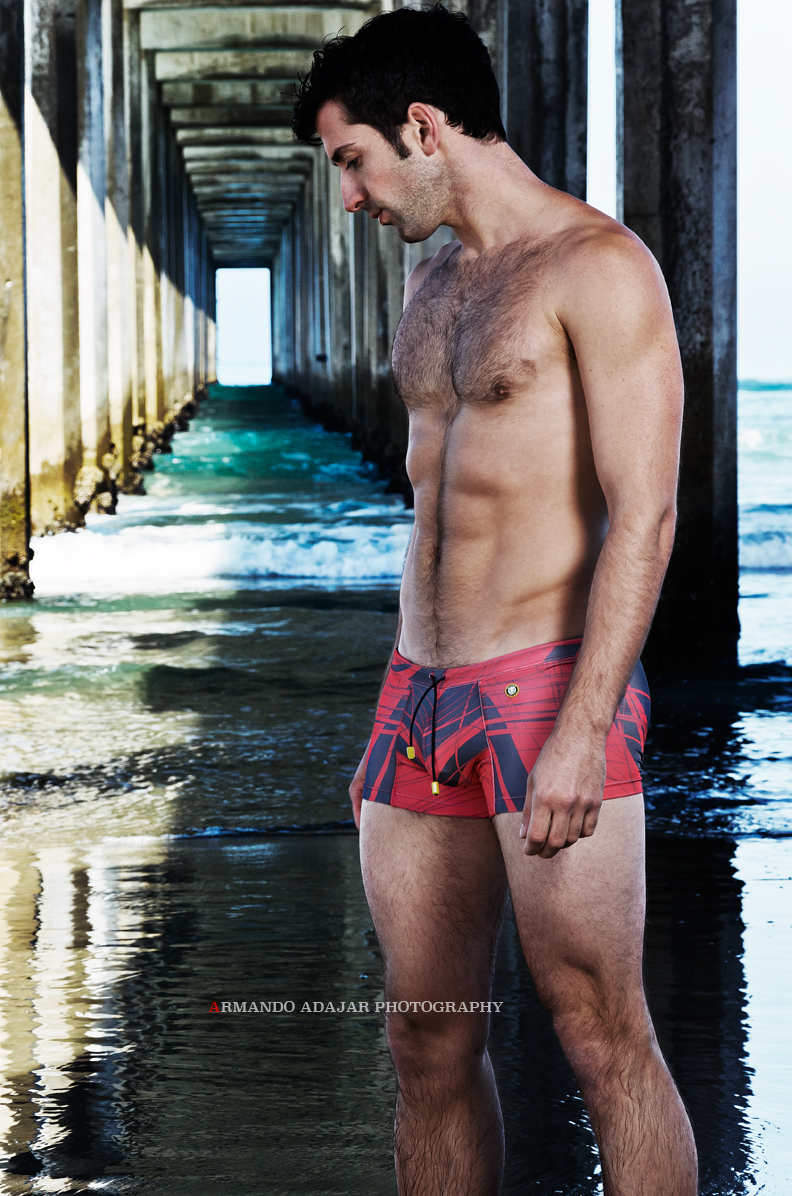 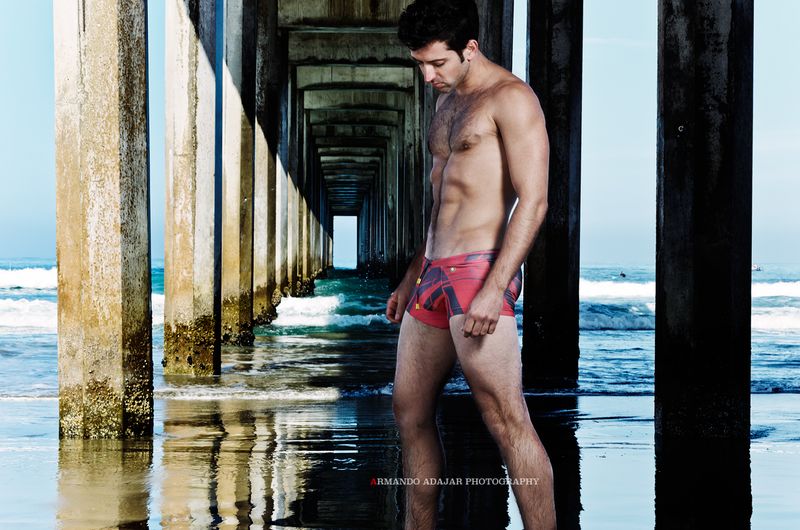 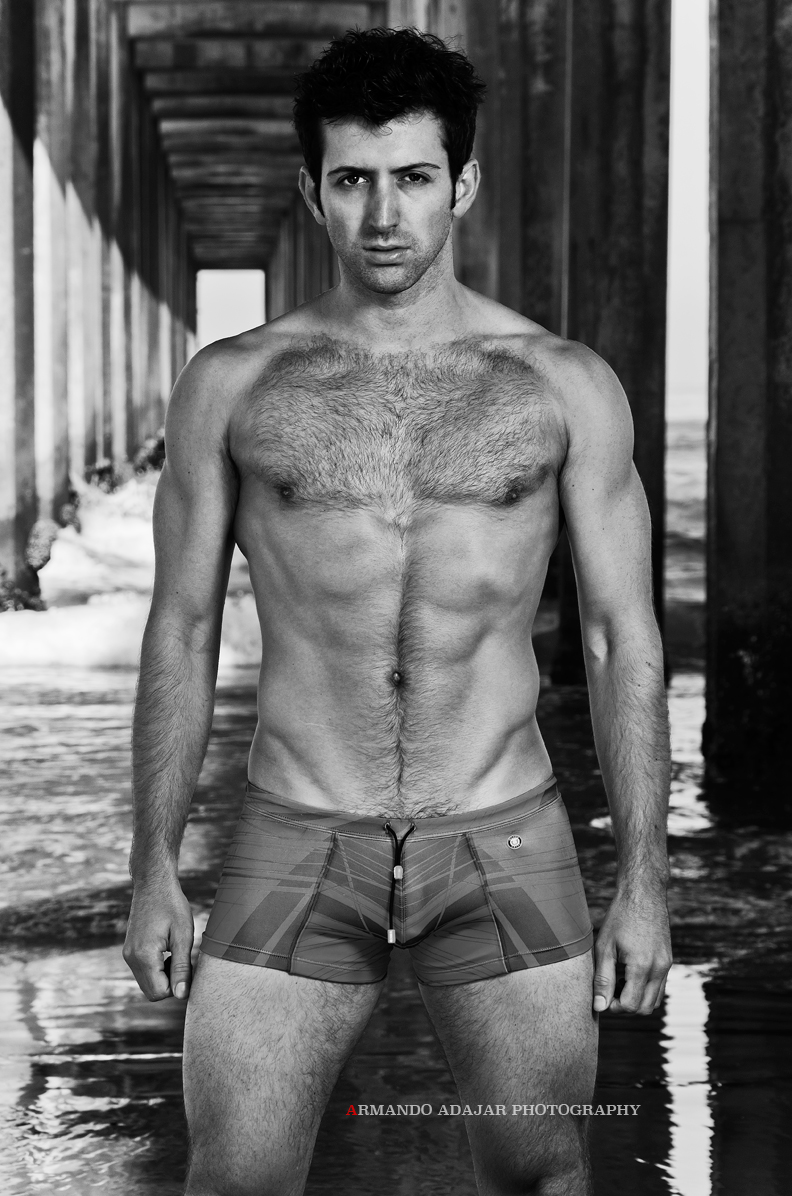 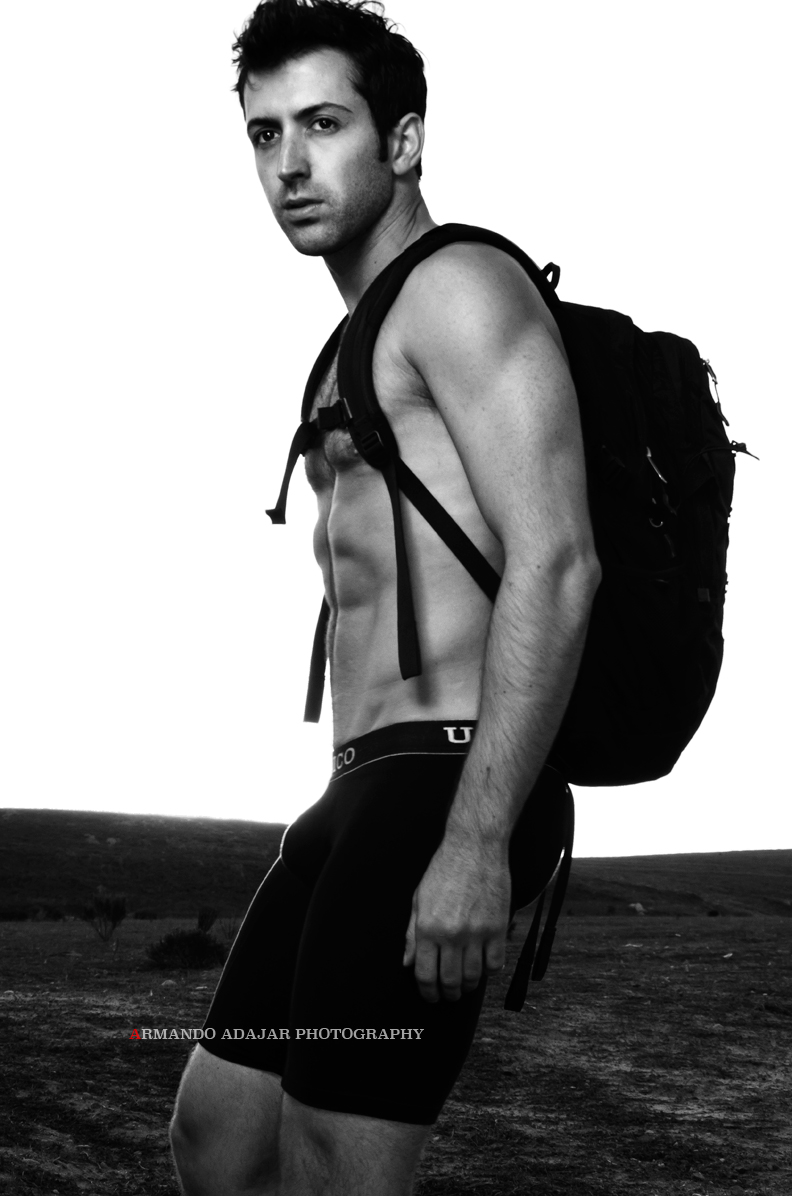 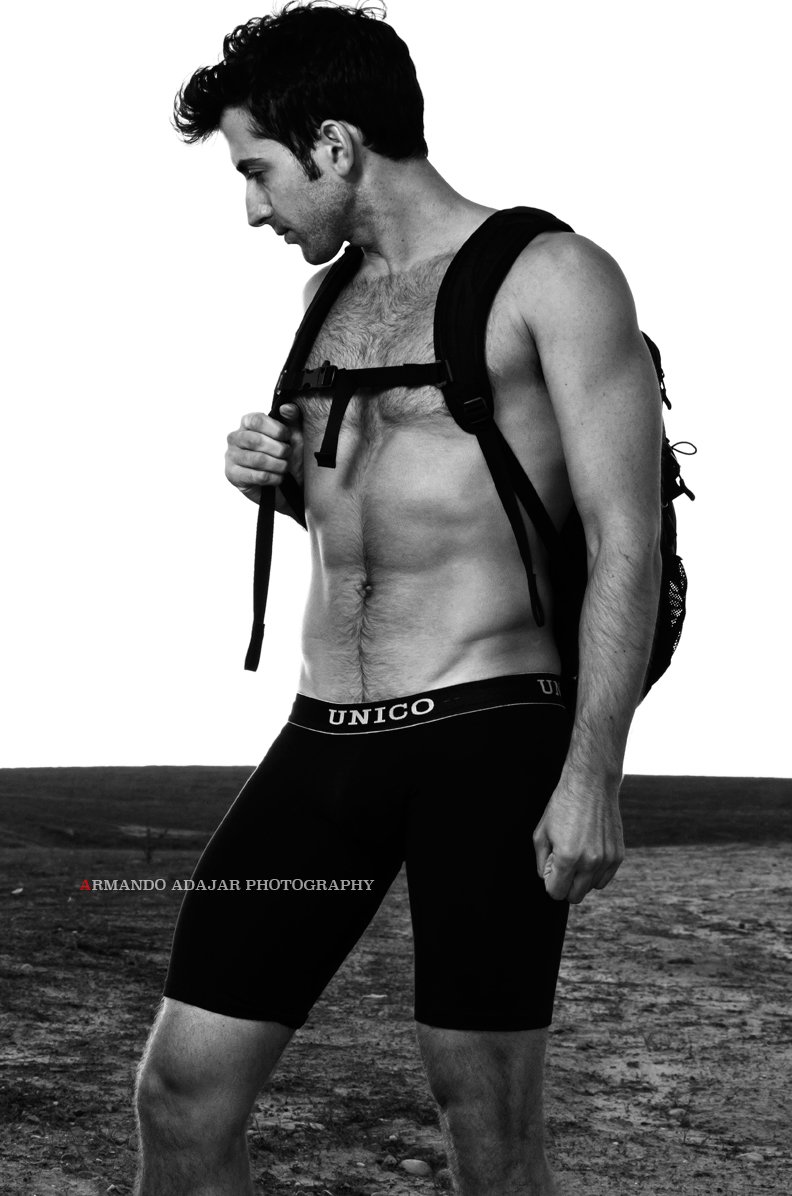 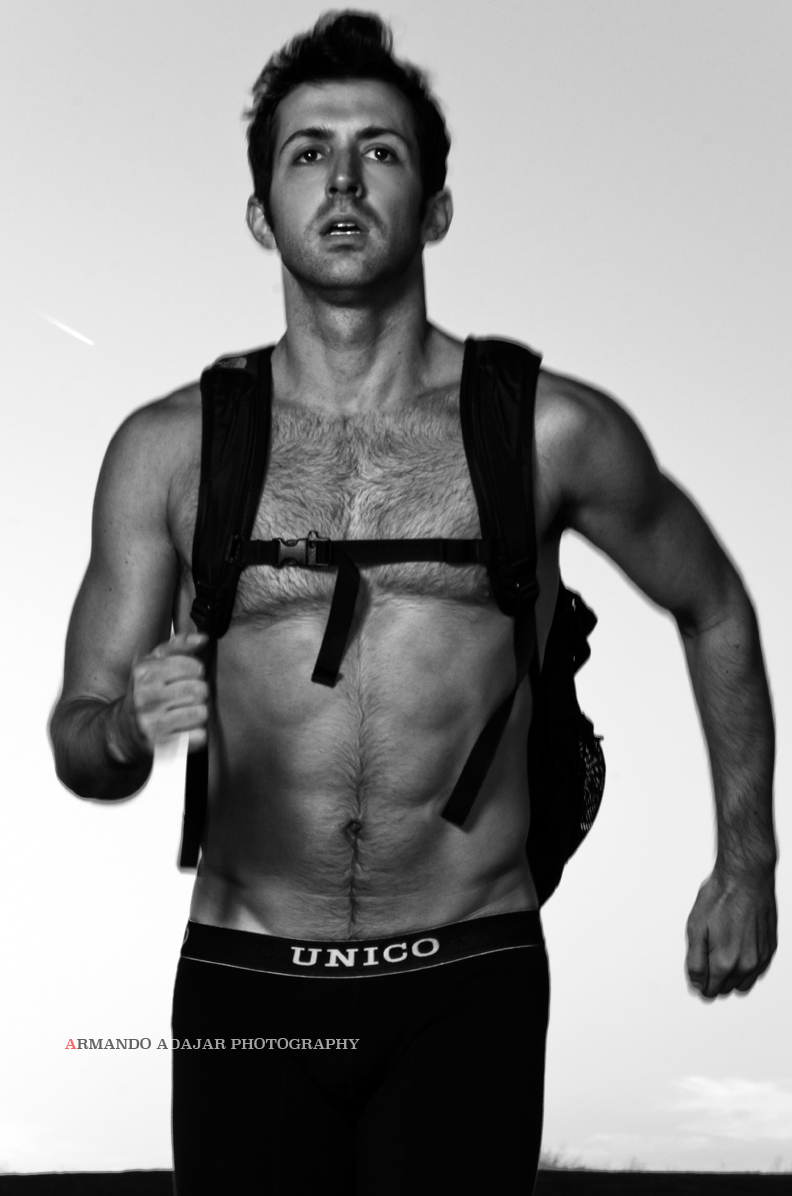 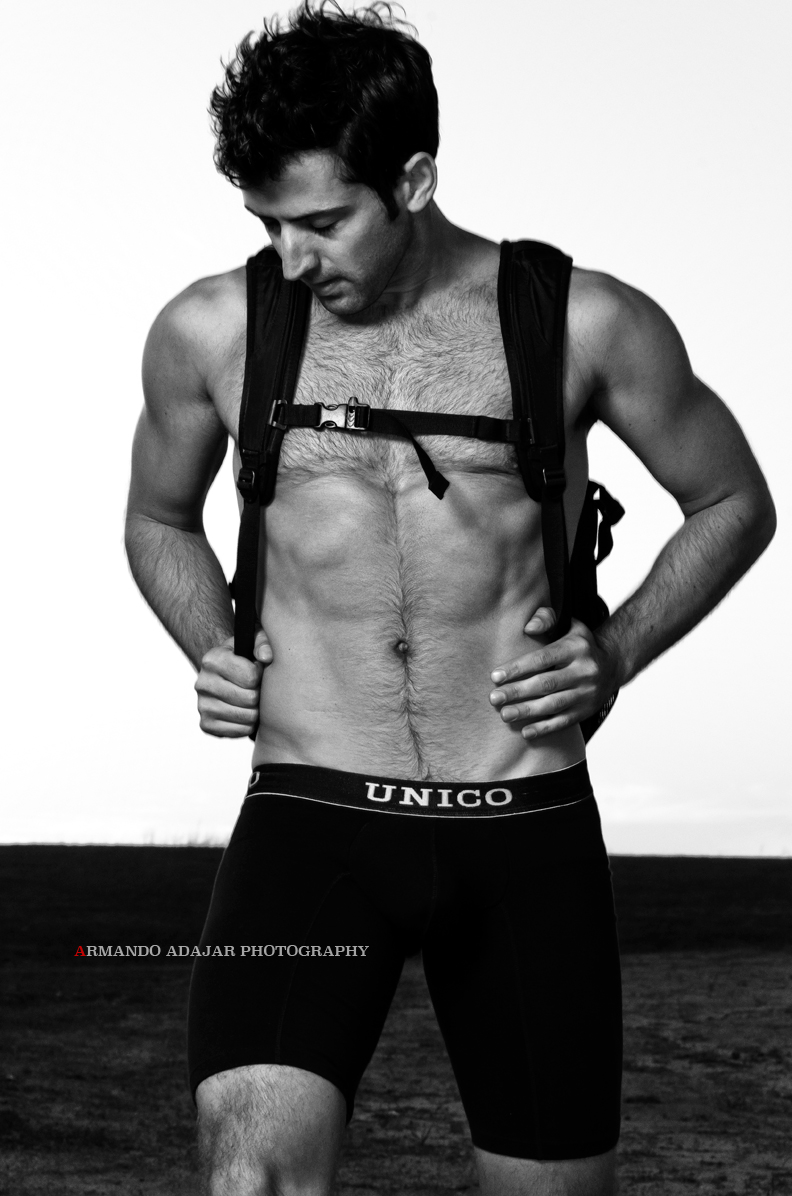