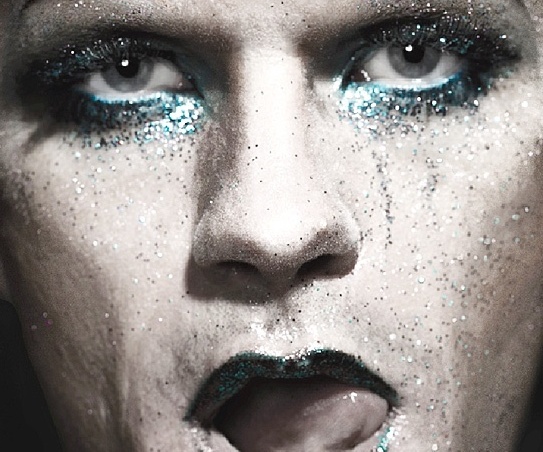 The Tony nominations were disappointing to me, in that some shows I supported and enjoyed so much were snubbed.

I think Cabaret is as amazing (if not more) as it was 15 years ago and Bullets Over Broadway was an old-fashioned hoot that compares favorably to many others that have been nominated over the years. I stupidly passed up discounted tickets for Gentleman's Guide in favor of the starrier Of Mice and Men (which I also thought was really good, if not amazing).

Hedwig and the Angry Inch is the best show in town, so it was nice to see it get nominated for just about everything; that's at least one reason to watch the Tonys.

Were you surprised by any of the high-profile omissions—Bullets, Rocky, If/Then, Denzel, Franco, Michelle Williams, Cabaret in general?