HEDWIG AND THE Unapologetic B*tch Comments (0) 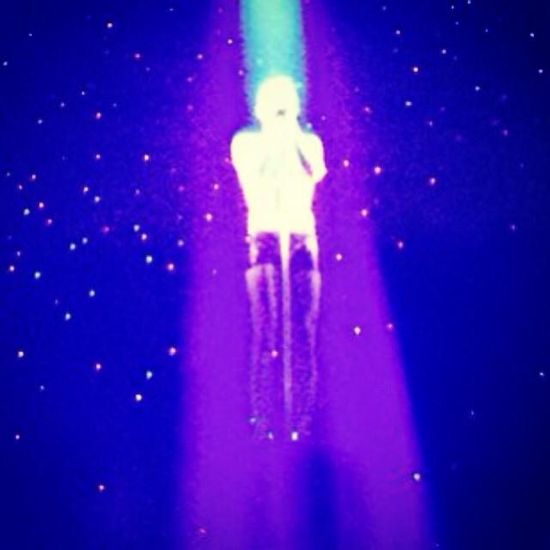 Don't tell Madonna not to take pictures during a Broadway show, enslaver!

Madonna has Facebooked her adoration for Hedwig and the Angry Inch, which in my opinion is one of the best shows on Broadway (and was the best Off-Broadway over a decade ago). She must've missed the memo about not taking photographs.

Recall that Madonna and Hedwig's Neil Patrick Harris are old co-stars from The Next Best Thing, in which they crooned “American Pie” graveside: 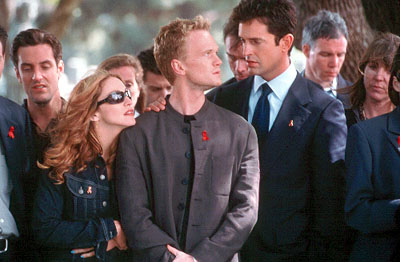 But then, as she has revealed on Instagram, Madonna's an “Unapologetic B*tch”: 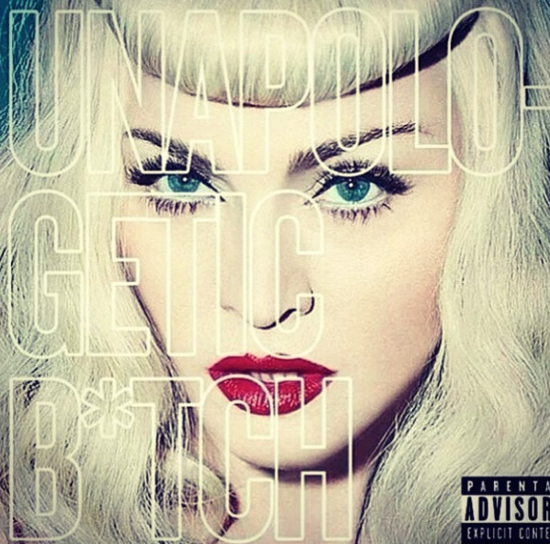 I'm not convinced this lovely image is truly anything official; it was unveiled by a user on Deviant Art three days ago. I think Madonna just likes it. Original image from Deviant Art below: 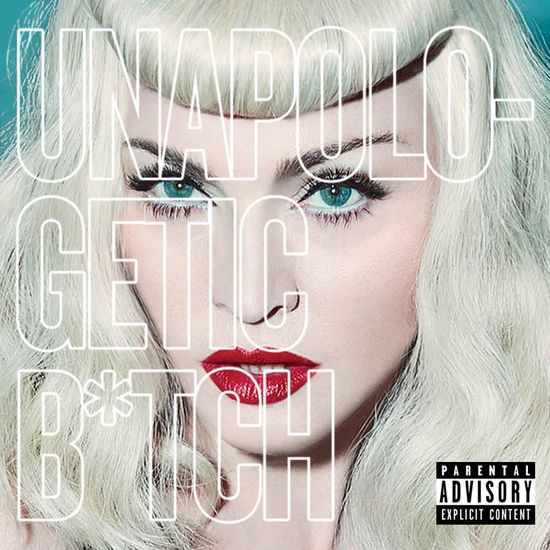