Bomer On Being OUT Comments (0) 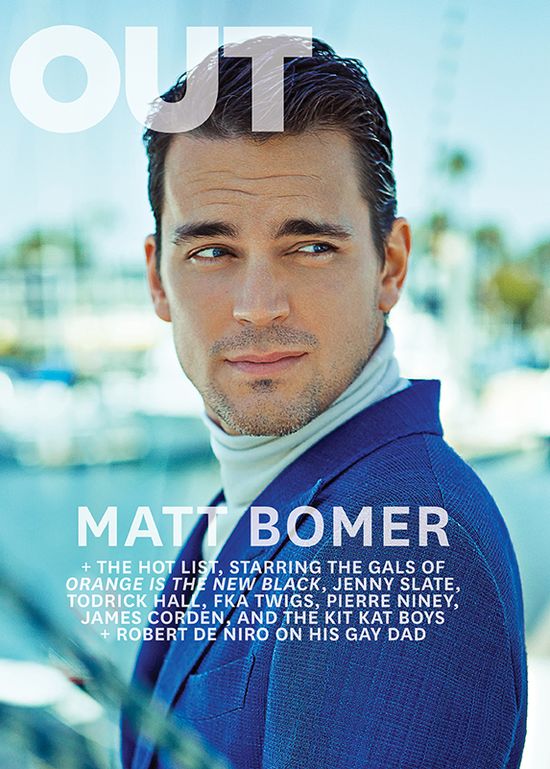 Matt Bomer is the coverboy for Out (June/July 2014), in which he says he first read The Normal Heart when he was 14 years old. Advanced! On his decision to be on the record as out, he says:

“I’m so thankful to have been born in the times that we live in. I felt a responsibility to Simon [Halls] and to our kids to be able to live with integrity and not have some strange split psychology of This is who my dad is at home, and this is who he is to the public. That trumped any type of professional repercussions that it could have had. And – not by my own volition or choice – I’ve been playing exclusively straight characters for the first 10 years of my career. Whatever happens from this point on says a lot more about the business and society than it does about me.”

Bomer also expresses surprise that his official coming-out, in 2012, was such a big deal:

“I frankly did not think people would be that interested. I certainly didn’t think it was going to be on the CNN ticker.”