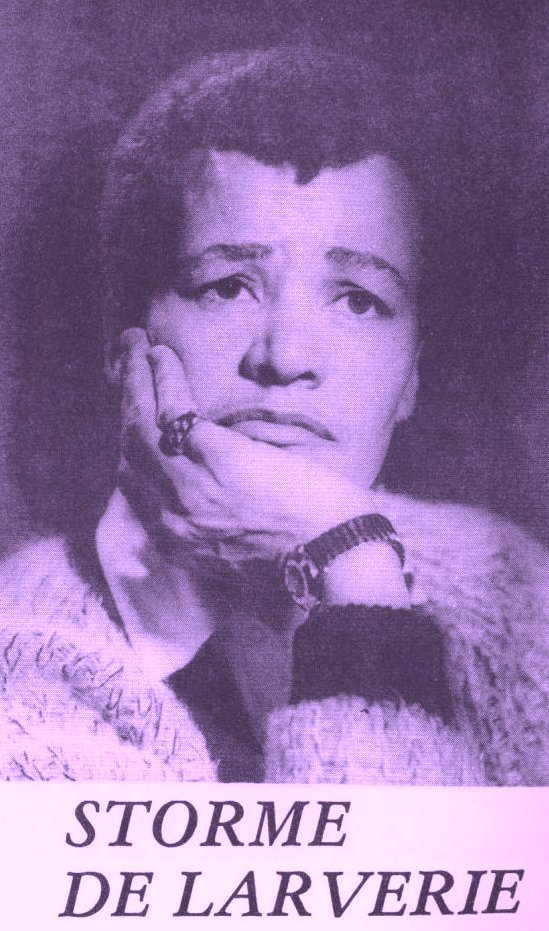 Your love is drag king.

Would you vote for Madonna for president?

“Highrise,” the new single by Trademark.