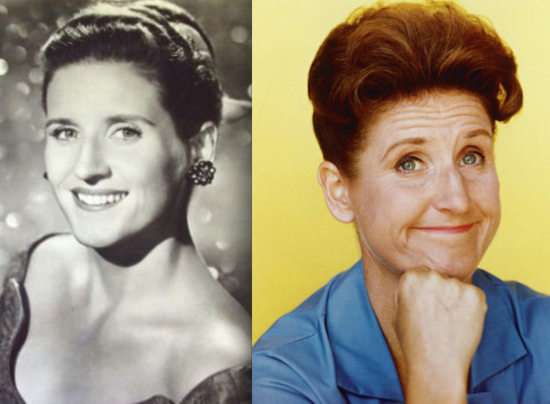 Ann B. Davis, famous internationally for the role of lovable maid Alice on The Brady Bunch, died today following a fall in her bathroom. She never regained consciousness after the accident. She was 88.

Davis was also known for an earlier gig on The Bob Cummings Show, but it was her Brady gig that made her a TV icon. She participated in many ensuing Brady-themed projects, did commercials and theater, and was a volunteer in her church.

She never married and has long been rumored to have been a lesbian. But perhaps the real trivial shocker for me was learning that she had an identical twin. If only she'd also had an immortal clone. What an indelible impression she created on my childhood.

A fave sequence (even the incidental music slays me):