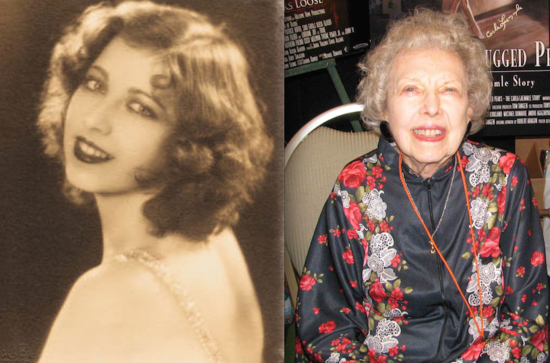 Carla Laemmle, one of the last people to have appeared in a silent film—including the classic The Phantom of the Opera (1925)—has died at the incredible age of 104. 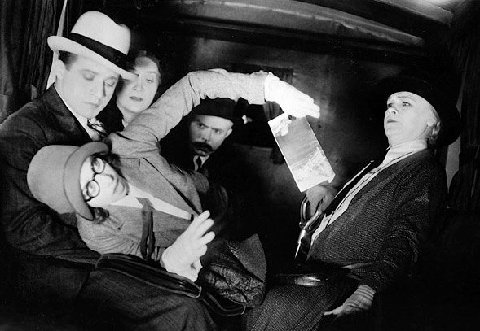 Laemmle as a young woman in Dracula—she spoke the film's first words.

As important as her tie to the Silent Era was her distinction as having appeared in the all-time great film Dracula (1931).

Laemmle was a dancer and actress whose experience in Hollywood was made possible by her uncle, the powerful founder of Universal, Carl Laemmle. She was a very well-liked figure in the community, often appearing at events to support film history, preservation and appreciation. 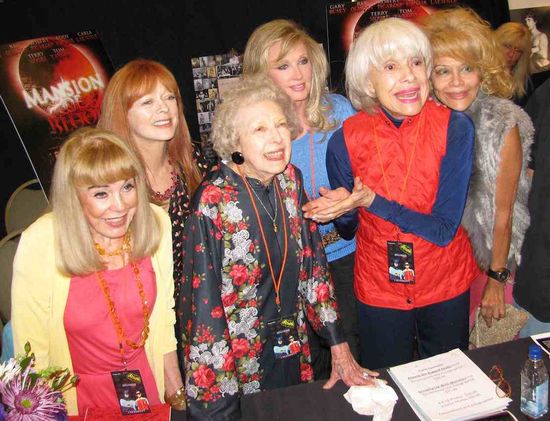 In recent years, Laemmle—always in good physical and mental shape—was a staple at The Hollywood Show, an autograph show in Burbank and L.A., which is where I had the good fortune to meet her. She was a sweet woman, one who looked askance at her fellow luminaries for selling their autographs at too high a price—her going rate was five bucks. Check out this video shot in the past year of her signing a racy photo from her glamorous past.

A couple of years ago, on the occasion of Laemmle's birthday, Carol Channing led attendees in a rendition of “Happy Birthday,” noting with some distress of the somewhat older woman, She looks better than I do!

My “Last Star Standing” post has only 10 other silent-movie participants listed (the only true star being Baby Peggy), plus another four whose whereabouts and therefore whose probable dates of death are unknown.