A couple of vintage-cinema deaths to report, both of them actors who appeared in undisputed classic, films released over 80 years ago.

First, I missed that one-time child actress Hanna Maron died in Tel Aviv on May 30—she was 90. Maron was rumored (but never proven) to have worked in silent films as a baby, which would've made her one of the last survivors of silents. As it was, she had the distinction of appearing as an infant in M, the 1931 Fritz Lang classic starring Peter Lorre that was considered her film debut. With a first credit in 1931 and a final credit in 2007, it's a wonder Ms. Maron only managed 12 credits. However, the answer is that she was busy on the stage—Maron holds a record as the actress with the longest theater career of all time. 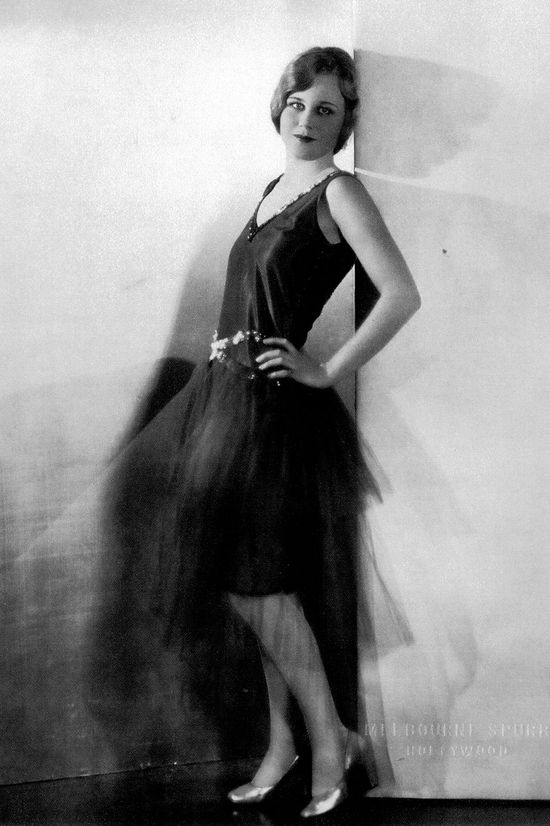 Second, none of my crazy movie-buff friends had any clue that Pauline Wagner, an actress who stood in for Fay Wray in 1933's King Kong, was still alive as of May 1. As of May 2, she had passed away—at the ripe old age of 103. It's incredible to think an adult who was seen, albeit in a wig for a few fleeting moments, pretending to be Fay Wray, in King Kong was still alive until this year...and nobody seemed to know it. It makes me wonder how many silent bit players might still be alive out there; after all, King Kong was only a few years after the Silent Era.