Amy Adams is a goddamned saint.

For some odd reason, Paris Hilton is still alive.

Pat Sajak needs to buy a consonant (LGBT?) when it comes to en-gay-gements.

Sam Smith wants your (homo)sexuality to be “a normality.”

140 things you never knew about Twitter. The pager thing is crazy!

Steve Grand thumbs his nose at his critics. 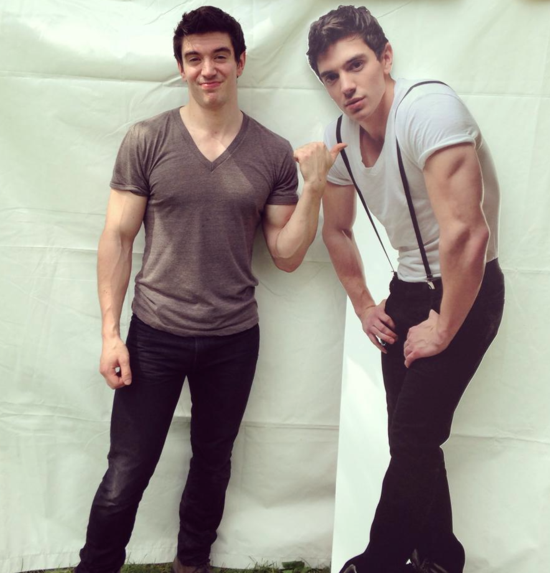 He ain't all that!