The story of Dolly, a dog abandoned at Dolly Parton's Glastonbury gig.

Kanye gets his ass BOOed.

Michel Giroux is a much more attractive addition to Facebook, anyway: 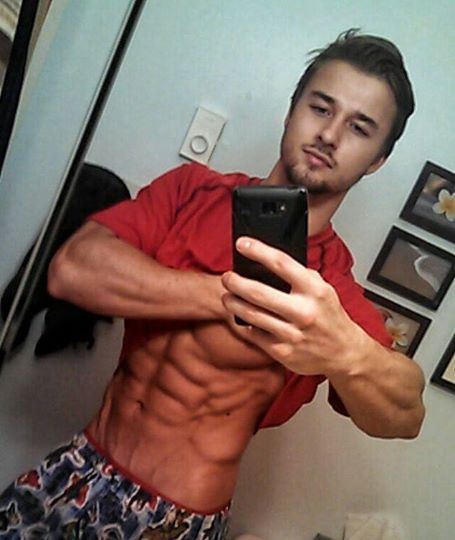