Kinder, gentler approach to the homeless.

Gay widowers fighting for their due.

Kind-hearted pet owner dies under garbage truck while trying to save her dog.

Gay dads hold their child for the first time:

Bastille's “Of the Night” (a Corona/Snap!) mash-up is unexpectedly haunting.

Lee Daniels on being gay & black, and dishing on Mariah Carey. 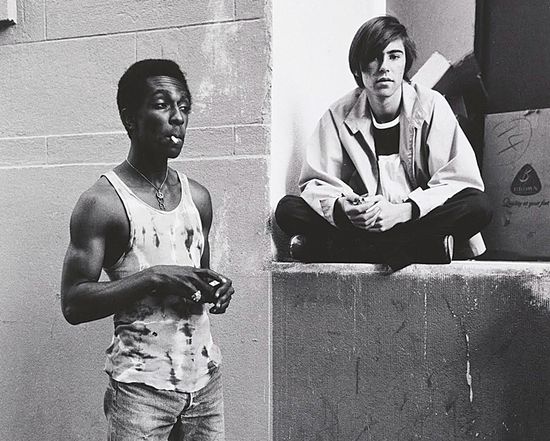 Hustlers in San Francisco in the '70s