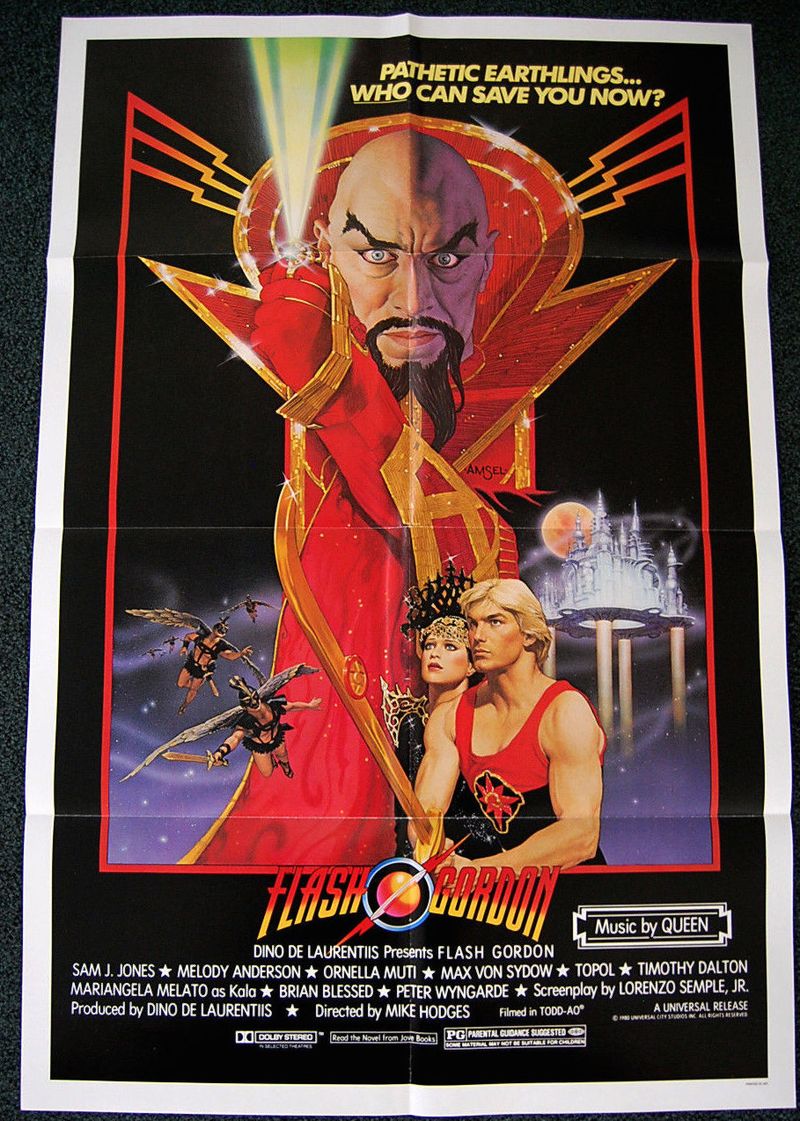 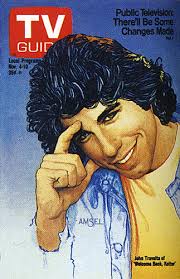 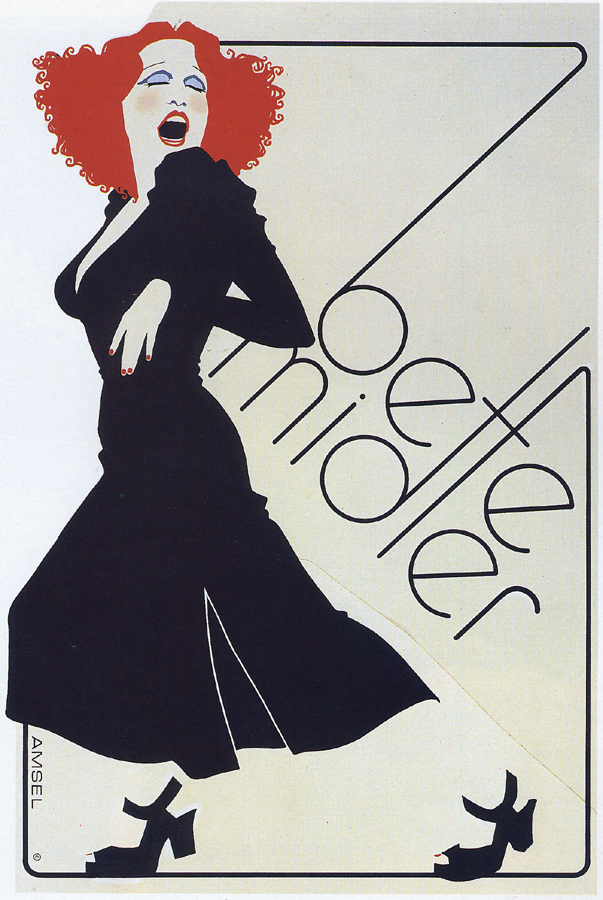 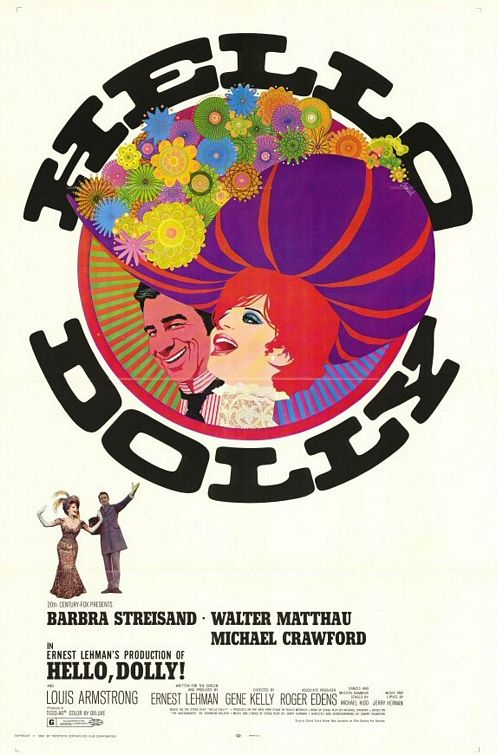 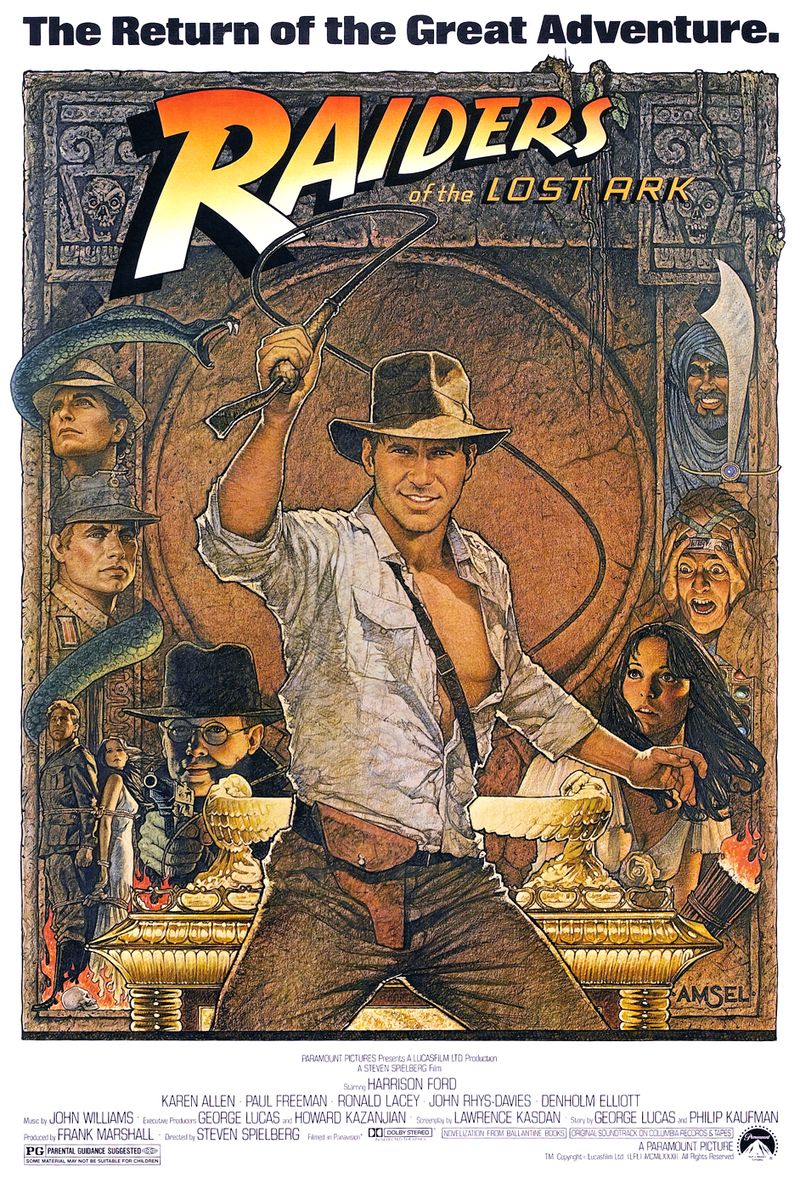 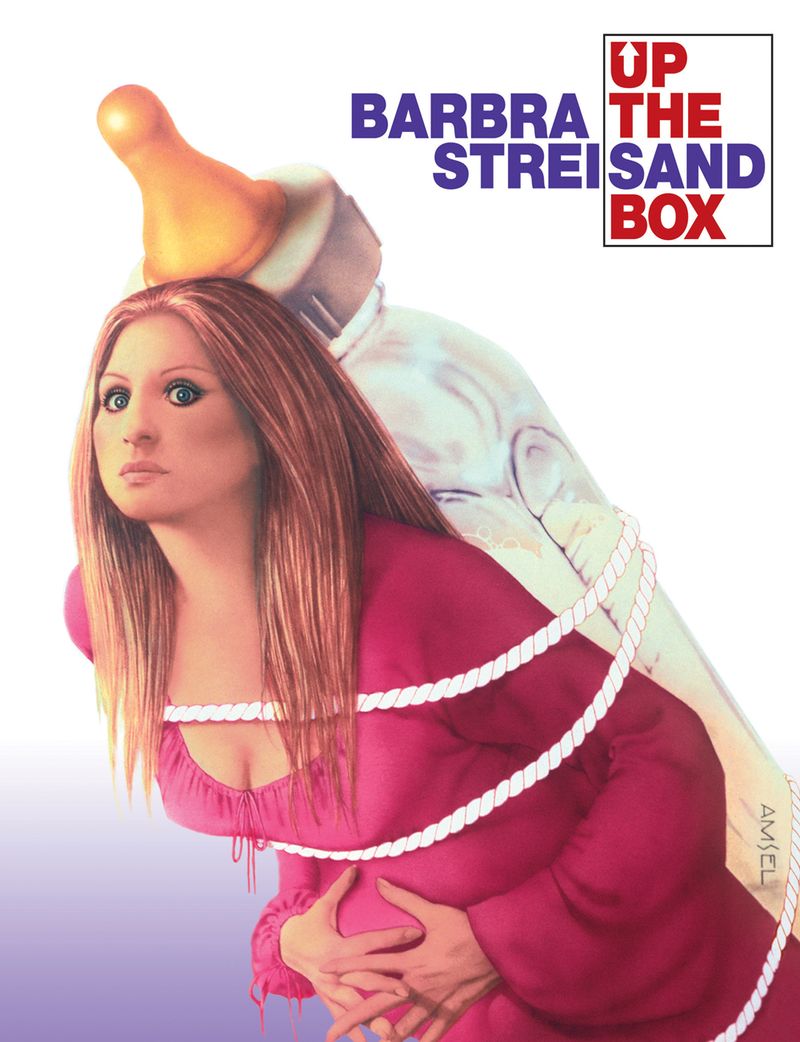 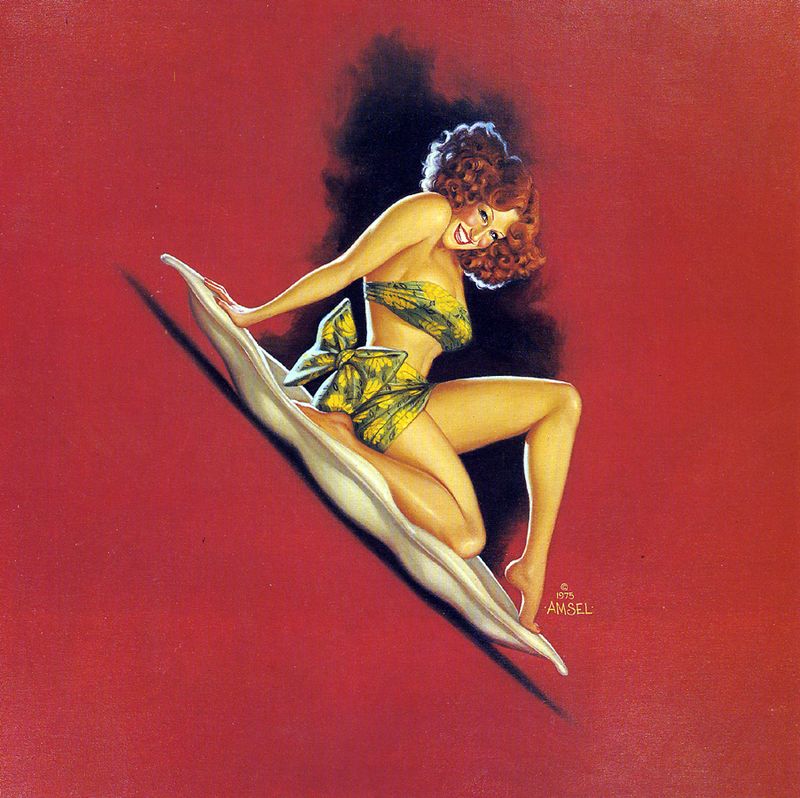 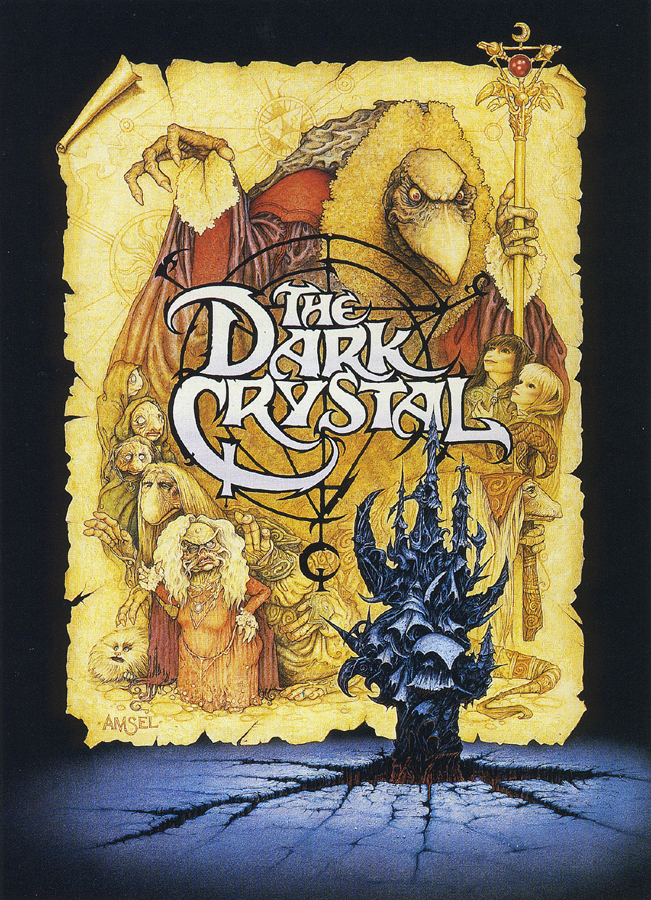 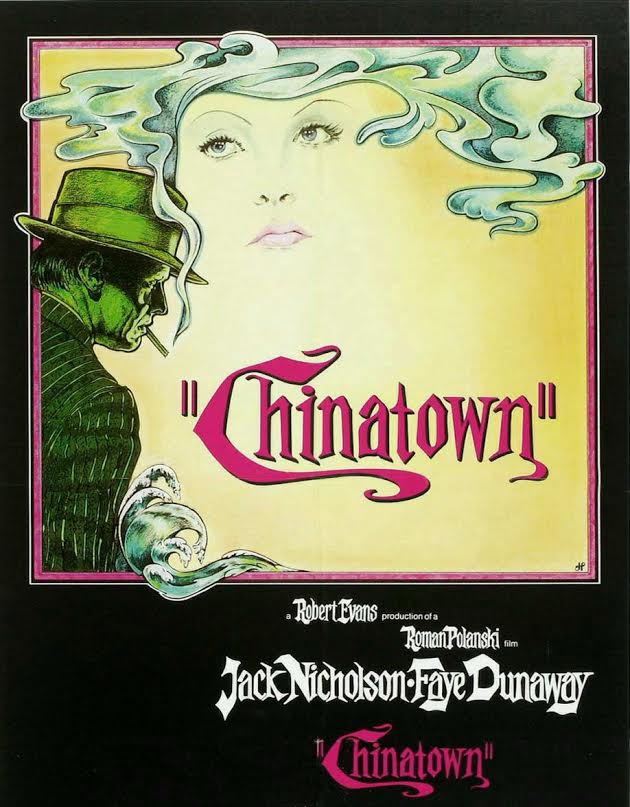 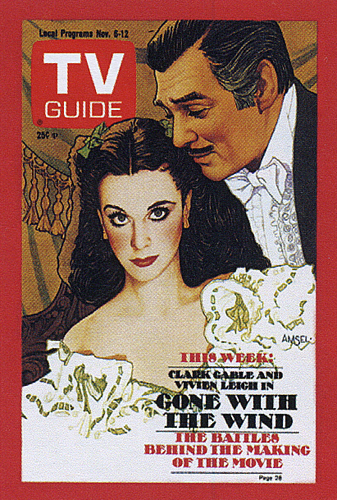 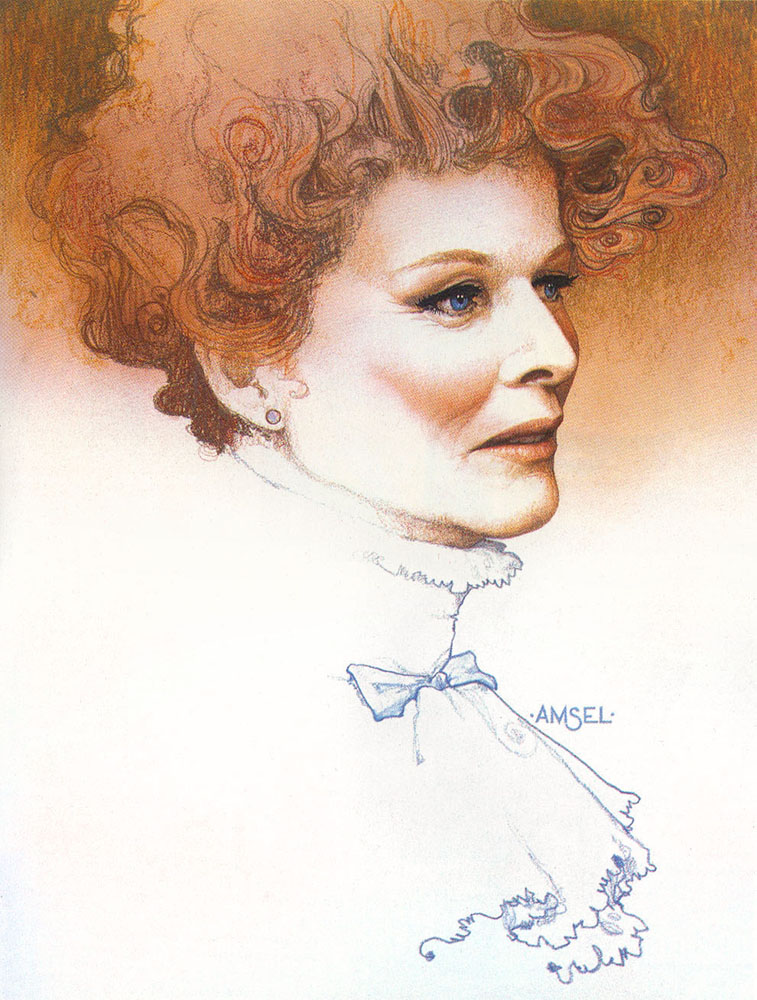 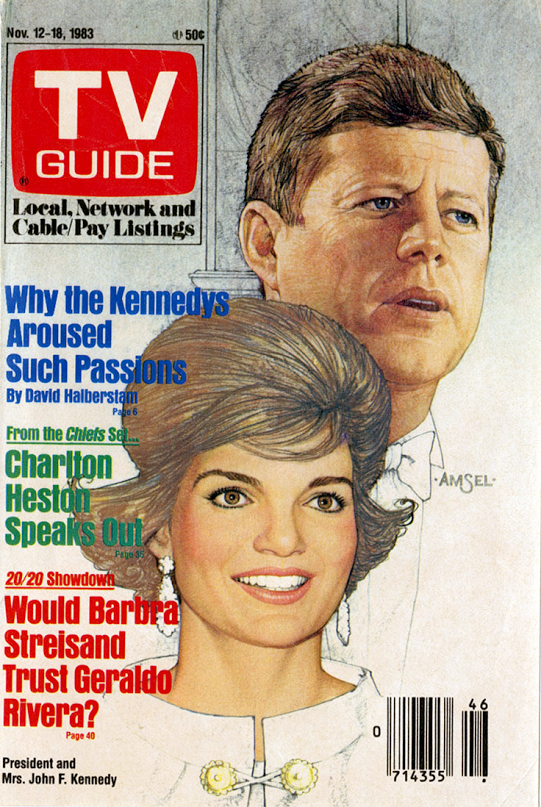 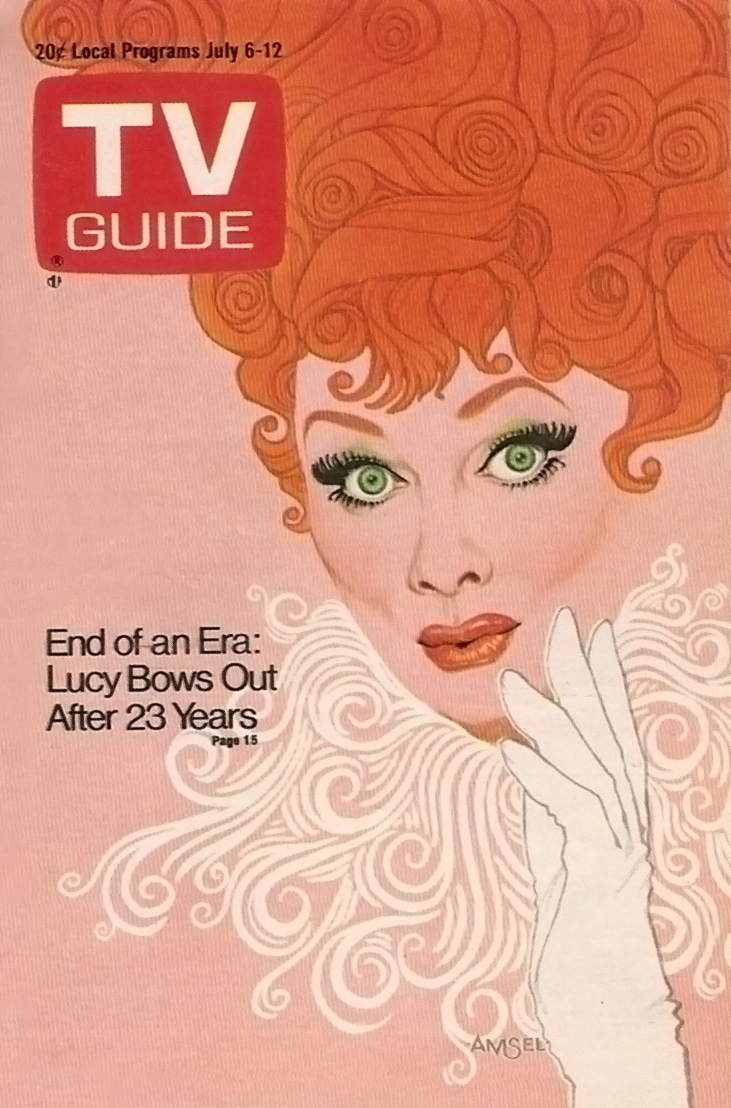 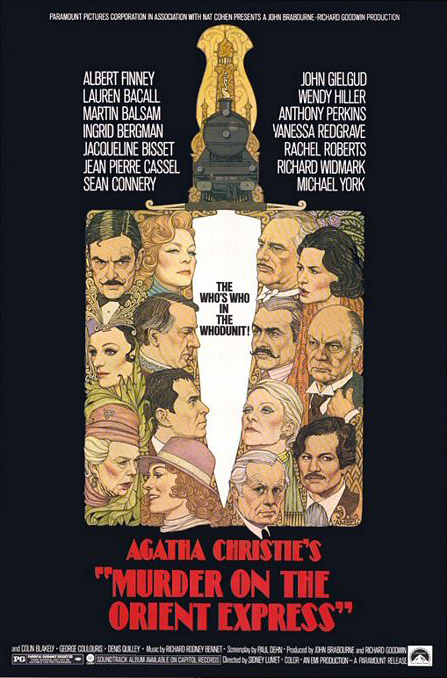 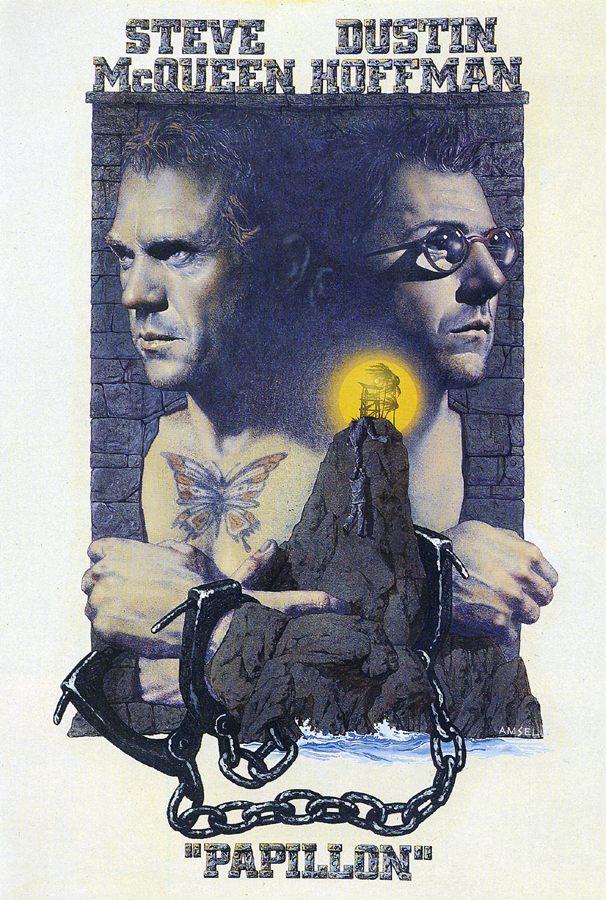 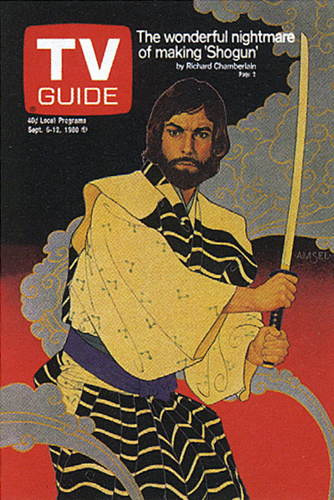 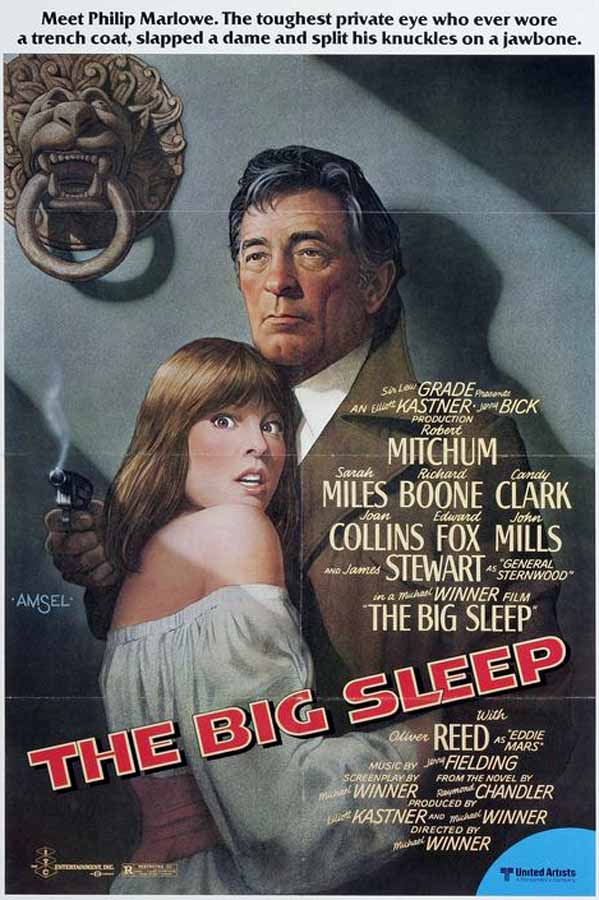 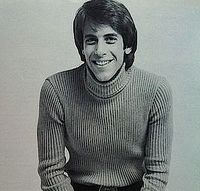 You may not know the name Richard Amsel (December 1947—November 17, 1985) but you are almost without a doubt familiar with his  absolutely classic work in movie posters, on TV Guide and elsewhere.

Amsel painted Lily Tomlin for Time and did all those drawings of Bette Midler that come to mind whenever you hear her name. 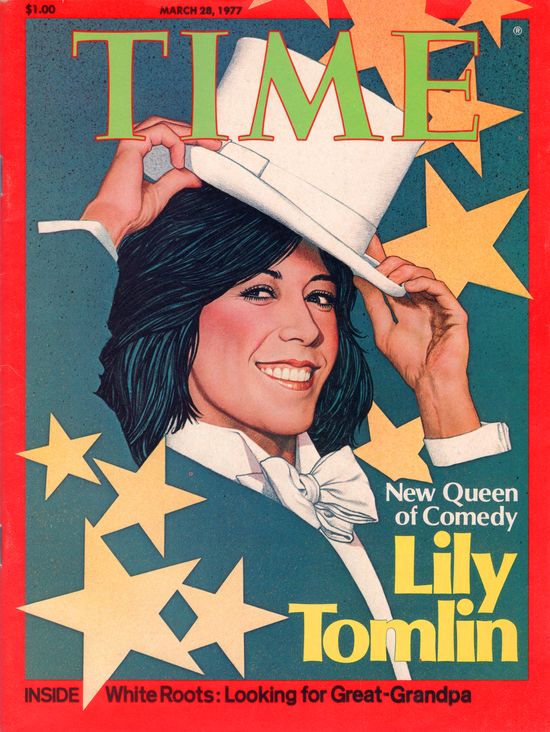 Amsel died of AIDS in 1985. The following excerpt from Emerald City is from October 30, 1978, and represents the only known footage of the artist discussing his craft, with special attention paid to his movie poster for Death on the Nile. Mel Gibson, when he was appealing