Via National Enquirer (July 28, 2014): The great thing about Tom Cruise is that he totally doesn't mind speculation that he's a closet case, so National Enquirer should get away with this week's cover scot-free. 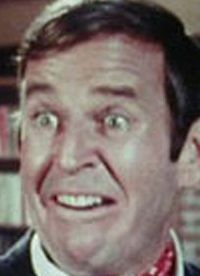 But more seriously, this is all based on a NOVEL! Not a work of non-fiction. Although the book is a roman a clef (a term the tabloid puts in quotes and defines for its readers, BTW), The Actress by Amy Sohn is a work of fiction by a woman who never met Cruise.

Great publicity for Ms. Sohn, and probably dumb luck at that.

NE's piece has a dated feel regarding gay matters, including saying these are “nightmare rumors” and “sex slurs” and detailing his anguish at being portrayed as someone “leading a closeted homosexual life.”