Need To Know: Being Pro-Gay Is Much More Than A Hunch + Arizona Stating His Sexuality + Cocks In Socks + Primating For Life + MORE! Comments (0) 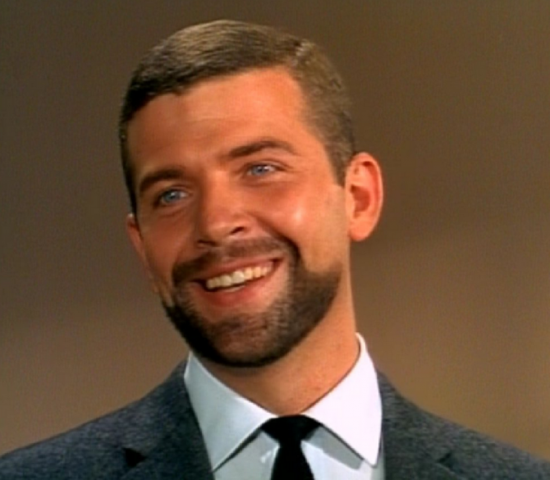 Robert Reed inspired his TV kids to be pro-gay, was scorching hot on Family Affair.

Dave Franco's butt. (That is a complete sentence, IMHO.)

Anti-gay extremist's wife dyked out on him. Ha-ha!

Black man shot dead by LAPD was already on the ground.

Right-wing writer calls 9yo black kid a “primate,” sees no problem there.

Ferguson, MO, cops get militarized and overprep for a small protest.