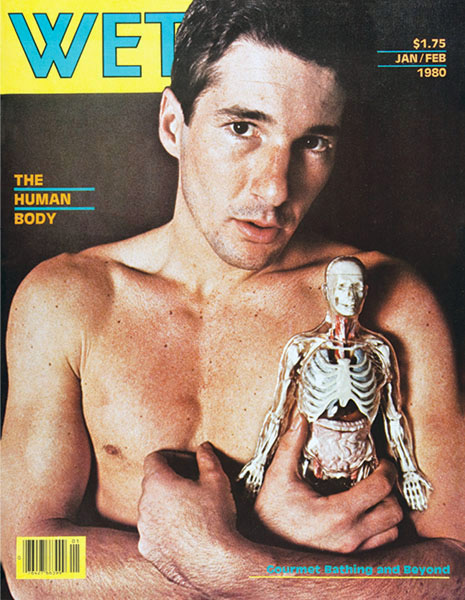 I found this mag at the used periodicals store next to Port Authority in the '90s... 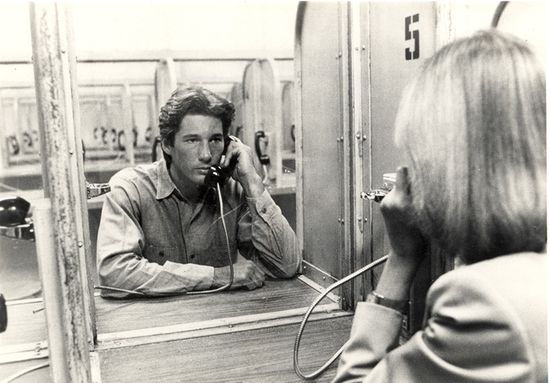 Pride (In The Name Of Gay Love) Comments (0) 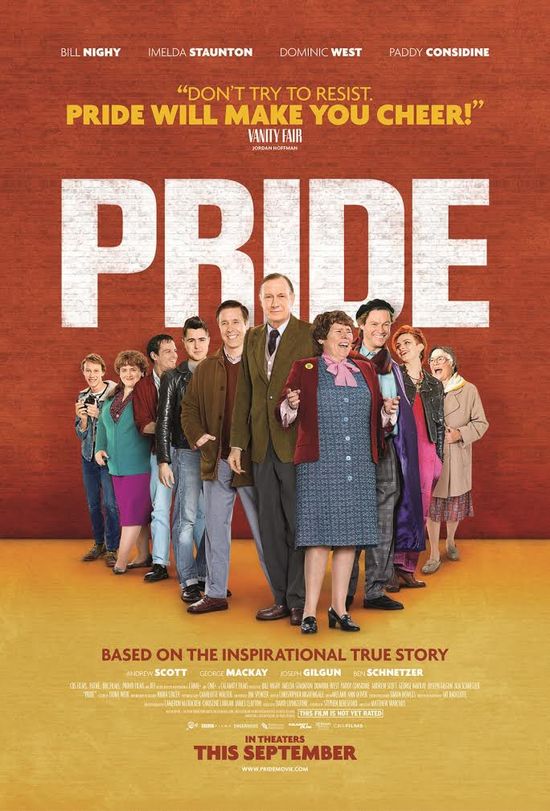 Check out a free screening of the gay movie Pride in NYC on September 4 here.

PRIDE is inspired by an extraordinary true story. It’s the summer of 1984, Margaret Thatcher is in power and the National Union of Mineworkers is on strike, prompting a London-based group of gay and lesbian activists to raise money to support the strikers’ families. Initially rebuffed by the Union, the group identifies a tiny mining village in Wales and sets off to make their donation in person. As the strike drags on, the two groups discover that standing together makes for the strongest union of all. 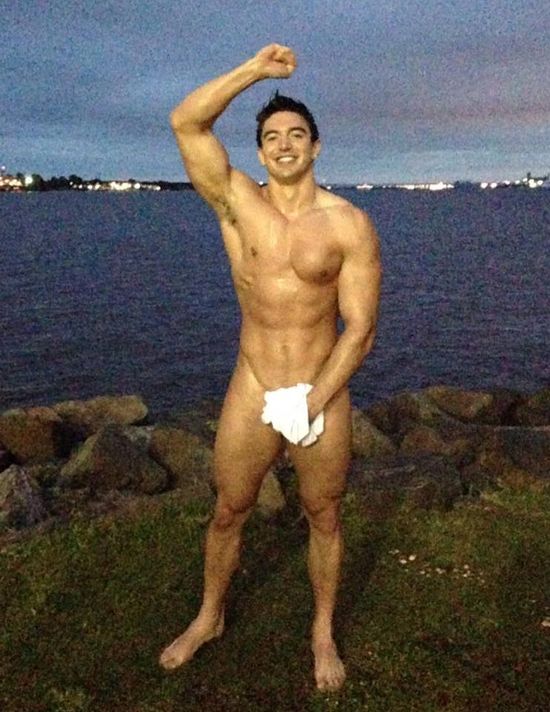 Steve Grand took the ice-bucket challenge to a whole other level, using all of Lake Superior and treating the body of water to his peak physique. 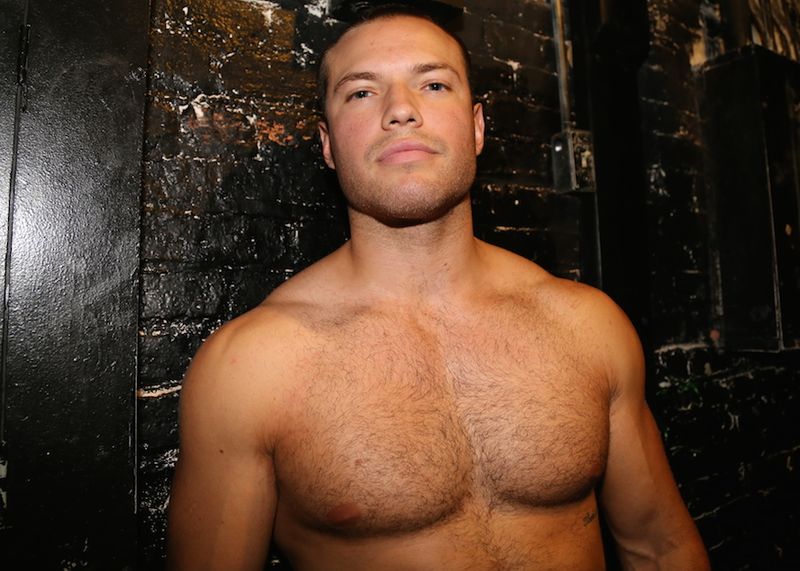 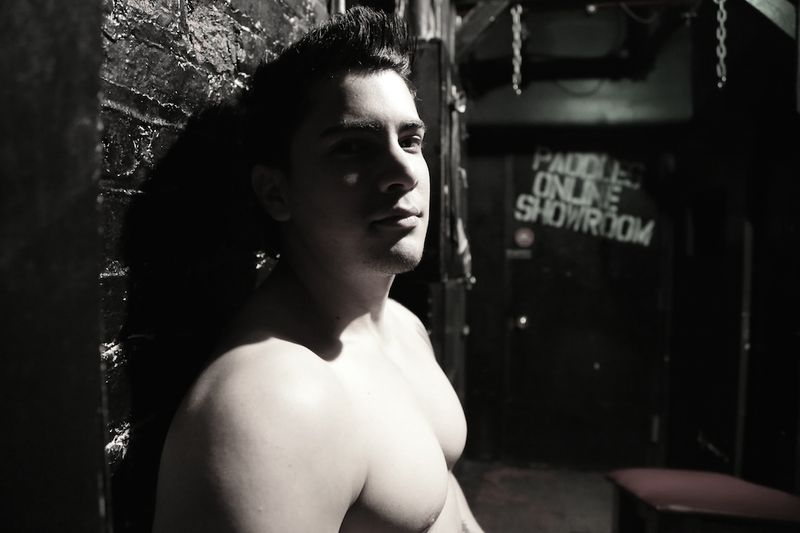 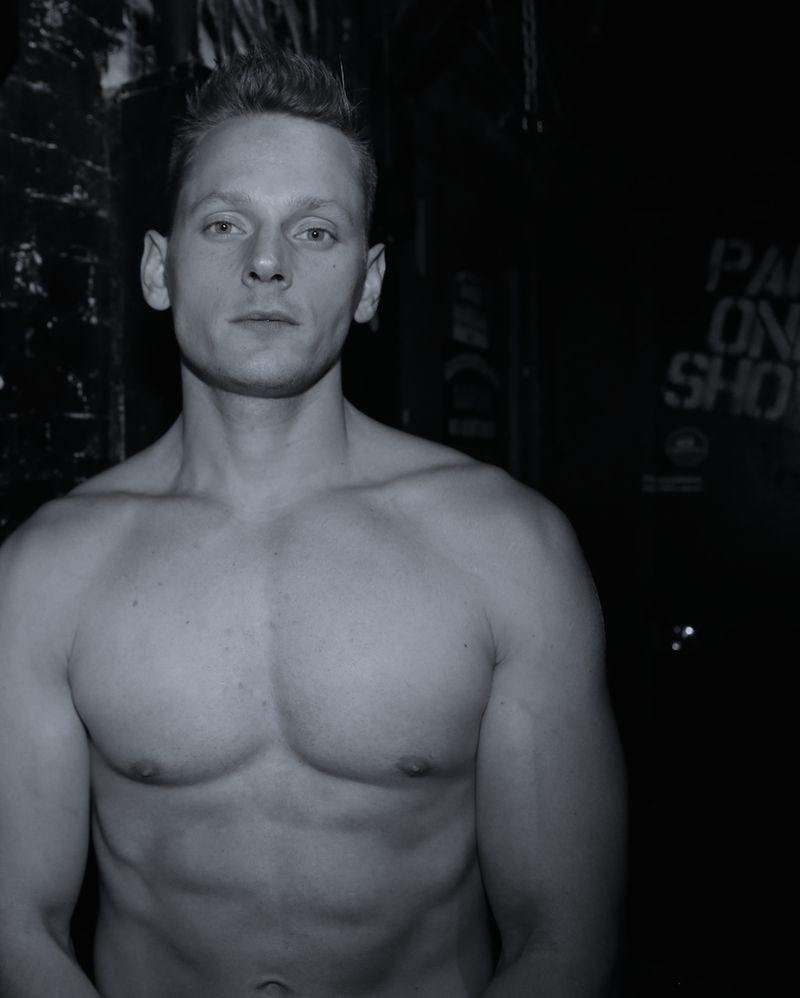 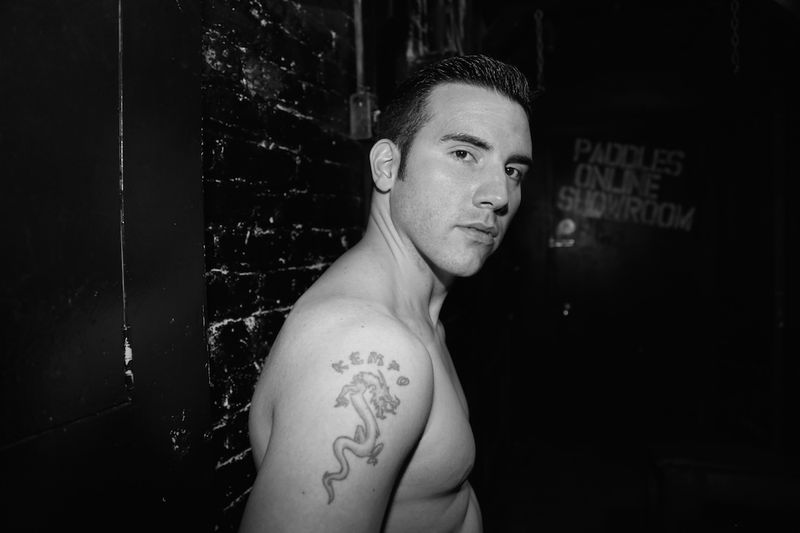 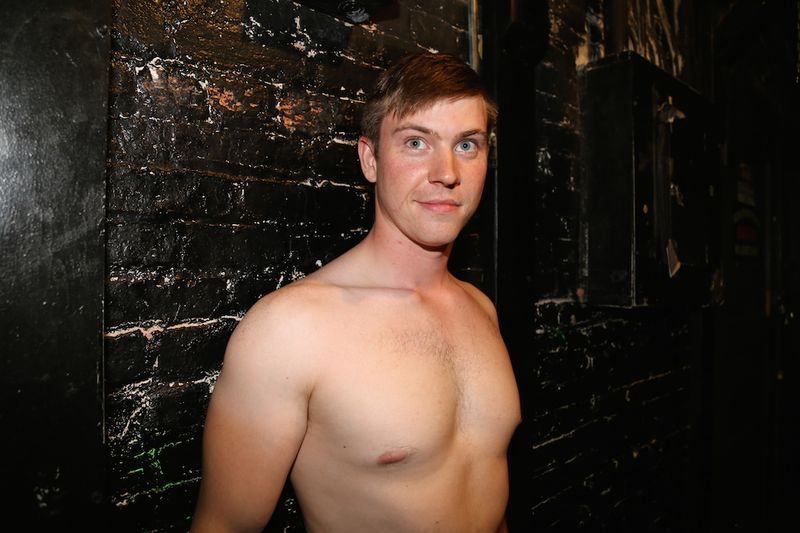 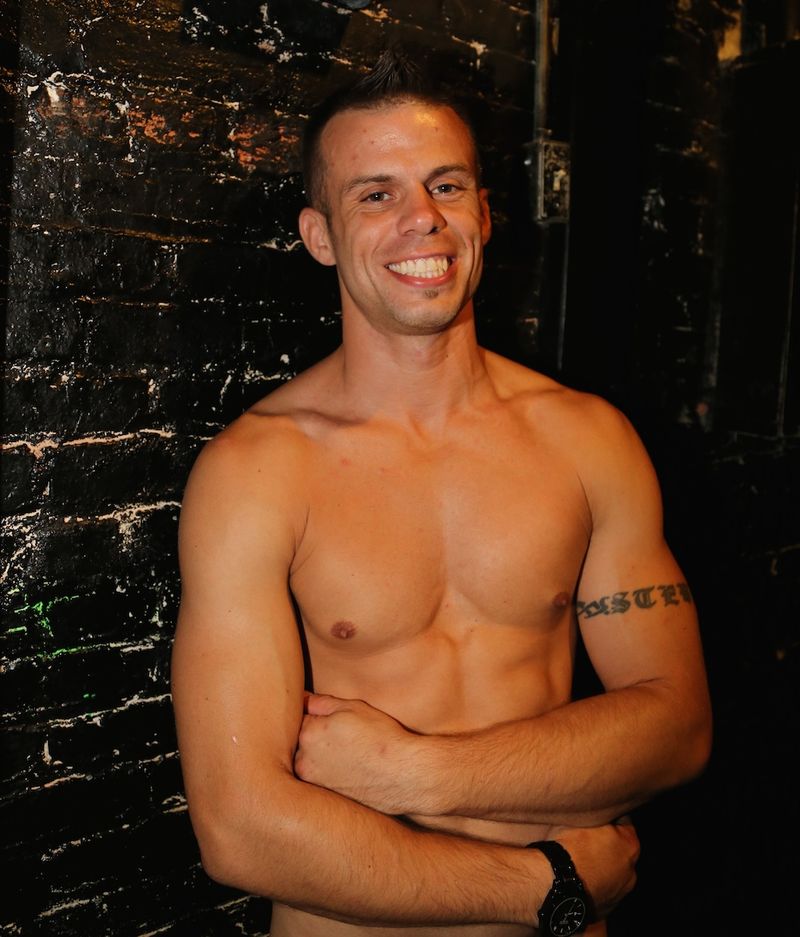 Spent my Friday at the nude party (all-nude dancers, no dancing, no private rooms, no booze, but nude lap dances were okay, hello!) at Paddles, an SM bar in the 20s. It was an Adonis event, so I was shooting some of the guys, and will post funny video soon. 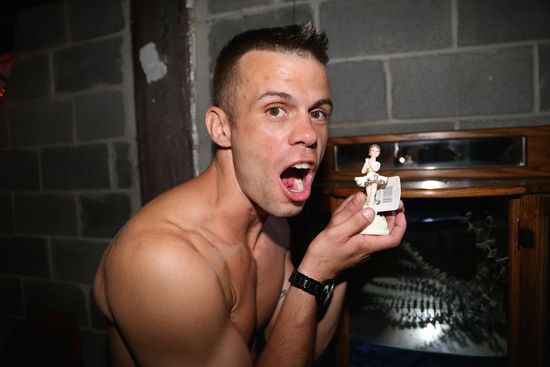 I, like Bryce (pictured), wondered why this little figurine was at a hardcore SM club???

Here are a few random shots of the naked dudes...albeit from the waist up!

Michael Sam, the NFL's first out player, was cut by the Rams based (allegedly) on his performance in the pre-season. Major bummer.

Rufus Wainwright joins Rupert Everett and Dolce & Gabbana as a gay person who can be relied upon to say really retrograde, anti-gay things in the media without a care in the world for how it affects gay people in general. 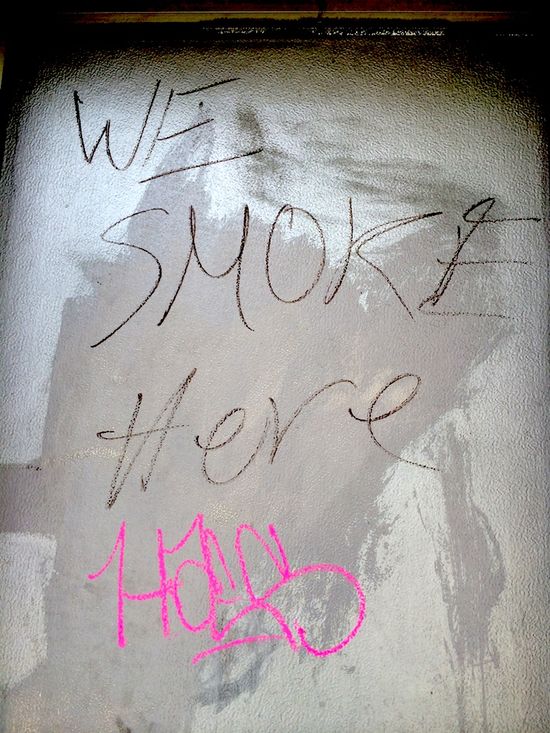