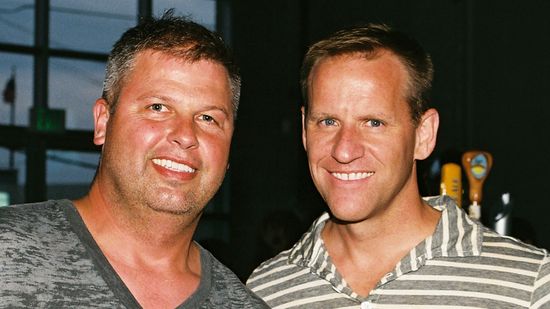 Kelly Phillips, a Minnesota executive, was brutally executed in broad daylight at a gas station after pleading for his life. The suspect is his ex-partner—both business and romantic: Police have named Lyle Ty Hoffman as the man who not only shot his ex, but ran over his dead body while fleeing the scene.

Domestic violence and stalking are increasing in gay relationships. A real tragedy, and so sad to dream of begging to be spared, only to be shot point-blank in the back of the head.