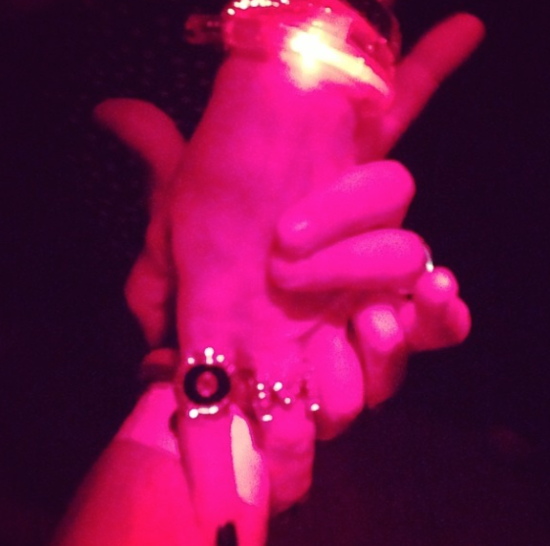 There are lots of new-album rumors swirling around Madonna, including a supposed track list and release date of November 10, and a possible appearance at the big iPhone press conference.

Two demos she recorded (but may not include on the album) have also been dissected.

The songs that are getting the most mentions are “Living for Love” (her alleged kick-off single) and “Messiah” (a promo-only single)—both of which are said to have videos accompanying them.

It seems undeniable that a new Madonna era is about to happen—and not next spring, but within weeks.