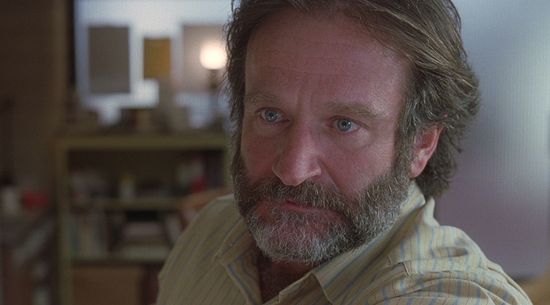 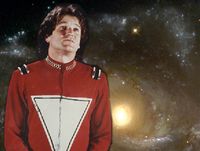 In hard-to-believe news, Oscar winning actor and legendary stand-up comedian Robin Williams has died of asphyxiation in what is being surmised to have been an act of suicide.

The inimitable comic had been battling depression.

Along with winning an Oscar for Best Supporting Actor for his exceptional performance in Good Will Hunting (1997) and acclaim for Good Morning, Vietnam (1997), Williams was, of course, the star of the beloved film Mrs. Doubtfire (1993), one of history's biggest box-office hits.

He also starred in one of the most successful gay-themed films of all time, The Birdcage (1996).

Most recently, Williams was the star of the David E. Kelly (b. April 4, 1956) series The Crazy Ones on CBS.