Fallon's duet with Barbra sucked. But her solo was great.

Django Unchained actress on being mistaken for a prostitute...

...while witnesses and cop recording suggest she was having public sex.

An emaciated Angelina & her husband are making a film about a bad marriage. 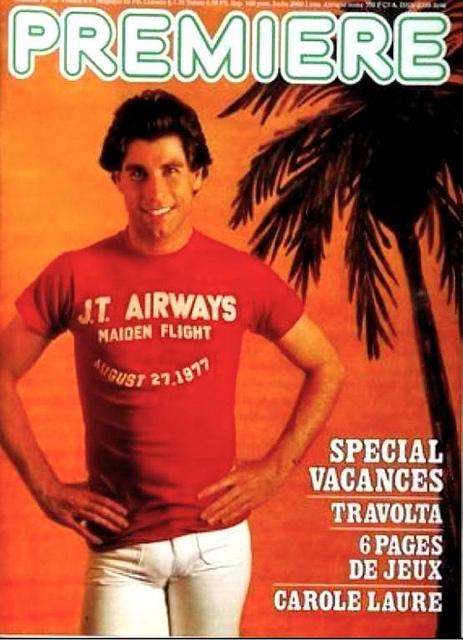 Also, his son is dead so stop being mean, media.