David Fincher to do TV series based in the world of 1980s music video-making.

Is The Mysteries of Laura the fall's worst new show?

Cazwell's “Dance Like You Got Good Credit” is a smart investment.

Slant hates on Lady Gaga. Fans react in the comments. 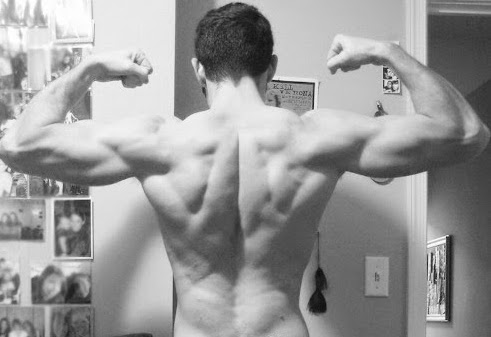 Far, far and away the hottest back I've seen in ages

Check out his  (above) underwear here.

I am 50% funded one week in...have you met my Kickstarter yet?

Taylor Swift airs out her pussy.