His Excuses Were Shot Down Comments (0) 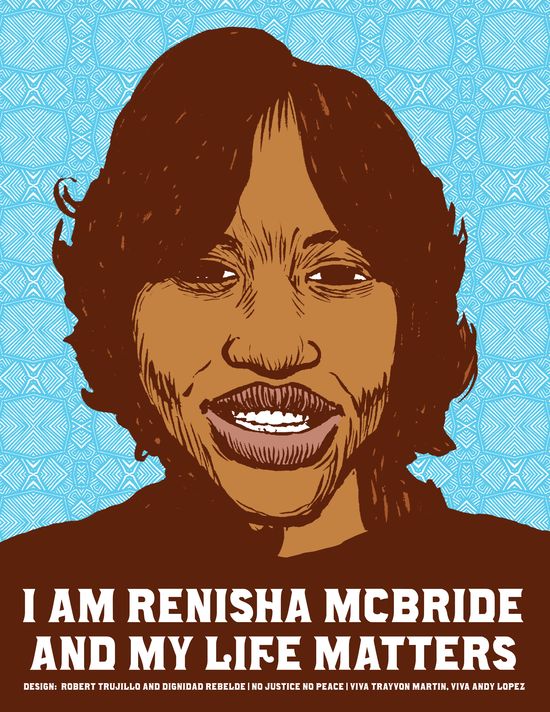 The murderer of 19-year-old Renisha McBride—a young black woman who was shot dead on a man's porch when she approached for help after her car broke down—has been sentenced to 17 to 30 years.

At his sentencing, trigger-happy Theodore Wafer, 55, said he hopes her family can forgive him.

When will a bunch of white people start collecting money to shower on his family?