ABOVE: Benedict Cumberbatch accepts his GQ Award drunk (at the very least).

Who knew “Dr. Madonna” was a gynecologist?

An Indiegogo-level memorial for Arturo Galster.

Castro queens can not spell.

SexFit rings keep score of how good your penis is at sex. 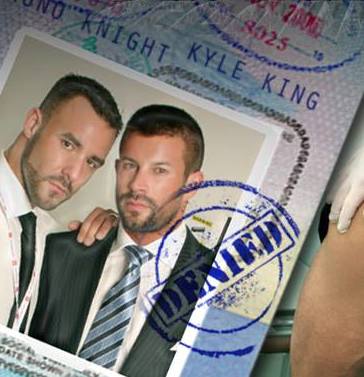