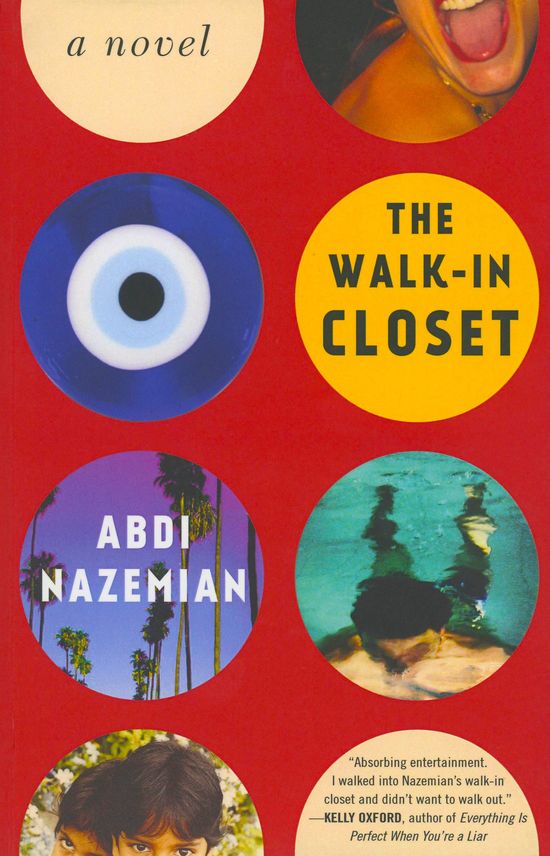 A couple of months ago, I had the pleasure of going to lunch with handsome, pop culturally fluent Abdi Nazemian, the screenwriter behind The Quiet, Celeste in the City, Beautiful Girl and a short called Revolution. I met him because I was so interested in his filmic novel The Walk-In Closet, about a Tehrangeles-based marriage of convenience between an Iranian favorite son and his female best friend. It functions as a beach read, but has a lot more going on—the cultural observations are sharp, the portrait of gay life downright jagged. Most of all, it's funny and well-written.

Be sure to check out the book here, and then read Abdi's Iranian musts... 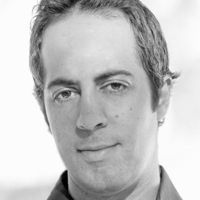 When I first started my career as a screenwriter, a powerful producer told me I should change my name because it wouldn’t look good on a title card. I suppose I shouldn’t have been surprised. From myopic news coverage of current events to a litany of offensive films (Not Without My Daughter, anyone?), the depiction of Iranians in arts and media leaves a lot to be desired. Thankfully, Iranians have done a pretty fantastic job of telling our own stories for over two-and-a-half millenia. Here are 10 things I recommend checking out to get a sense of Iranian culture, which extends beyond nuclear proliferation and Argo. 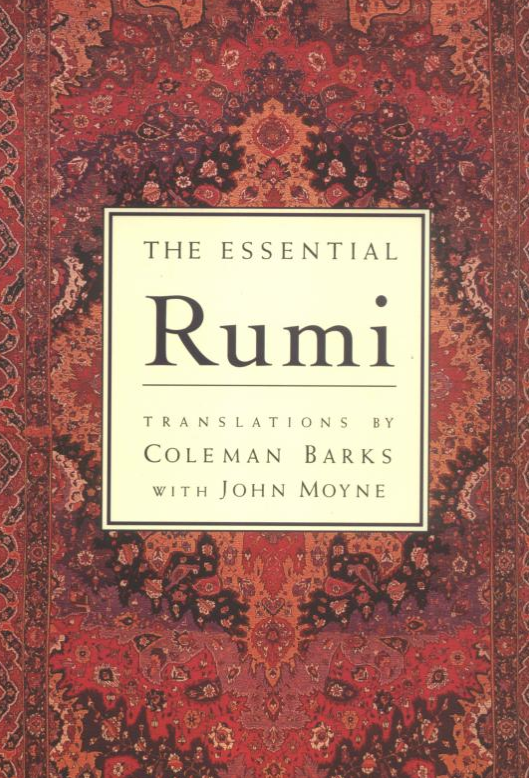 I named my son Rumi after the 13th-Century mystic poet, and to my surprise, few people I meet know his namesake despite the trendiness of Rumi’s work. There are many new translations of his simple, spiritual and romantic poetry. There are Rumi quotes on coffee cups and T-shirts. There is even a (really beautiful) record in which the ultimate trendsetter, Madonna herself (joined by friends named Demi, Deepak and Goldie) reads a Rumi poem. But despite all this, Rumi is still relatively unknown. Here’s a great collection of his work to get better acquainted with his genius. 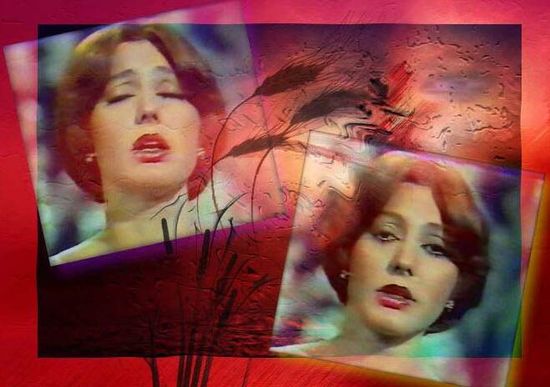 Googoosh has been Iran’s reigning pop diva since the 1970s. She is our Cher. After the Iranian Revolution of 1979, Googoosh stayed in Iran, where she was unable to perform due to the ban on female singers. At the turn of the new millennium, Googoosh left Iran and has been performing a string of sold-out shows across the world ever since. I caught one of the shows in Los Angeles and it was an ecstatic experience.

Recently, Googoosh released a video that boldly supports gay rights, an unprecedented move for an Iranian figure of her stature. Check it out, and then let it lead you down a Googosh YouTube wormhole. 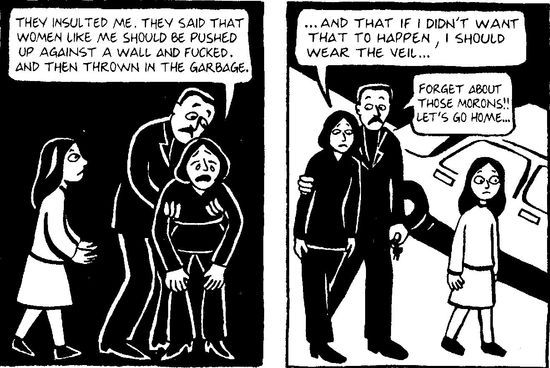 I’ve been giving this graphic novel to friends as a birthday and Christmas gift for a decade now, and no one has ever complained. It tells one woman’s story of growing up against the backdrop of the Iranian Revolution, and in its specificity, it becomes universal. I met the author at a Persian Arts Festival and she told me I had a “mad face” and that she would love to draw me. That she never did is one of my great regrets. 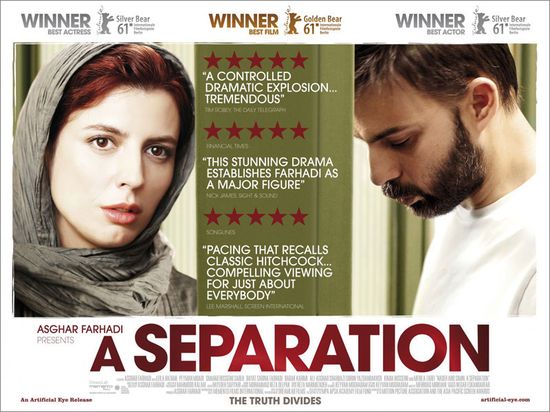 #7 A Separation by director Asghar Farhadi

The first Iranian film to win the Best Foreign Language Film Academy Award is, at face value, a gritty exploration of marriage. Look deeper and you will find that the thorny relationship of deceit at the film’s center speaks to the dishonest behavior fostered by civil and government institutions. What makes this film (and so much of the “Iranian New Wave” cinema) so potent is the way Farhadi takes on current structures of power in Iran without ever directly pointing fingers, effectively criticizing the status go despite the many restrictions said status quo places on creativity. 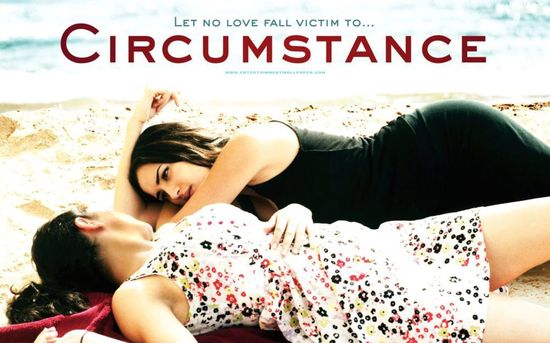 This stunning, lyrical film tells a love story between two women in modern Iran. The film is heartbreaking, but what I love most about it is that it also dares to be joyous and funny. In my favorite scene from the film, a group of young Iranians smuggle in the film Milk and dub it into Persian, creating a cinematic moment that is as meaningful as it is hilarious. 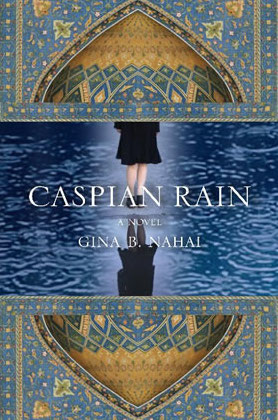 #5 Caspian Rain by Gina B. Nahai

Nahai writes with depth and lyricism, plunging us with vivid detail into Jewish life in Iran, pre-revolution. This novel, which flirts with magical realism, is sad to the core, yet never less than truthful. Read it for its ambition, its prose, and its depiction of a time, place and people that we know far too little about. 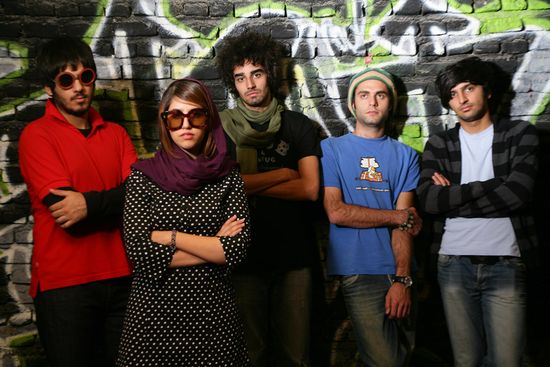 #4 No One Knows About Persian Cats by director Bahman Ghobadi

The title refers to the Iranian ban on cats and dogs in public, but the real hidden world this brilliant semi-documentary film exposes us to is Tehran’s vibrant underground music scene. By following a pair of friends assembling a band, Ghobadi takes us on a tour of Iranian music. From indie rock to hip-hop to jazz to raves, the film reminds us that music is revolution. 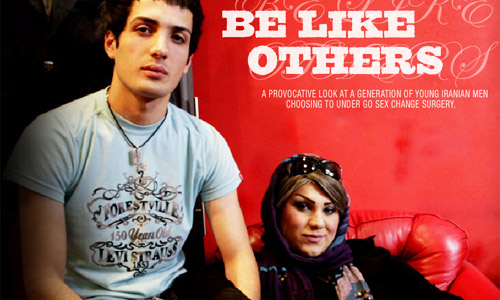 Of all the facts I tell people about Iran, the one that inevitably surprises them most is that sex change operations are legal while homosexuality is not. This documentary follows a group of patients at a sex reassignment clinic in Tehran, exploring issues of gender and sexuality through the lens of a different culture. When I first saw this film, I couldn’t believe the footage was allowed out of the country. This is a must-see for anyone interested in the nuances of international LGBT rights. 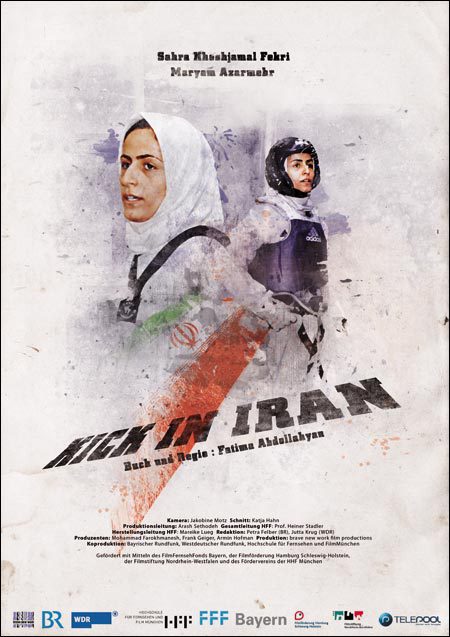 This documentary follows the first female athlete from Iran to compete in the Olympics (in 2008). The film is not only a rousing sports movie, but also a powerful exploration of gender roles in Iranian culture. It’s so good that it almost made me regret quitting Taekwondo as a kid.

#1 The Walk-In Closet by me

If you thought I was going to make a list of Iranian Musts and not include my own novel, then you clearly don’t know me. You’ll Laugh. You’ll Cry. It’s better than (Persian) Cats.