Drawn To Him: Meeting Don Bachardy @ His HOLLYWOOD Book-Signing Comments (0) 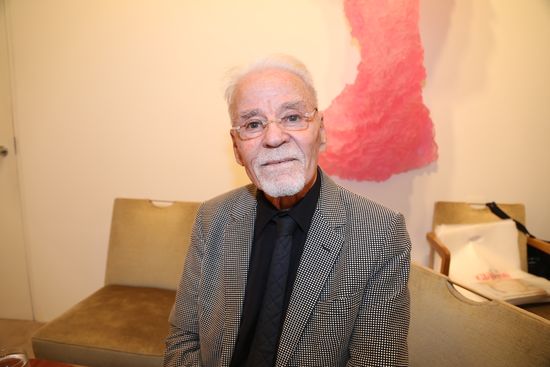 Don at his book-signing

Last night, I was thrilled to have a chance to meet Don Bachardy, 80, who met the late, great English novelist Christopher Isherwood (August 26, 1904—January 4, 1986) as a teenager and 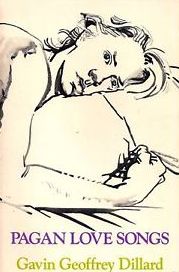 became his life partner. For 30 years, the men were together, and over time Bachardy established his own identity (no easy feat when you're perceived as the boy-toy of a genius) as a gifted portraitist. 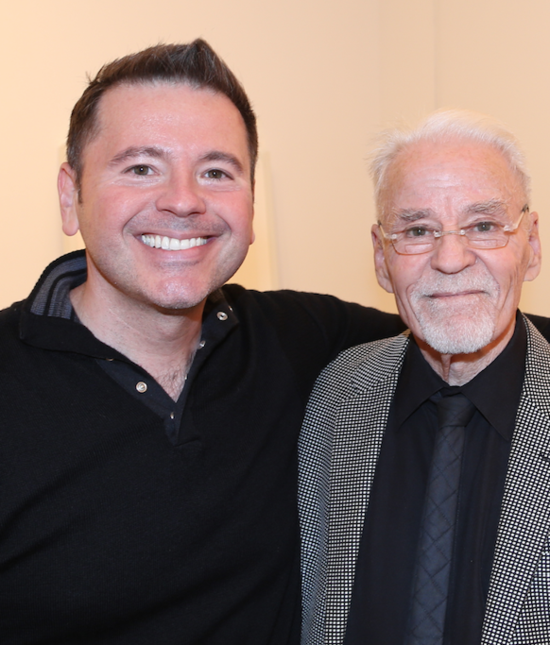 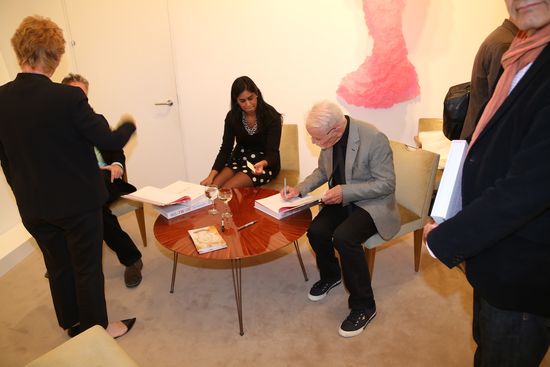 Bachardy signing for his fans 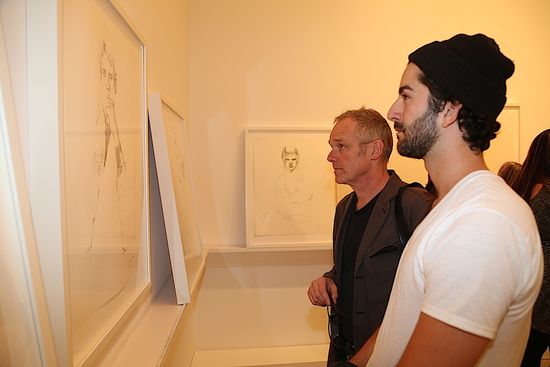 I would've offered to draw some of the attendees naked, myself. 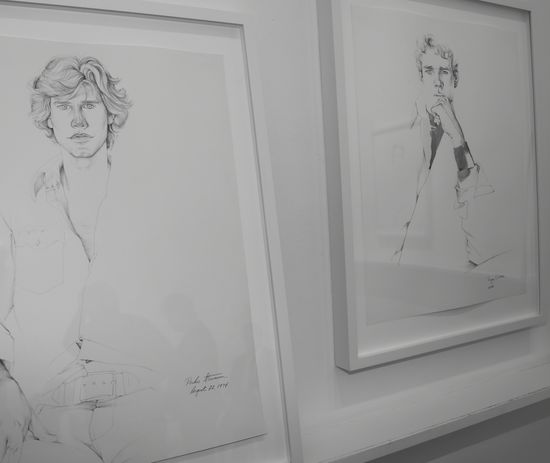 The illustration had been by Bachardy. 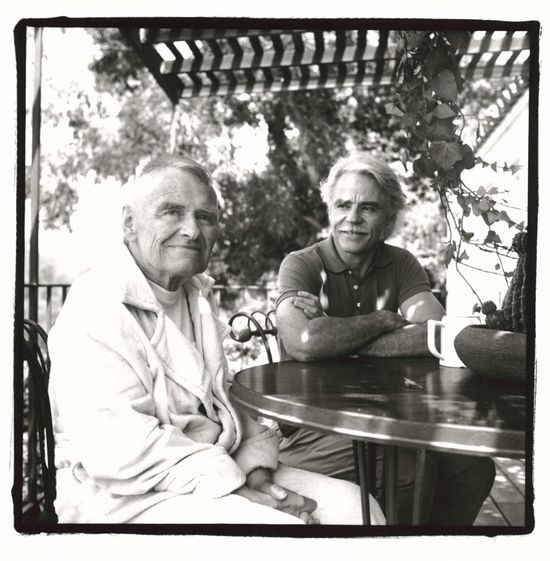 Isherwood and Bachardy by Dillard, 1985 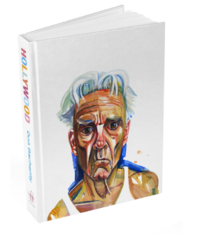 Now, Bachardy's entire oeuvre of Hollywood portraits—Kate Hepburn? Of course! Parker Stevenson? Why not? David Hedison, Teri Garr, Natalie Schafer? The more the merrier!—has been collected in the posh tome Hollywood (Glitterati Incorporated, $75). It's a stunning document of his life's work.

Bachardy was deligthful in person, immediately asking me to come see him in Santa Monica. I'm there next week, maybe I should take him up on that! Years ago, an associate of him suggested he might like to draw me nude, but I never figured out if that was a come-on from a friend or a real offer. And I could also never figure out who on earth would want to see me nude.

I was also pleased to meet his associate Richard Sassin, a former actor and charming man who told me that he and Bachardy had recently watched In the Cool of the Day (1963), which is apparently a must-see, can't-believe-how-bad-it-is Jane Fonda film in which her hair was unnaturally dark. Bachardy drew her portrait (it was on display at the signing) for it. I told Sassin that as a movie, it sounds like it made a good portrait—he agreed. 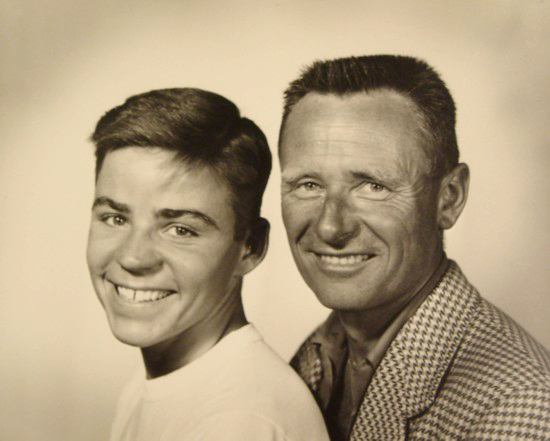 The most famous portrait of Don (L) & Chris (R). See my take on the film Chris & Don here.

I'll keep you posted on that front, but until then, check out the lovely book here.