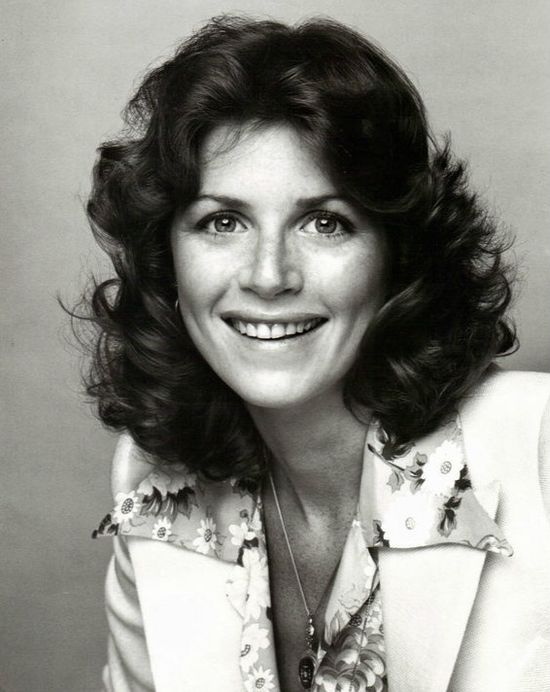 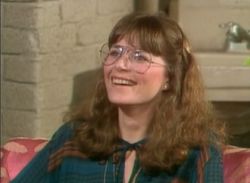 Sad to report that Marcia Strassman of Welcome Back, Kotter (1975—1979) fame has died of cancer at 66. That TV show has had more than its fair share of early deaths—Ron Palillo and Robert Hegyes preceded her in death, both only in their sixties as well.

She was at least as well known as the mom from Honey, I Shrunk the Kids (1989) as she was as Gabe Kaplan's dry-witted wife on Kotter, a show she hated doing in spite of the attention and success it brought her.

She was a SAG official and politically active, including being on the right side of the argument regarding health care:

P.S. Cher tweeted about Strassman's death, misspelling her name. I'm all for letting Cher be Cher, but I think getting a friend's name right when they die should be worth the extra 10 seconds to confirm with an assistant before posting.