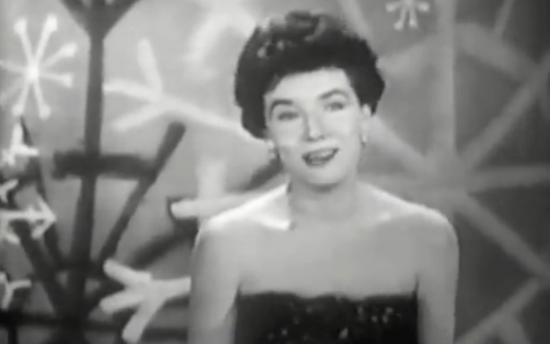 The late, great Polly Bergen is gonna love you like no one has loved you... 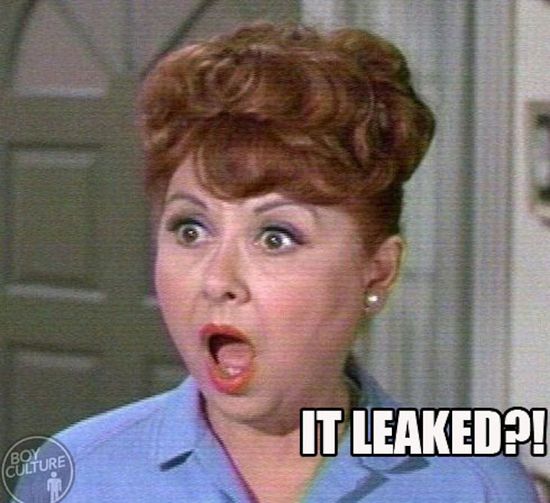 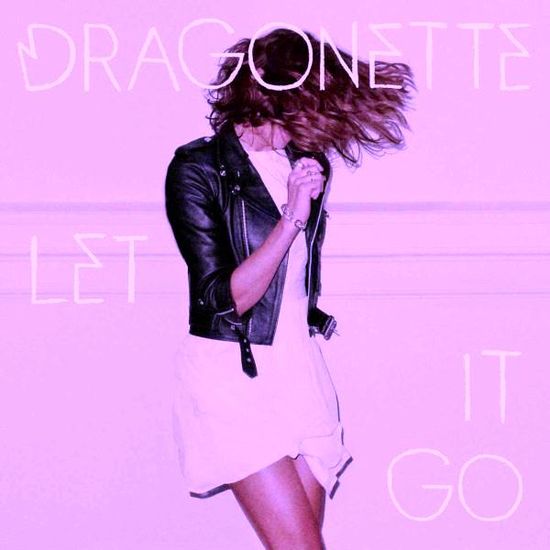 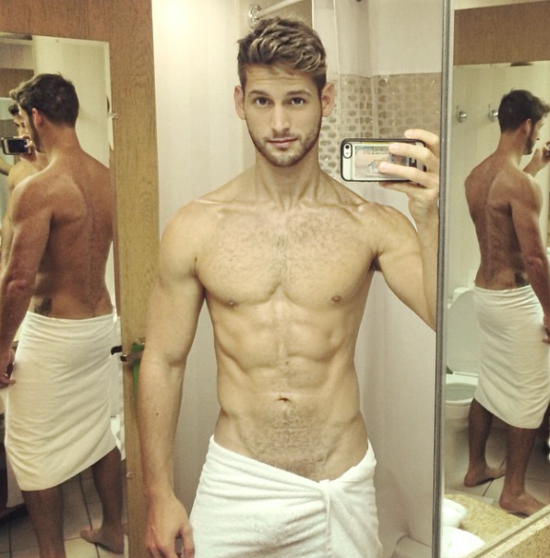 For Your Thighs Only: David Pocock Comments (0) 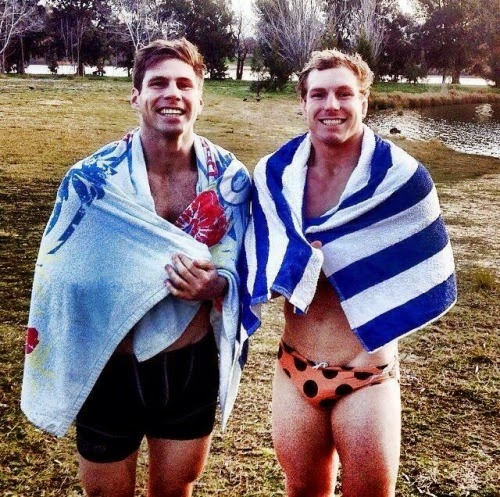 Posted at 7:27 PM in ATHLETICS, FOR YOUR THIGHS ONLY, GUYS, MUSCLES, SHIRTLESS, SPEEDOS | Permalink | Comments (0) 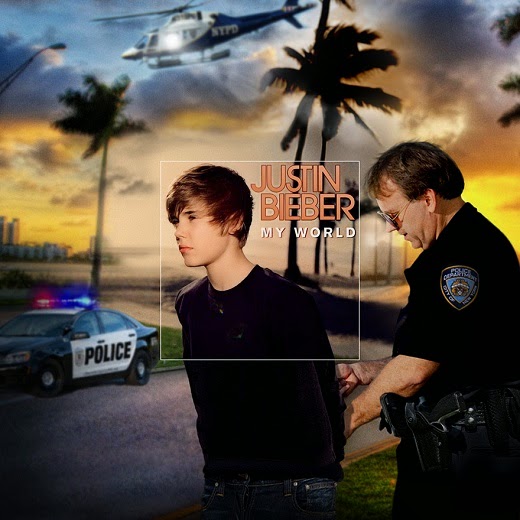 This is so much fun—the rest of the story behind famous album covers. If you like his abs, check out a gif of him lifting his legs after the jump...

Posted at 2:15 PM in ABS, FOR YOUR THIGHS ONLY, GIFS THAT KEEP ON GIVING, GUYS, SHIRTLESS, SPEEDOS, UNDERWEAR, YOUR NIGHTLY BRIEFING | Permalink | Comments (0)

The Long And Short Of It Comments (0) 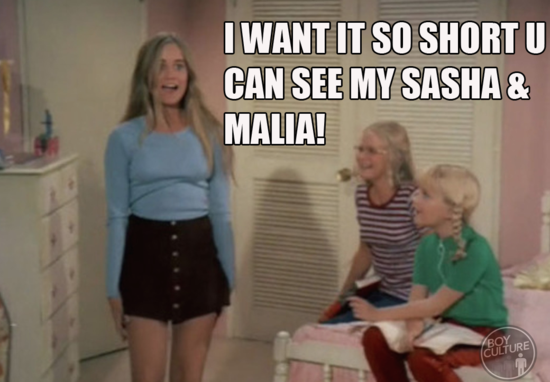 GOP operative Elizabeth Lauten made a ridiculous post on Facebook imploring the Obamas' 13- and 16-year-old daughters, Sasha and Malia, to “try showing a little class” and, apparently, a little less ass. Lauten felt the First Daughters' appearance at the awwwkwwward turkey pardoning was distasteful, not least of all because they looked like they were dressed for “a spot at a bar.”

Lauten would fit right in over in Saudi Arabia.

I think they were dressed perfectly nicely, but then again, I grew up with reruns of the 1960s/1970s show The Brady Bunch, whose apple-pie wholesome daughters sometimes wore skirts a Barbie would have trouble fitting into.