EVERYWHERE Is Everything Comments (0) 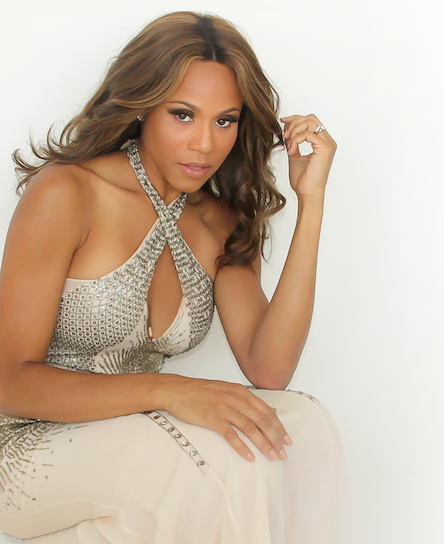 The last time I saw belter Deborah Cox, she was working the pier...just before Cher.

Now, she's back as part of the track “Everywhere”, by MYNC and Mario Fischetti featuring Deborah Cox.

Here's how it's being described: 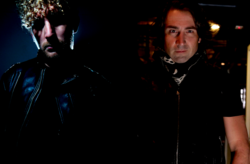 “Two of dance music’s finest in MYNC (Mark Brown) and Brazilian Mario Fischetti have collaborated on what is sure to be one of the biggest tunes of the year and sets the backdrop perfectly for the 10th anniversary celebrations at Cr2 Records. Set released December 1.

“'Everywhere' features the world-class vocals of Deborah Cox (12 #1 Billboard club records, vocalist on Swedish House Mafia – Leave the World Behind), and the release will consist of  remixes by Wasteland, Panda, Electronic Youth, and Jam Express and Tom Stephan.”

Check out the song here, and the remixes here and here.