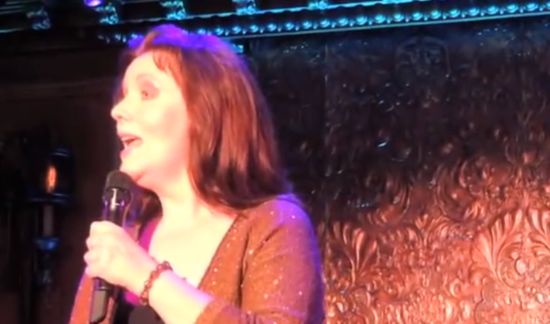 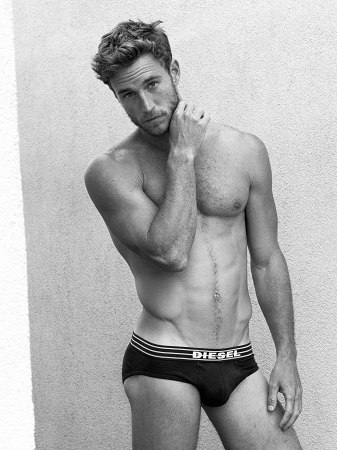 Edward Herrmann was one of those actors who was good in everything. RIP. 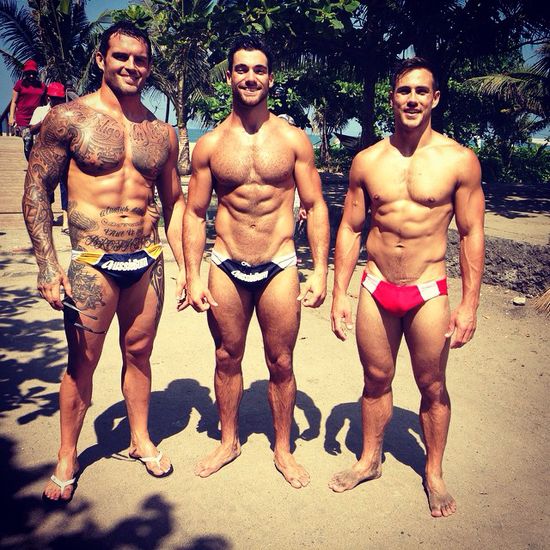 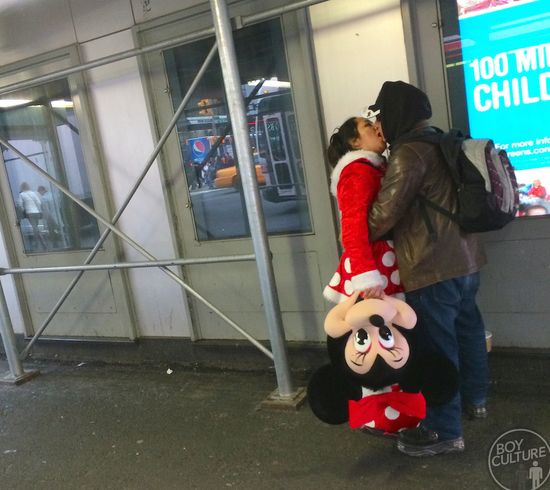 I can't understand why people think those Times Square characters are anything less than the total professionals at Disney World...? 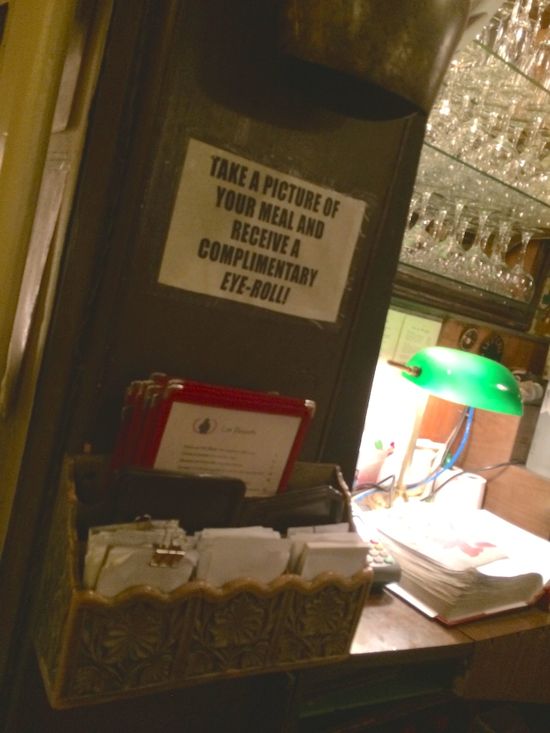 This sign at the très authentic French restaurant Chez Napoleon is almost enough to make you laugh those snails out of your nose. 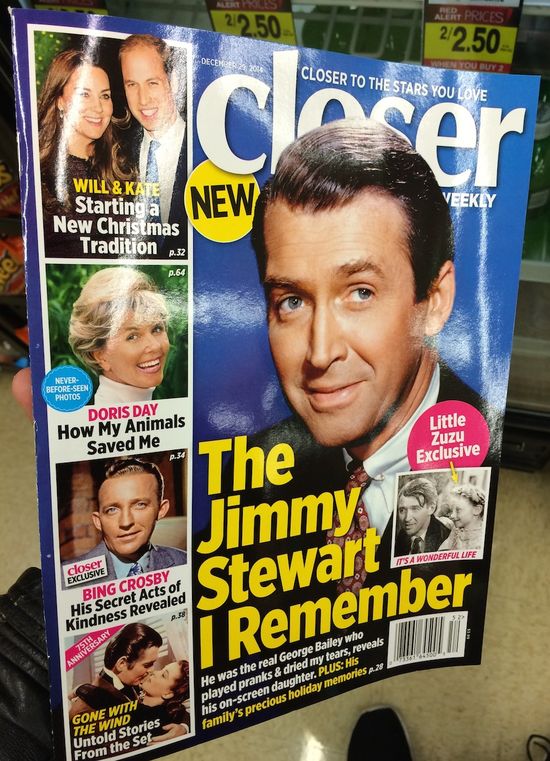 I was stunned to see a magazine called Closer that was at the checkout (therefore, they're paying big bucks to have it there, or its publisher Bauer is muscling in based on all of its other big-bucks P.O.P. pubs) bearing cover images of Jimmy Stewart, Doris Day, Clark Gable, and Vivien Leigh. Minus that cover chip of the royals, this looks like a fan mag aimed at the recently deceased.

Pretty bold move! I can't imagine it will sell. There's interest in Old Hollywood still, but not to the tune of a mass-marketed magazine at grocery check-outs. Good luck to them, though.

Jeremy Renner's marriage was a fraud, and his wife just figured it out.

He's straight, but gay-ish when stoned.

Aaron Schock is an Aerosmith groupie.