Making A Connection: A Gallery From Artist Seyed Shakib Comments (0) 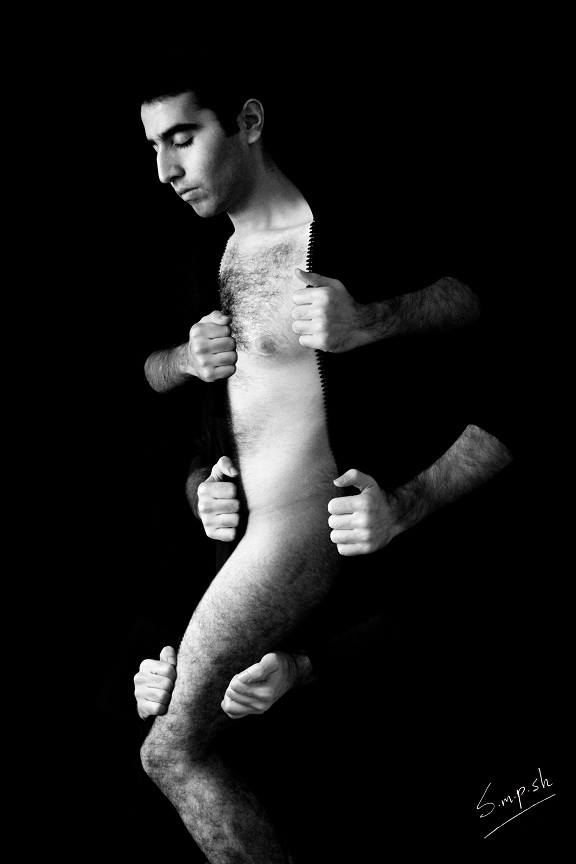 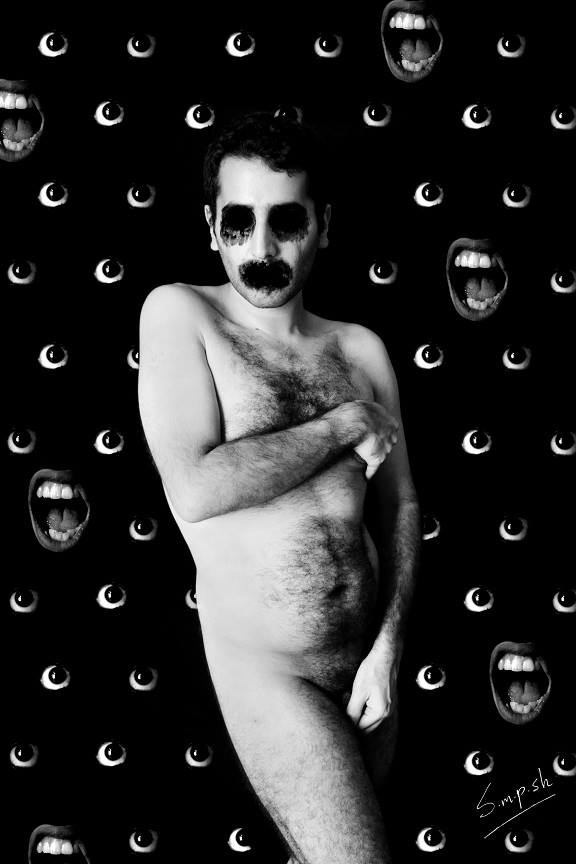 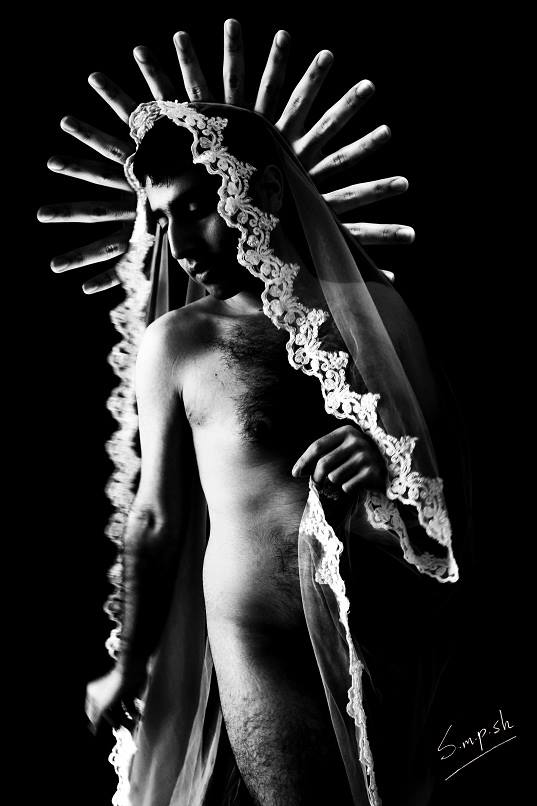 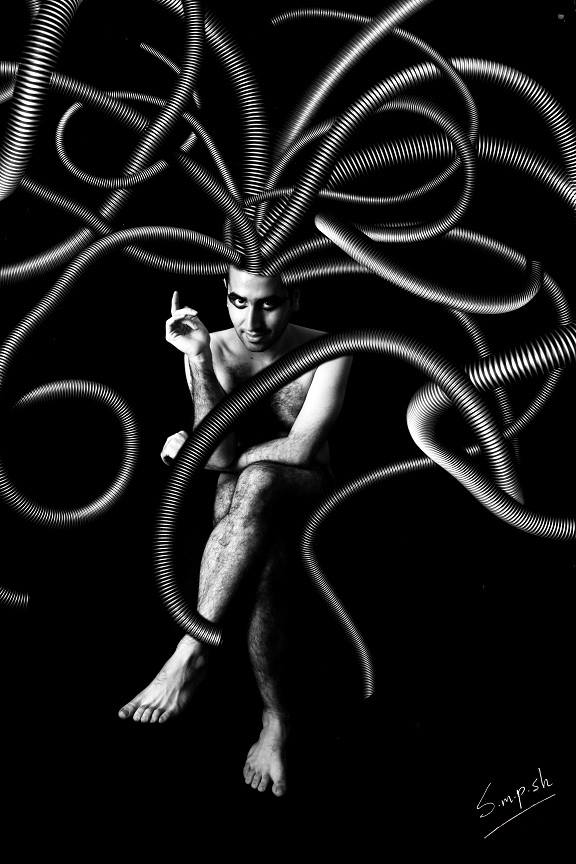 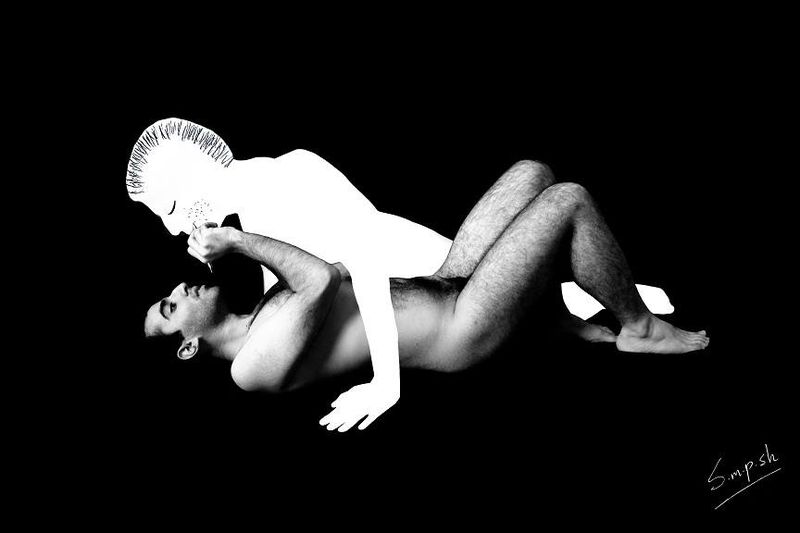 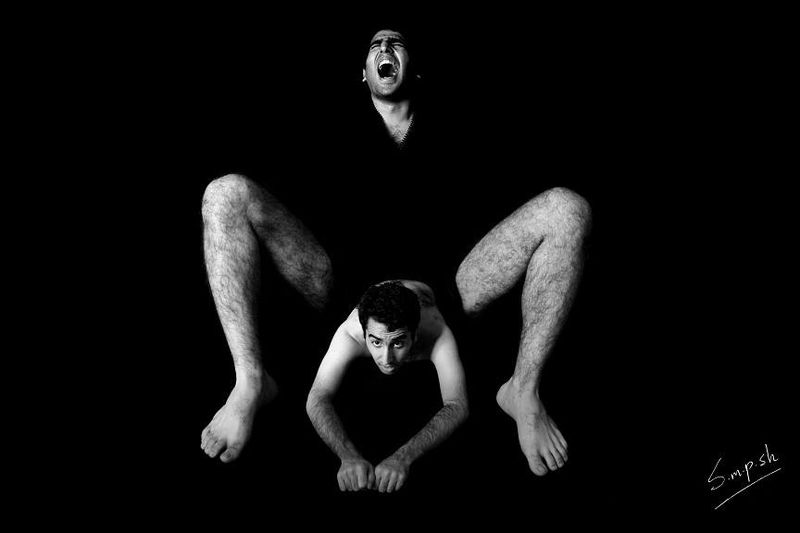 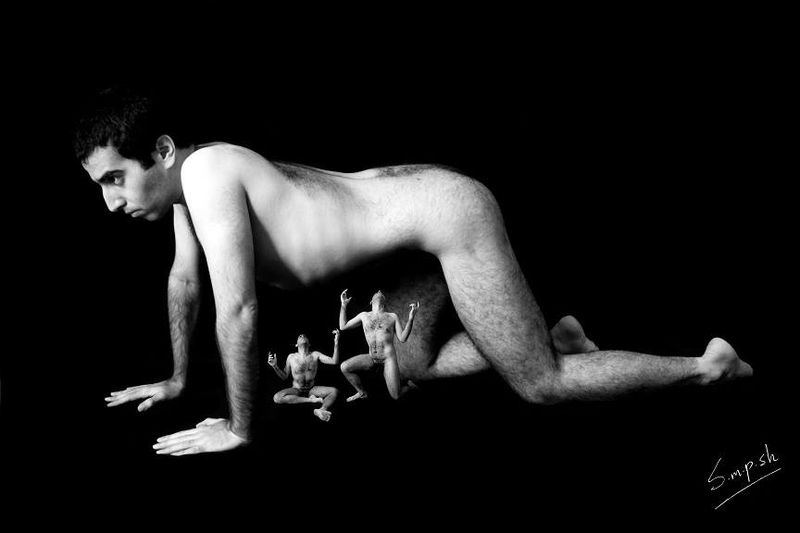 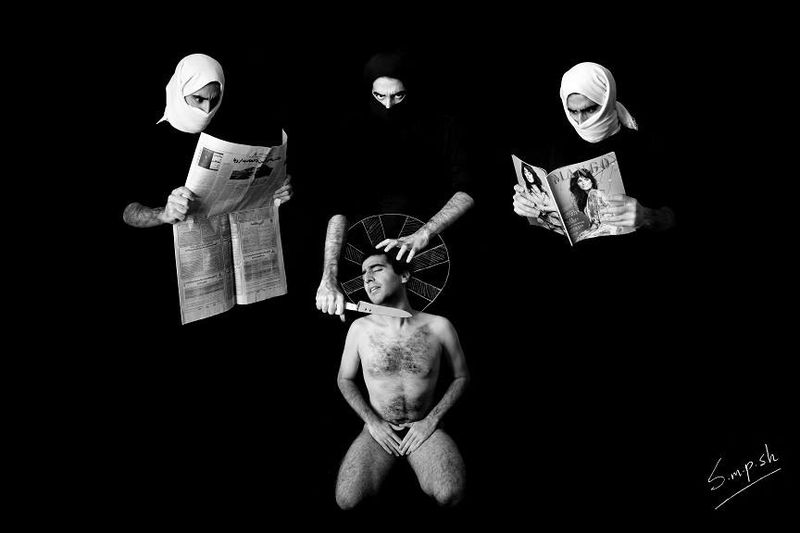 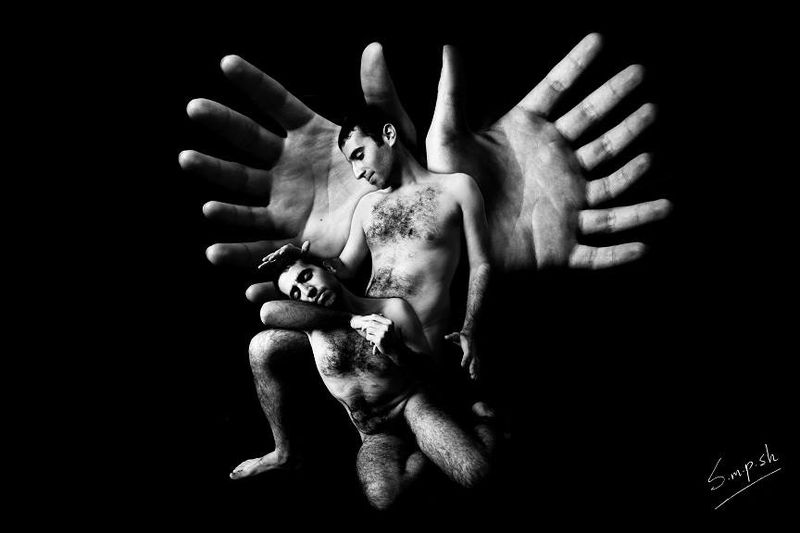 I wanted to call attention to the work of Seyed Mohsen Pourmohseni Shakib, an artist in Iran whose imagery is in defiance of his country's take on art and self-expression. They remind me of '70s experimental photography, in particular (though stripped down) of Steven Arnold. Thematically, there's definitely a Kahlo try in there. My favorites are “Painting Love” and “Modern Medusa”.

“This photo collection is not only a bunch of pictures which try to escape from reality. Each picture is a part of reality that we try to ignore and bury them in the deepest place that we can find at our unconscious. First, I've faced with each frame when I was traveling in my unconscious and focused on them to found what they wanted to say. Next, I've tried to make a visual connection between mind and eyes via photography.”

More about the artist:

Seyed Mohsen Pourmohseni Shakib was born in 1988 in Rasht, Iran. At age 17, he started his art work as screenwriter and editor. At the same time, he went to university to study civil engineering. He became a member of “Rasht Young Cinema Society” and made his first and second animated shorts—White Paper (2010) and Game Over (2013—which have been shown at 35 national and international film festivals.