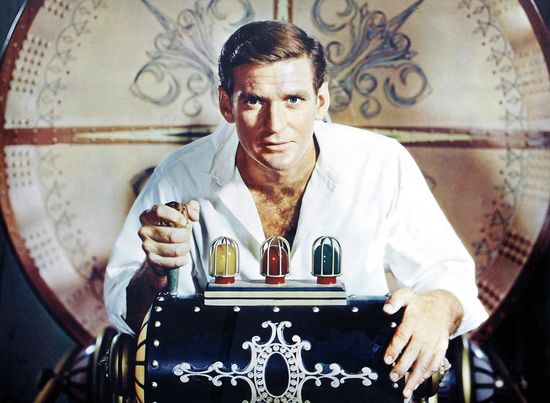 Sad news from Hollywood as Rod Taylor has died at 84. 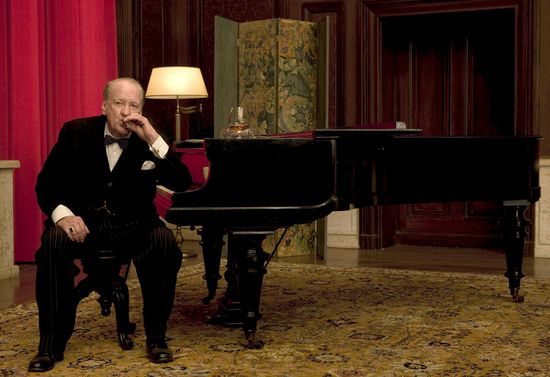 I had not realized Taylor worked so recently, but he played Winston Churchill (see above) in the rather amazing Quentin Tarantino movie Inglourious Basterds in 2009.