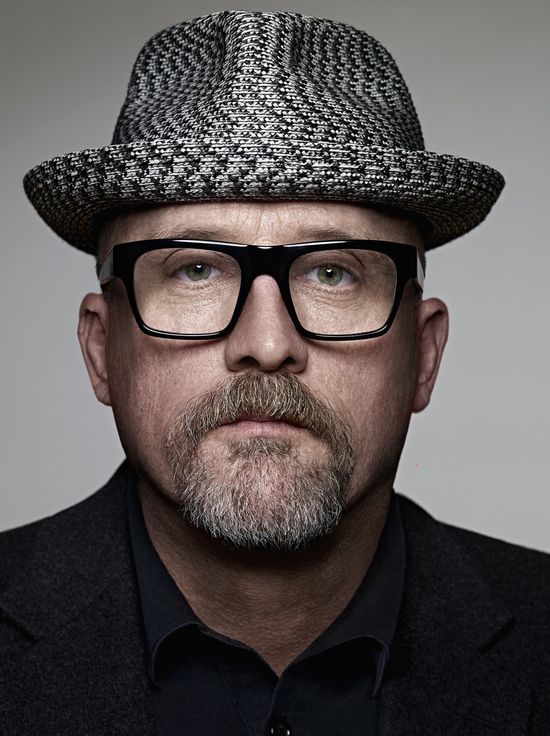 Gay blogger and activist (and what would we do without him, look at butt pics all day?) Joe Jervis did something he almost never does over the past few days—he banned some commenters and deleted some of their offensive words.

With so many controversial gay issues that lead to spirited debates of hundreds of comments on many of his posts, what finally led to such a crackdown?

“I very rarely ban commenters or even delete comments as my long-standing policy has been that we should own and confront the haters among us. But reading some of the reactions to the suicide of Leelah Alcorn makes me feel hopeless and depressed about the future of our movement. If some of  our own people cannot  summon a shred of sympathy and solidarity for the most tortured and abused members of our family, I don't know WHAT we're all in this for. The most vicious of the messages that poured in overnight were from guest accounts or non-regulars. These people are NOT part of the JMG community that I've loved and respected for the last decade.”
I share Joe's contempt for these attitudes, and his genuine disillusionment that they exist in such numbers in our community. It felt to me, growing up, that gay people were often more worldly and progressive and just plain smarter. There is a common joke in the culture that gay men have better taste, so much so that our stamp of approval is often sought in making things cool. I haven't felt that way in a while. Perhaps it's one unfortunate side effect of equality—gay people are just as likely to be small-minded and hateful as the next person.