What A Body Of Work: The Sudden, Sad Death Of Physique Legend Greg Plitt Comments (0) 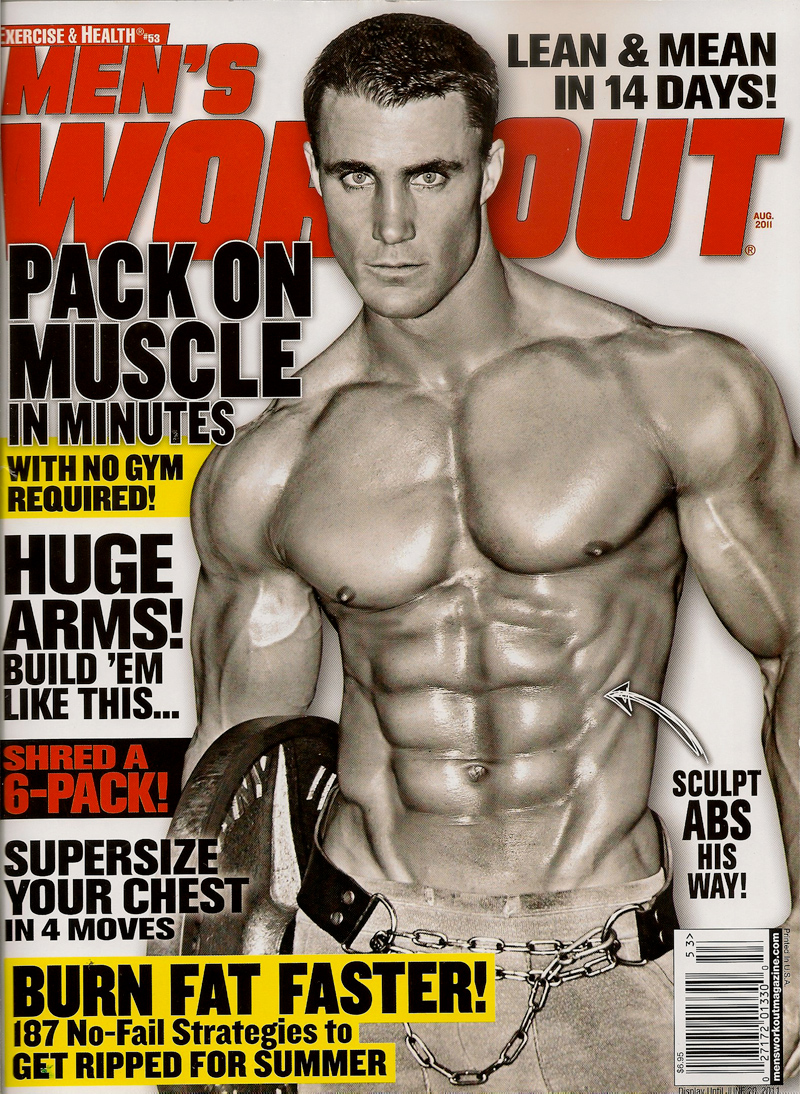 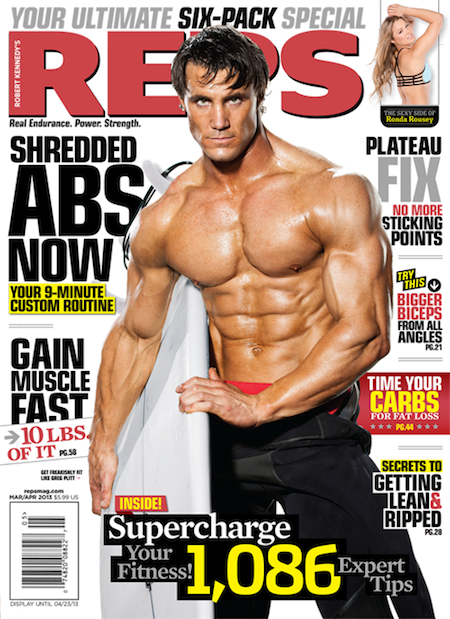 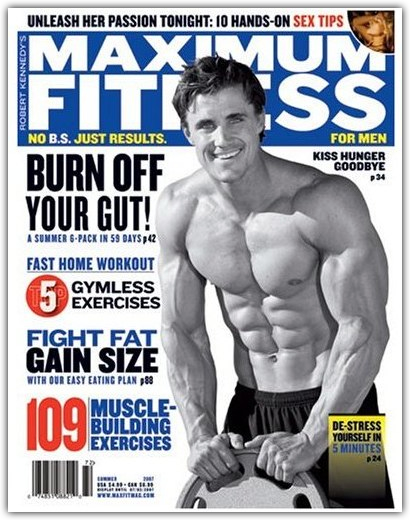 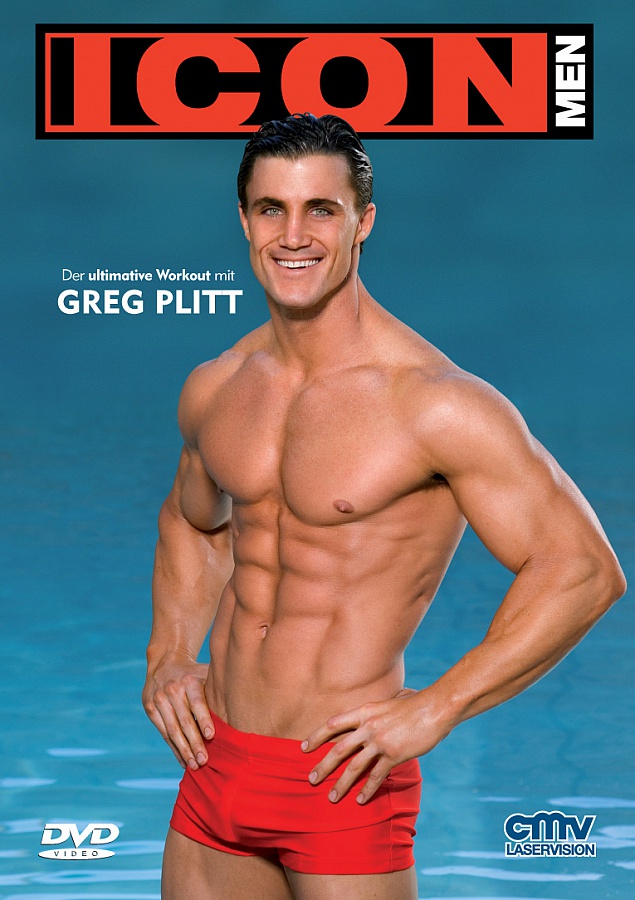 Huge shocker from the world of fitness—Greg Plitt, a fitness expert, model and bodybuilder, who had been one of the most famous of his kind, died yesterday after being struck by a train. He was just 37.

Police have initially ruled out suicide; it appears to have been some kind of tragic accident. Plitt was apparently walking with friends in an area forbidden to pedestrians, capturing photos of passing trains. 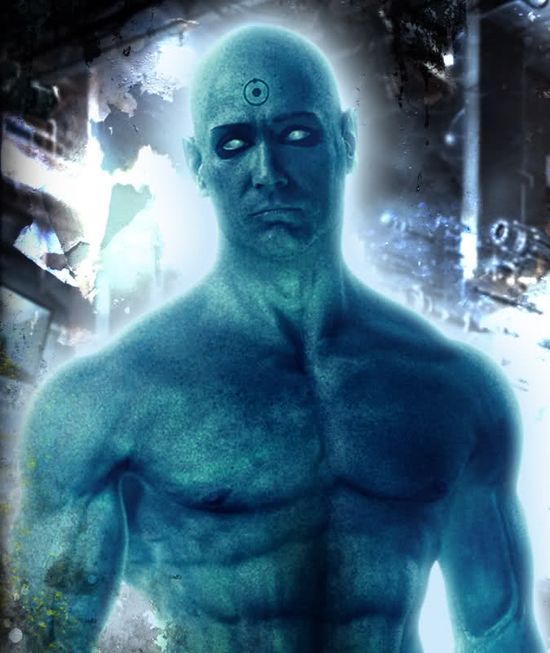 Body in evidence: He was the inspiration behind this form in Watchmen.

Plitt starred on the Bravo series Work Out (2006—2008), appeared on countless magazine covers, in print ads and in TV spots, and was the body inspiration for “Dr. Manhattan” in Watchmen (2009).

Just a few of Plitt's many cover appearances

It also saddens me to know so many people all over the Internet will likely be clucking their tongues about how he died, failing to realize that we all in our lives do silly things that aren't safe, and yet we usually survive. No judgment, just sadness for the death of someone so young, healthy and motivated to keep living his best life.

Plitt was quite the show-off; he delighted in being ogled from all angles, and would often playfully show off his famous bulge. More after the jump of this striking specimen...