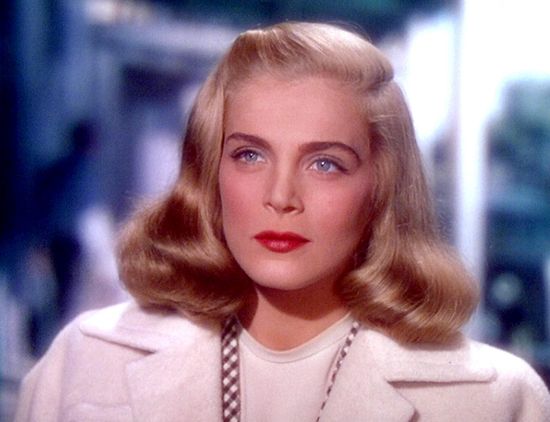 I've blogged about Lizabeth Scott more than once; she's somewhat of a fixation of mine, and was one of the last film noir stars left—now, she has passed away from congestive heart failure at 92. 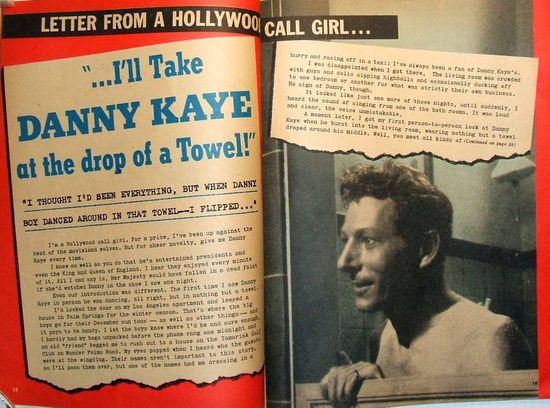 The type of stuff Confidential declassified 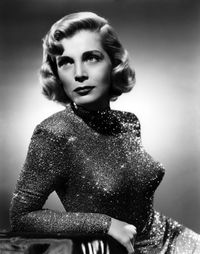 Scott fascinated me as a strong actress, and one who was about to be outed as a lesbian by Confidential and who preemptively sued the magazine rather than pay them off, as many stars (or their studios) did in those days.

She was also the rumored squeeze of Hal Wallis, a man whose legacy she helped maintain in her later years via select interviews and appearances.

She acted until the early '70s, then mostly faded from view.

I received a lovely autograph from Scott in 2012, and she sent it within a few days: 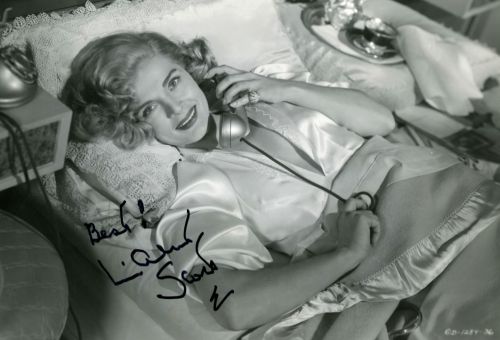 Keep reading for a great interview with Scott...

The other parts of this nearly 20-year-old interview are here.