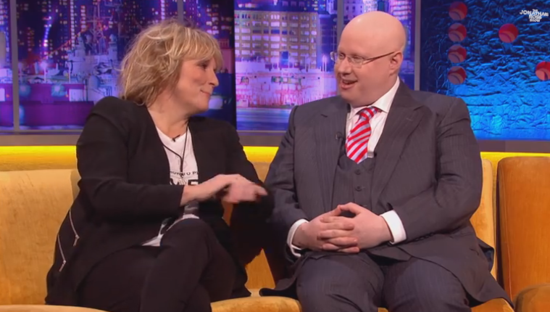 This post on deteriorated daguerreotypes from the studio of the celebrated early photographer Matthew Brady is mesmerizing. Some of the images have taken on a raw beauty while others—like the portrait of Dolly Madison, above center—have disappeared. As the author of the post notes, daguerreotypes are subject to change and decay...like the people in them.

Pumping Thighron (They're Not All Good, Folks) Comments (0) 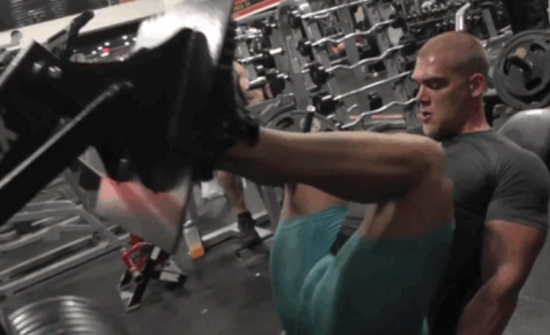 It's a great picture, but it's a greater animated gif. Wicked Gay Blog never disappoints. 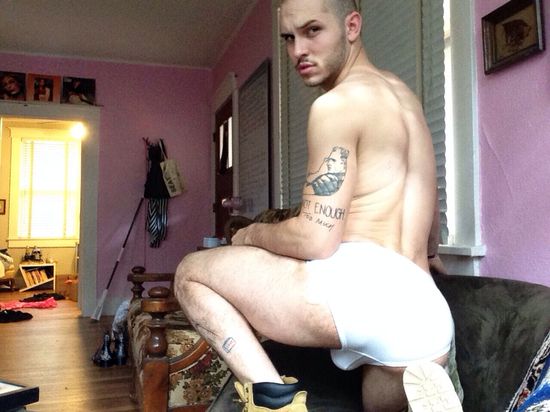 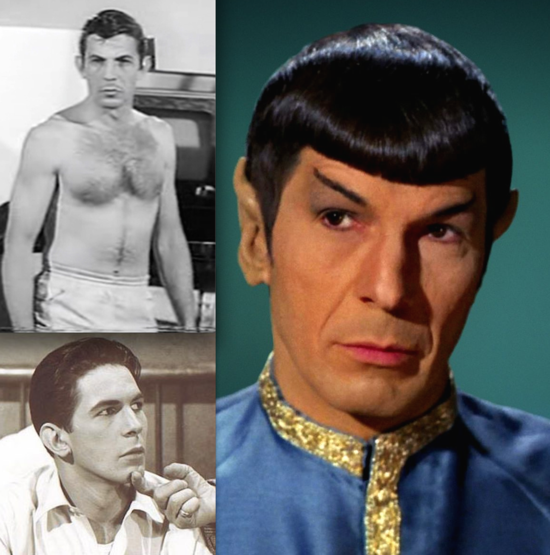 The Look Of Mormon Comments (0) 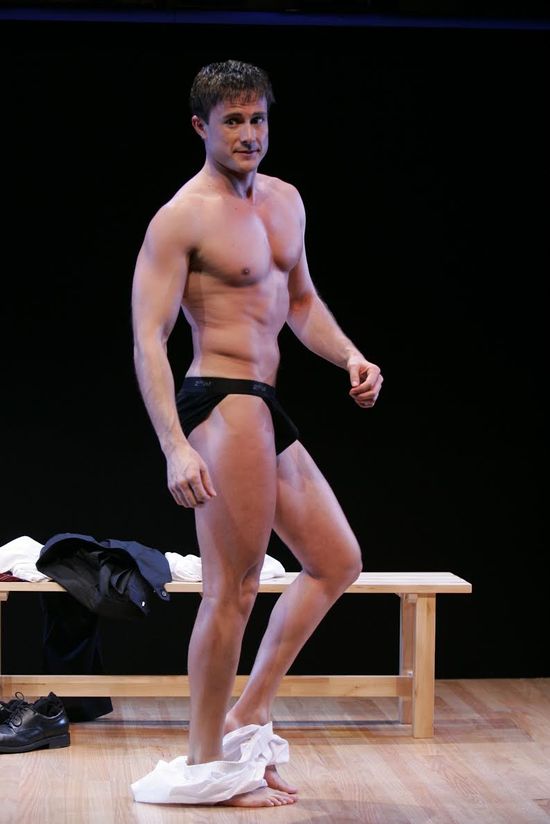 Confessions of a Mormon Boy is back March 1—April 26 in LA at The Zephyr Theatre in Hollywood. Supposed to be good. Looks good.