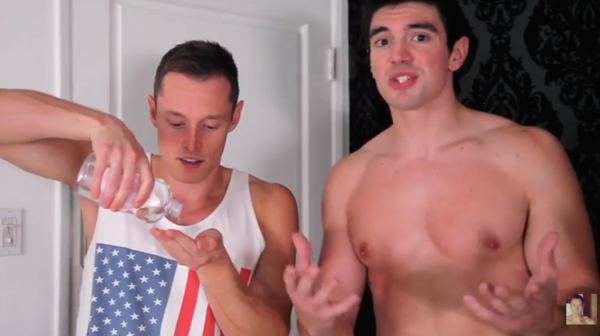 Davey Wavey blatantly exploits Steve Grand. This is not okay...

Amazing photos of NYC in the '70s by John Conn. 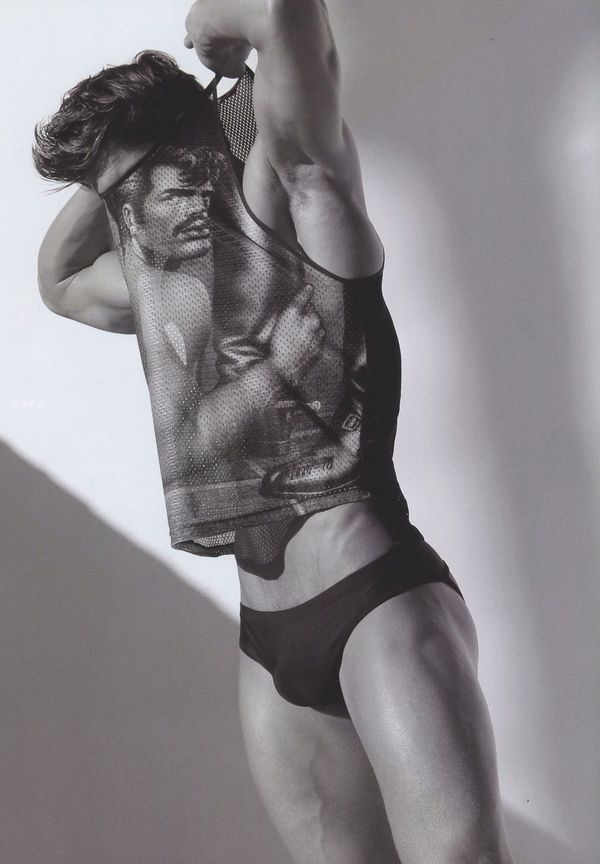 For Your Thighs Only Comments (0)

Rank Amateur: WORK IT OUT With John Carroll Comments (0) 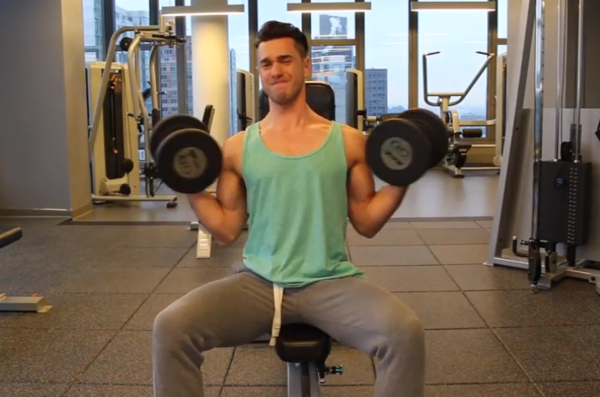 John Carroll's new Web series Work It Out kicks off with a question regarding personal hygiene...